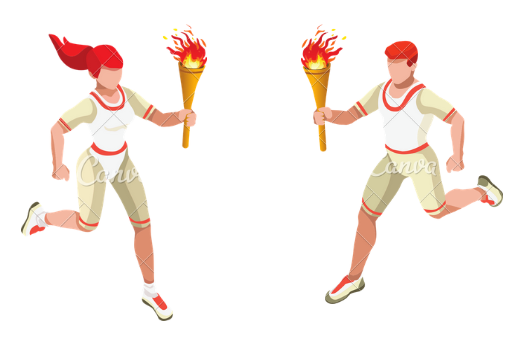 Padel lovers will soon be able to practice their sport in all countries of the world. If for now the padel is not an Olympic sport, it certainly goes straight.

The padel is probably the most popular sport in Europe.

Everyone wants his padel. Even the stars of the football are there with Neymar, Pujol or Ibrahimovic who has simply invested in the padel by launching his franchise in Sweden.

In France, the idea to offer padel at the Olympics in Paris 2024 is in the pipes. Former Sports Minister Patrick Kanner already had ambition in August 2016:

If the padel is developing well, one could imagine the instruction of this sport.

Patrick Kanner: "the padel at the Olympic Games, a possibility"

Recall that we have in Seine Saint Denis, the Parisian club Casa Padel that could very largely host the Olympics for 2024, if the instruction went to the end and was validated by the Committee of the Olympic Games. 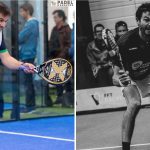