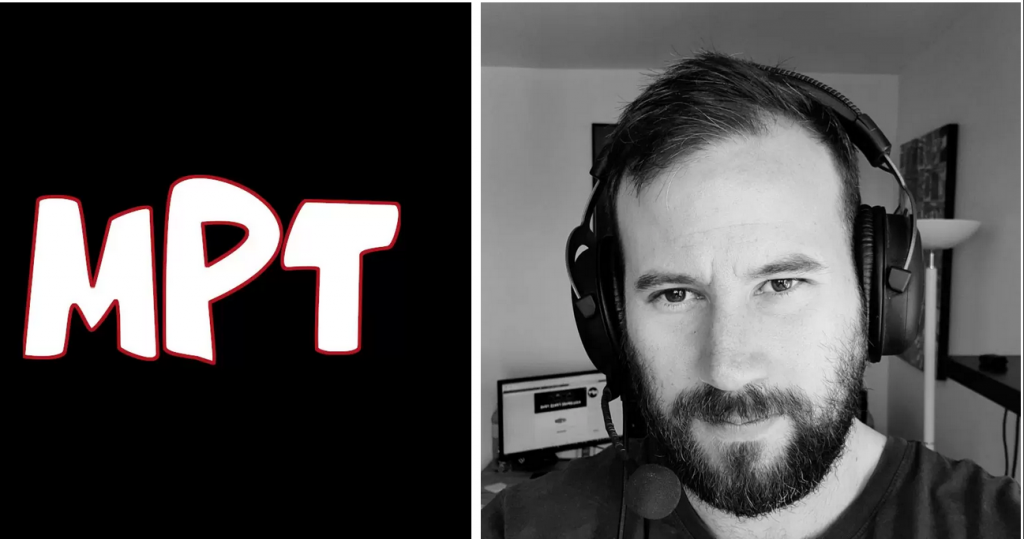 Do you know the Maigrouse Poker Tour? If it is not yet the case and you like to play poker, then it is “the place to be”. At the origin of this page, one of the voices of the French padel who launched the Live on Padel Magazine : Adrien Maigret.

A few days ago, I was on the phone with JT Peyrou and Thomas Mitjana. They wanted to play with around twenty people. I wanted there to be many more. And I launched Maigrouse Poker tour and we managed to reach 150 players!

The world of tennis and padel play poker. And me too ! Some padel players are even sick of poker. Must believe that there is a link between these two disciplines.

I have always been an active blogger in video games. We are currently experiencing complicated moments with the Coronavirus. And it's true that this poker circuit is doing well!

Not that much ! The proof since I am 50th in the ranking of the Maigrouse Poker Tour. And a majority of the players in the top 20 are not among the top French padel players. Some more modest padel players take revenge (amicably) on the best. It's also very funny!

These are 5 stages at 10 euros the buy in + 1 master playable on the Winamax site.

Each stage is affiliated with a city (Metz, Bordeaux, Paris…)

We have also implemented an updated point system after each stage which is similar to our P2000 padel tournaments.

At the end of the 5 stages, the first 24 in the classification are qualified for the master. At the master's, in addition to the prize money, lots are distributed to the players according to their ranking. Currently the winner of the Master earns 1 night at the lodging at JT in Bordeaux.

The great feature of the circuit is that all stages as well as the master are broadcast live on Facebook (MAIGROUSE POKER TOUR) and from next Thursday on the FB page of Padel Magazine. In the medium term, this will also be broadcast on twitch.

On the 2nd and 3rd stage, we exceeded 140 simultaneous viewers and above all we reached the registration limit which is 150, 2h before the start of the tournament.

The circuit will consist of several seasons. At the end of each season, the classification is reset to zero.

Season 2 will start the week of Monday, March 30 with lots of new stuff… I am in contact with Winamax to develop the circuit… and the only new thing I can announce is that we will no longer be limited to 150 players per tournament. The rest I don't spoil ...

I invite all Padel players but not only ... to join us by subscribing to the Maigrouse Poker Tour Facebook and to create a Winamax account in order to participate.

The goal is to create a community of passionate players of Padel, Tennis, Poker but not only ... The Maigrouse Padel Tour is a circuit open to all ...