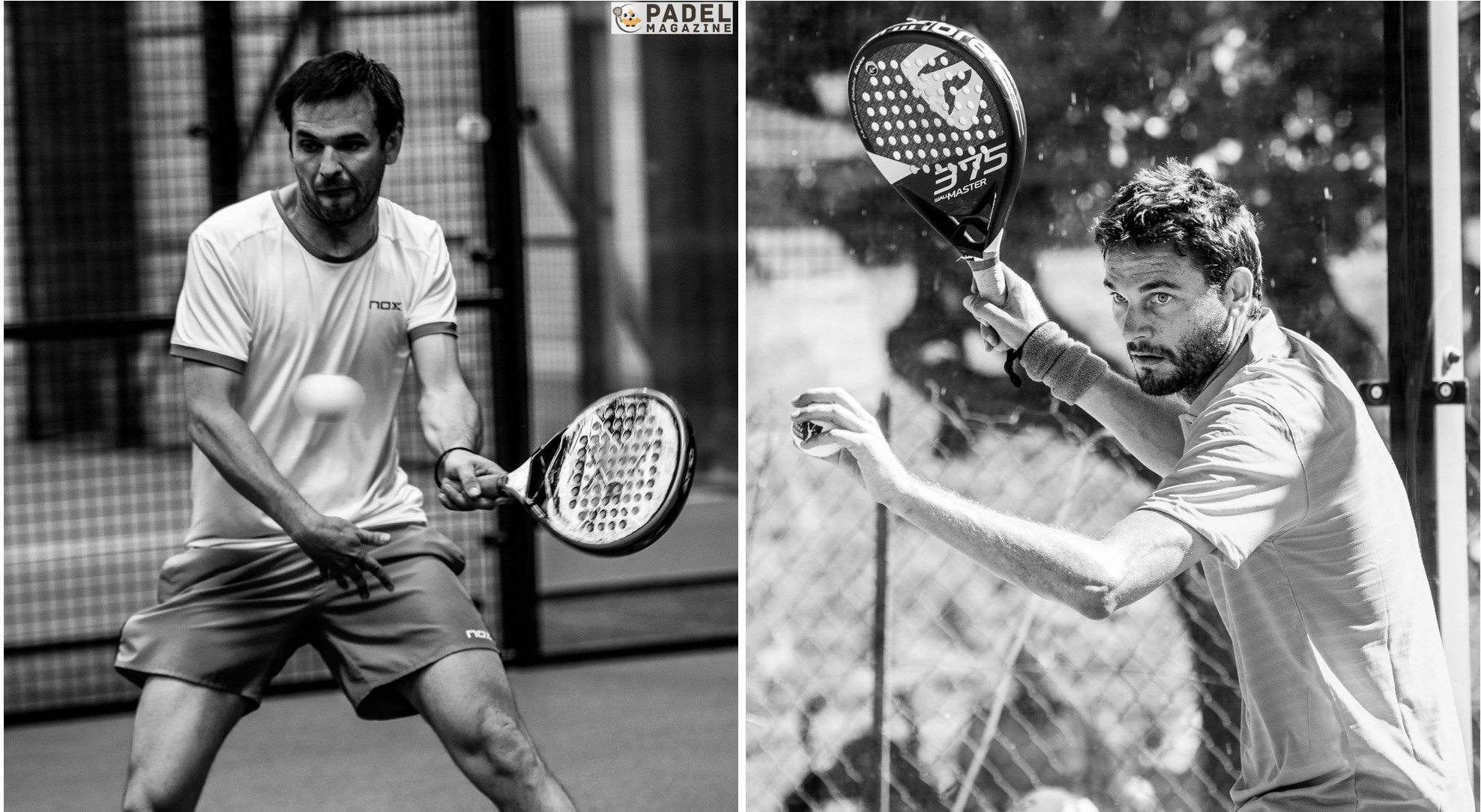 Benjamin Tison et Jérémy Scatena bow to the doors of the quarters of the BURRIANA FIP RISE in Valencia. And yet, our French were not far from making the perf of the week against 2 players accustomed to the World Padel Tour: Miki Solbes (67 WPT) and Jredondo avier (85 WPT).

Defeat of the French pair in 3 sets 6/7 7/5 2/6. Perhaps they will be able to regret this first set lost at the tie-break and again. A successful match against this type of player is very positive for the rest of the season and the debut in a few weeks at the World Padel Tour Master. 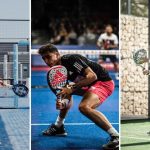 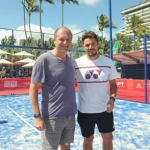 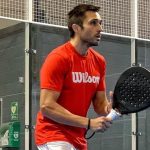 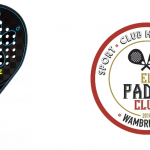