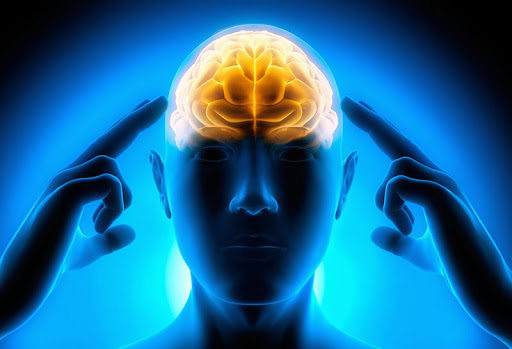 Romain Taupin de Padelonomics returns to one of the themes that is dear to him: analysis of padel by statistics. And you will see that if you want to play better, there is no other choice but to limit your unforced errors.

Simple analysis. Certainly. But Romain's painting remains very interesting to discover thanks to his work on videos of NGTV Experience.

The higher the level, the fewer unforced errors

“I had, at the time, made a small study via the cameras of NGTV Experience on the levels of play at padel. Interesting stats emerged. The higher the level, the less unforced errors are made. This strongly suggests that the less we make unforced errors, the more our level… increases.

Lesson for the day: remember that a good but ugly ball is better than a good foul ball. ”

These stats show a trend. It is obviously necessary to take other parameters to justify the level of a player. 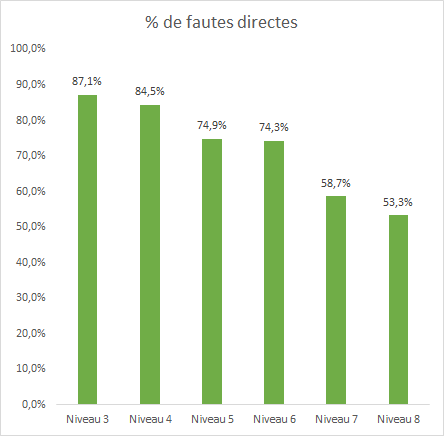 The more the level increases, the more winning points we have

If this postulate was not worked out by Romain, we can easily see that a player from the World Padel Tour will have the opportunity to achieve many more winning points than a player who “only knows how to put the ball back in the field ”.

Jérôme Bécasset, one of the great gentlemen of padel Lyon, organizer of competitions at Esprit Padel confirms:

“We can also argue that the higher the level, the more the winning points increase. 4 beginners who struggle to put the ball back 3 times do not succeed in par 3 to finish the points. ”

So it's certainly a bit of a mix of the two that “The difference in percentage of unforced errors between level 5/6 and level 7/8 is impressive!”, as note Eric Errera on facebook page of Padelonomics:

Almost 16 points difference even between level 7 and level 6. A difference which also shows one thing: there are milestones to be crossed at the padel and some are more difficult than others.