It's official, Belgium will have its Open from World Padel Tour in 2022, but also in 2023. At the helm we will find Vincent Laureyssens and Nicolas Lhoist.

Those who have masterfully organized the Knokke exhibition, will once again be able to prove their know-how with the organization of the WPT Brussels Open.

It will start as soon as 2022 (May 3-8), with a tournament which promises to be already grandiose at the old Brussels ferry terminal, an architectural work classified by the monuments of Belgium. Completely restored, this enclosure will offer exceptional conditions: 25 meters high, 5.000m2 on a 100.000m2 site in the heart of Brussels! 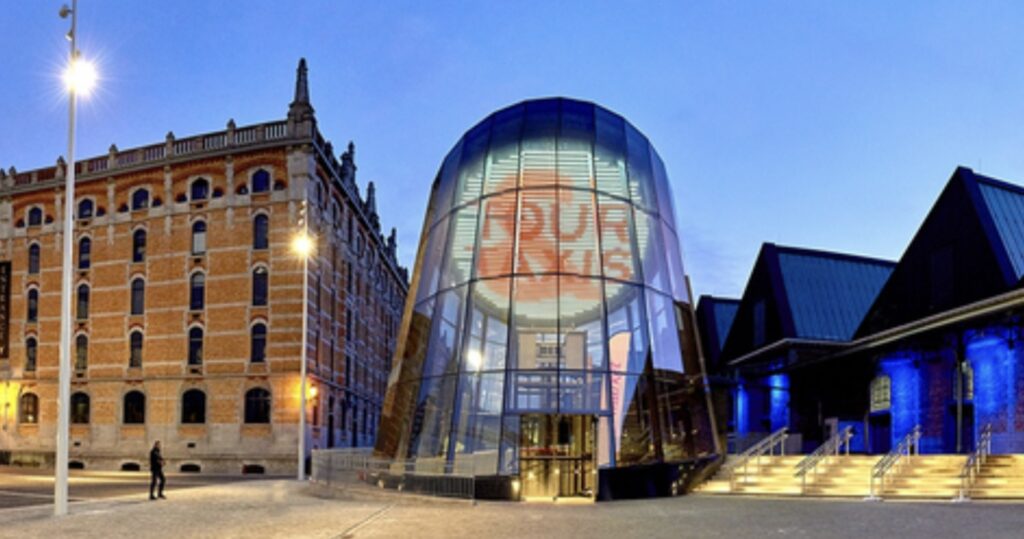 Contacted by us, Vincent Laureyssens is obviously delighted to have won the call for tenders against two heavyweights in sports events. He plans unheard of for a tournament padel : “The call for sponsors is launched. We are going to organize the most beautiful tournament of padel indoor world with a final broadcast in 70 countries and 500 million potential viewers. On site we will have 50.000 visitors, 3.000 VIPs ”. Just that ! 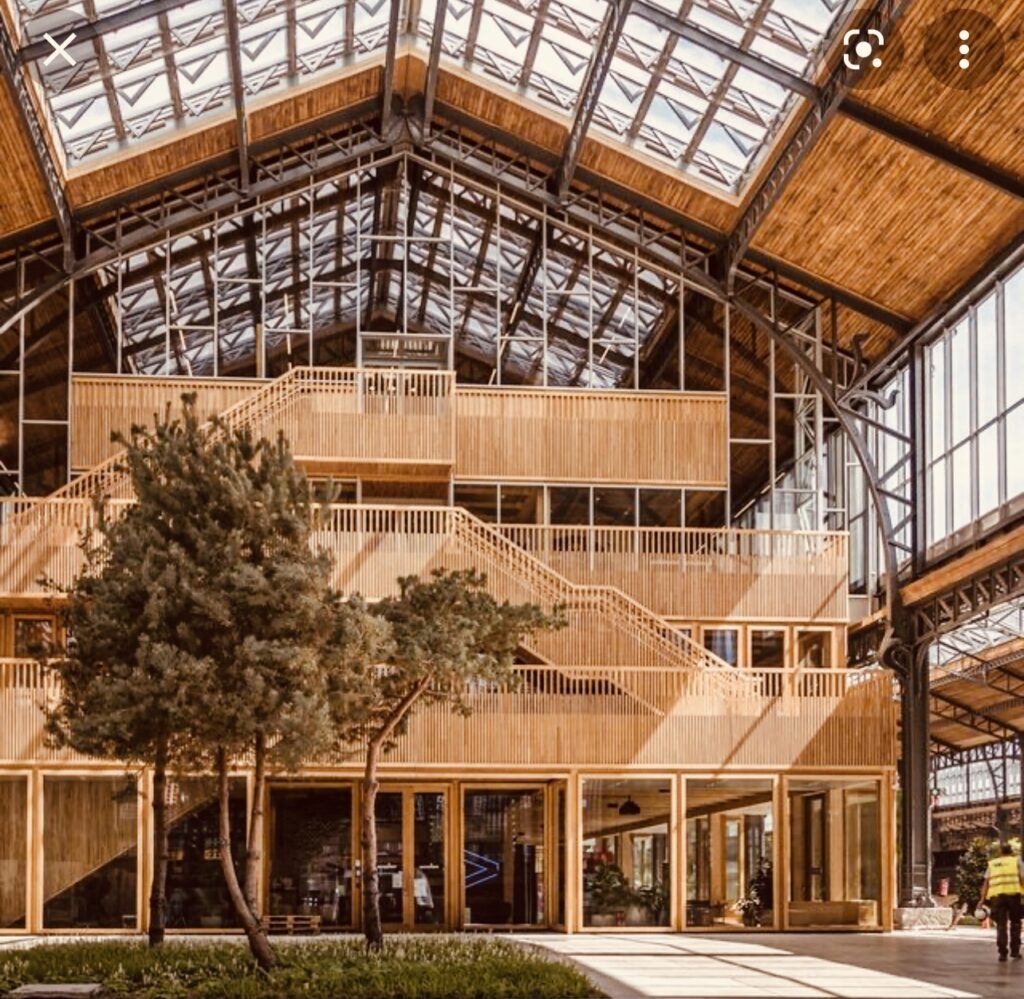