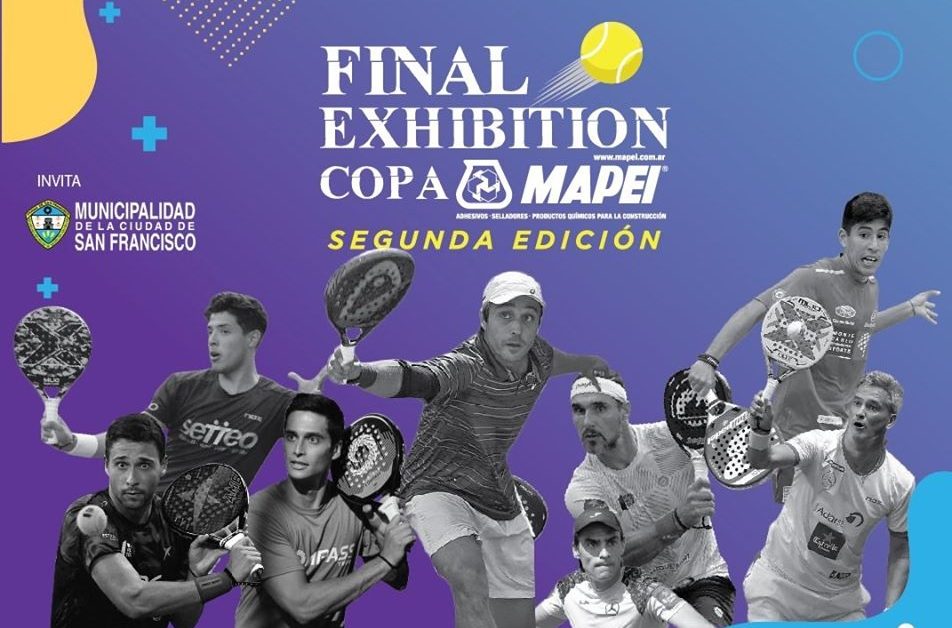 Belasteguín / Tapia vs Lamperti / Chingotto is the final of the second edition of the Copa Mapei.

The favorites therefore met in a packed arena.

In the other semi-final, it was very caliente, as the favorites Bela / Tapia managed to pass the Brazilian course Lucas Campagnolo-Julio Julianotti 9-7.

The tournament takes place at the El Ceibo Club in San Francisco, Cordoba in Argentina and is organized by Diego Bossa. It is streamed by Copa Mapei Facebook.

In vivo 3er y 4to puesto y the GRAN FINAL of the Final Exhibition Copa Mapei.

In vivo 3er y 4to puesto y the GRAN FINAL of the Final Exhibition Copa Mapei. 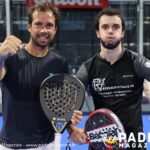 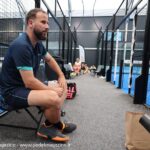