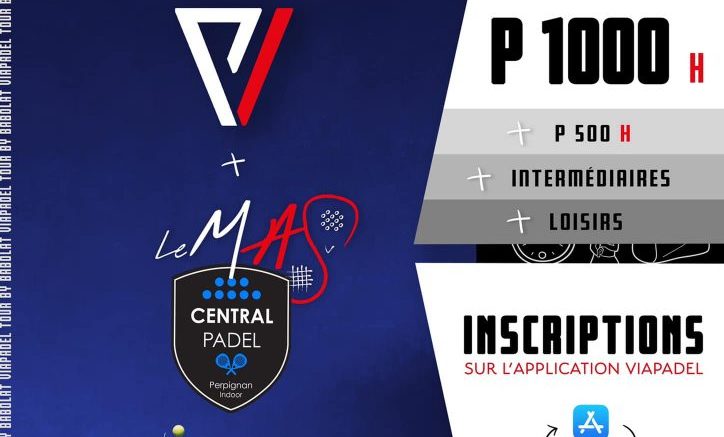 Withpadel broadens its field of action despite the crisis. The new calendar is full of surprises of all kinds. David Matéo, organizer of Viapadel Tour issued a press release to clarify a very specific situation.

“Following the coronavirus epidemic we were unfortunately forced to cancel the Toulouse tournament…
There were a lot of players ask for a fallback, and that's what we did!
The two biggest clubs in the Pyrénées-Orientales give us the great pleasure to join forces to be able to reduce the numbers. In these times of crisis, safety and health is our priority.
This is obviously the Central and Mas who offer 6th, 8th and 2020th November XNUMX - Biarritz, a non-standard multi-category:
-P1000
-P500
-Intermediaries
-Hobbies
Registrations have only been open for 48 hours and we are already approaching 80 registered teams. This craze is unprecedented in the history of Viapadel !
Teams come from Montpellier, Toulouse, Nimes, Bordeaux and Paris for this event, we are really very touched by their loyalty and their encouragement!
We hope to beat our record of 108 teams.
David Matéo, Viapadel" 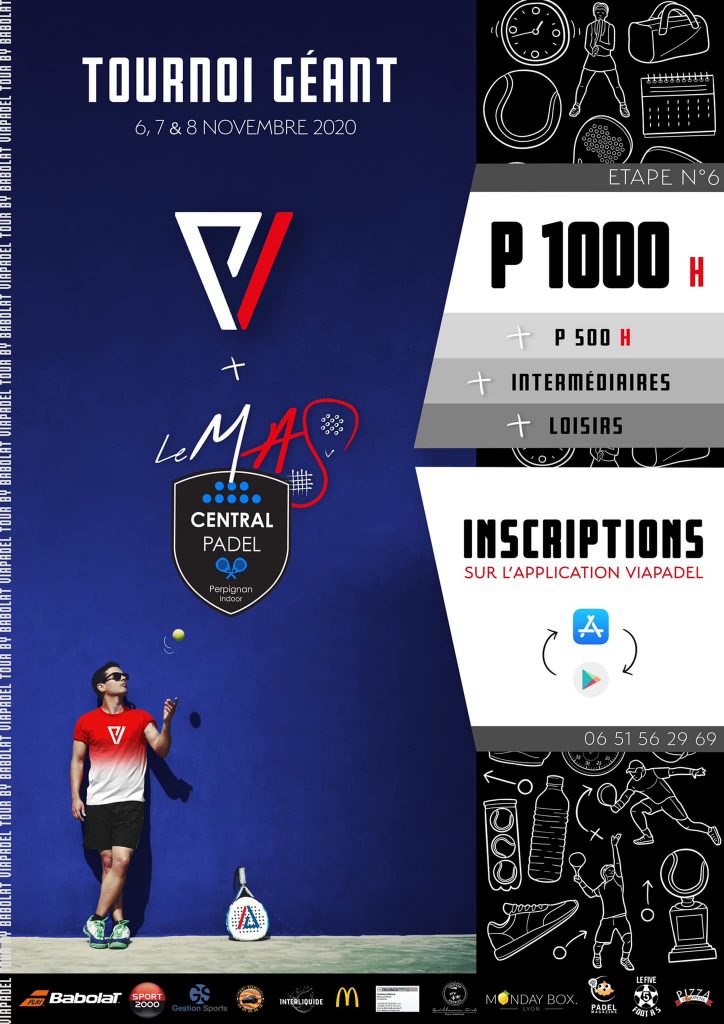 One week internship in Barcelona

A new partner for this growing circuit!

Le Withpadel Tour will always be accompanied by Babolat as an official supplier, but OSS tennis padel Barcelona also joins the circuit with this new partnership.

Un internship in padel one week all expenses paid in Castelldefels can be won in a large raffle. It will be possible to purchase tickets during one of the 21 tournaments on the calendar.

LThe new Via tournament calendarpadel has been announced, and there are dates to remember. 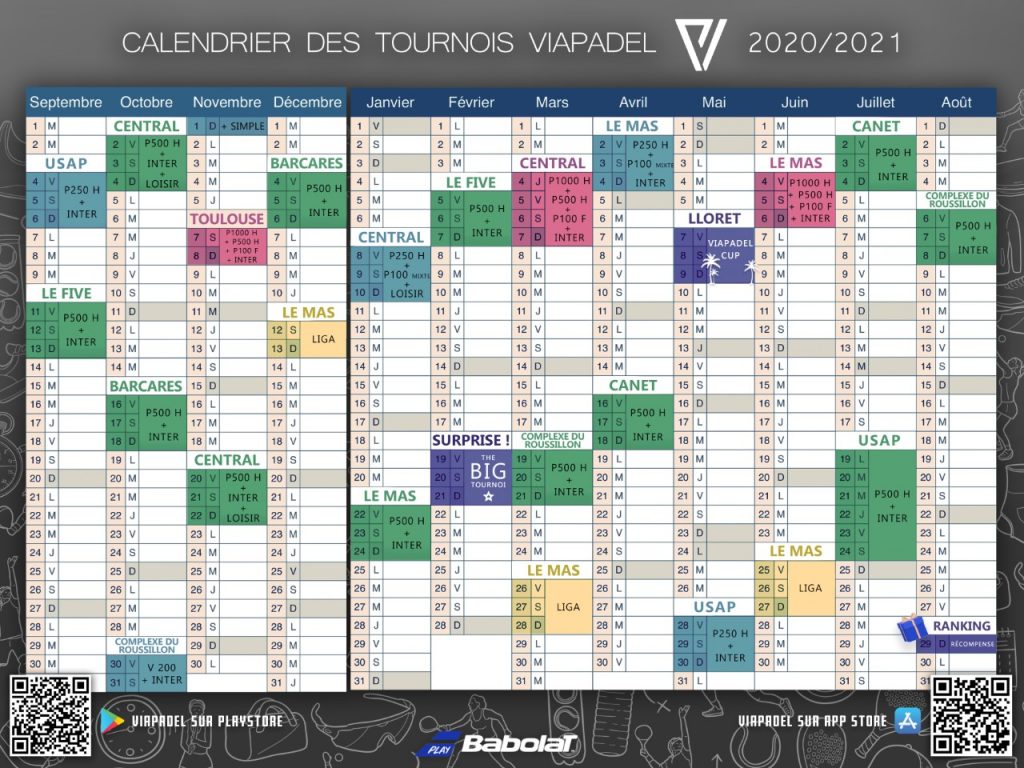 End of February (from 19 to 21) the BIG tournament will, without a doubt, give us a magnificent spectacle. An unprecedented tournament with a record endowment, which presents itself as a surprise for the moment. Case to be continued.

We are crossing our fingers so that the coronavirus does not come too disrupt this season, and so that this beautiful calendar can be held. 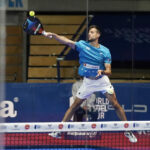 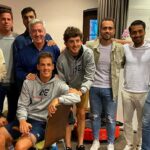 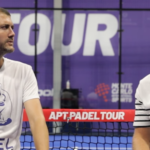 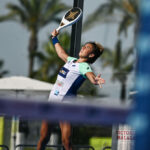 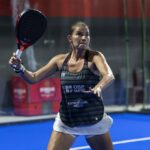 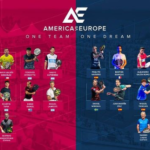 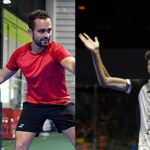