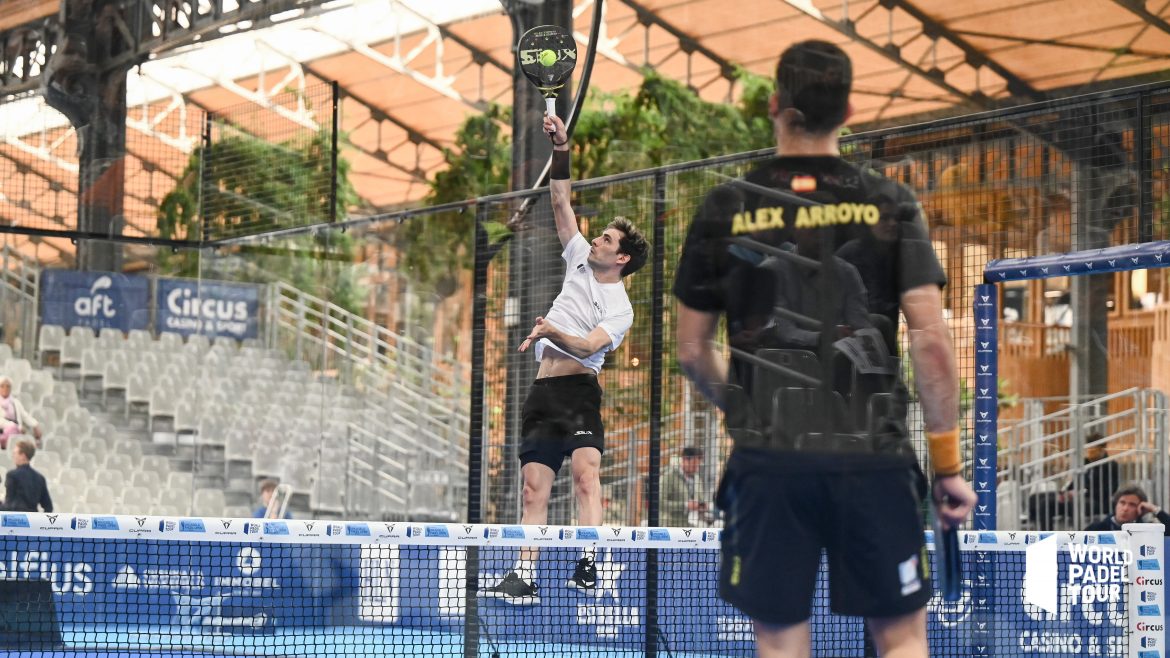 Incredible. This is the word that first comes to mind when we see this point straight from another planet.

For the past few days, our Belgian neighbors have held the World Padel Tour Brussels Open. The opportunity to see the beginning of the new pairs recently composed.

This was the case for the pair Stupa-Lima who started the competition in the 1/16th round against the Spaniards Ivan Ramírez and Alejandro Arroyo. Struggling in the first set, the new pair was able to pull themselves together and win the next two rounds to slip into the 1/8th finals.

In addition to this great performance and this good start to the association, the pair gave us one of the craziest points in history.

Pablo Lima is serving and after some exchanges between the four players, Franco Stupazcuk makes a very distant exit from the track following a par 3 by Alejandro Arroyo. What is so fantastic will you tell us when we know that exits are now usual at this stage of the competition. And we will answer you that it is the distance traveled by “El Quoino” which already makes this point spectacular. But it's far from over!

In a rush because he didn't think Stupa would put the ball back, Arroyo rushes a bit and makes a par 3 again while the Argentinian is outside. This time, the ball bounced 4 times on the grid and after a few seconds of suspense, the Argentinian repeated his feat by putting the ball back in the court of his rivals. After a last rescue from his Brazilian partner and in view of the long distance covered, the 8th player in the world fails to arrive in time to make a third rescue.

A crazy point to see just below: