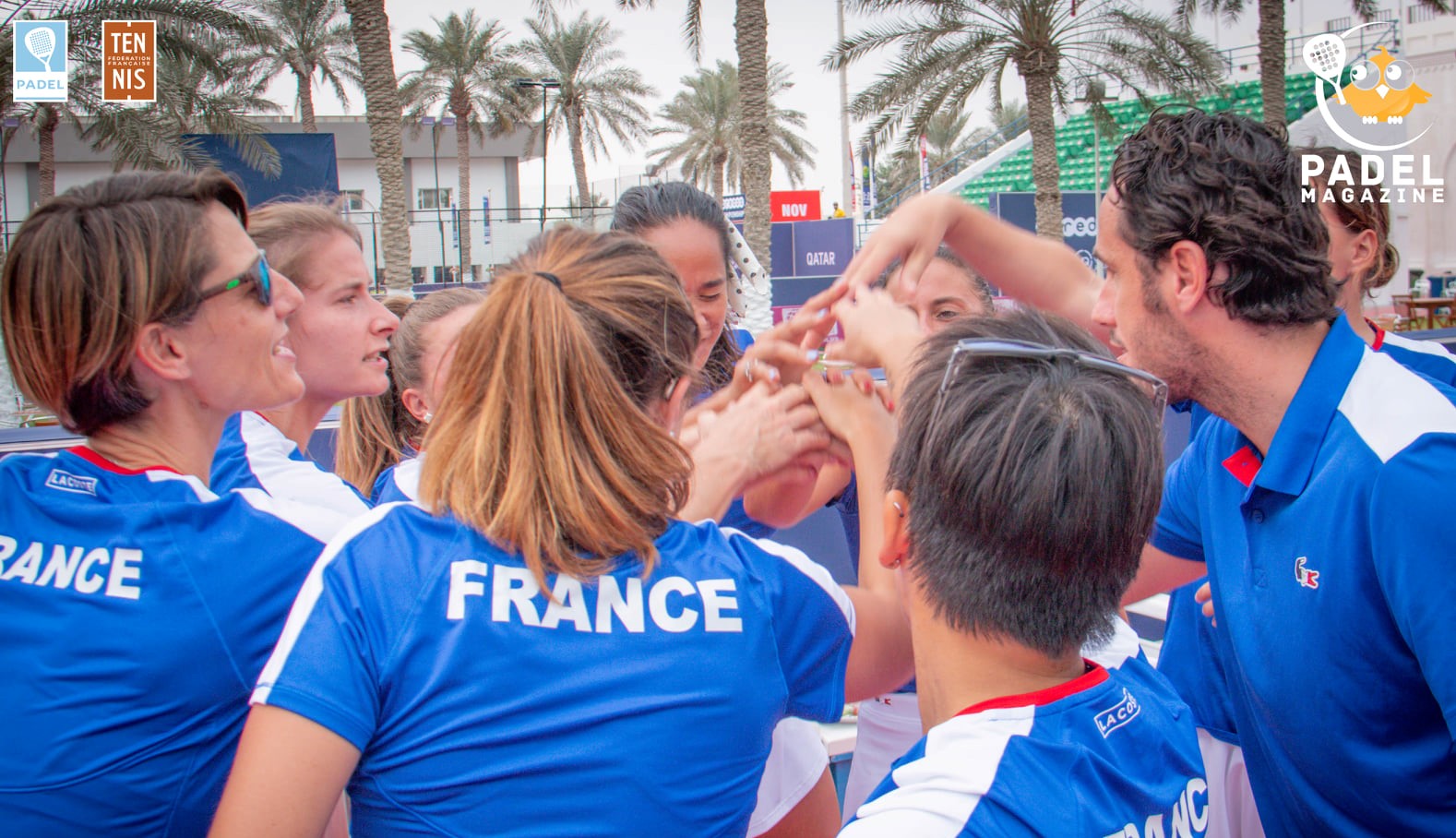 If you are a football fan, you inevitably remember the famous documentary film “Les Yeux dans les Bleus”, directed by Stéphane Meunier during the 1998 Football World Cup. A film that has become legendary for all those who have been thrilled by the exploits from Aimé Jacquet's gang, crowned after their 3/0 victory in the final against Brazil.

If the France team has not had the same success, it will still have offered great emotions to its supporters, including victories hung for the men against Paraguay and Uruguay. In the end, the women's team and the men's team will both have been beaten in the matches for the third place, but they will have delivered good fights.

So today we invite you to come back to these chopper meetings, with three videos in the spirit of “Les Yeux dans les Bleus”: