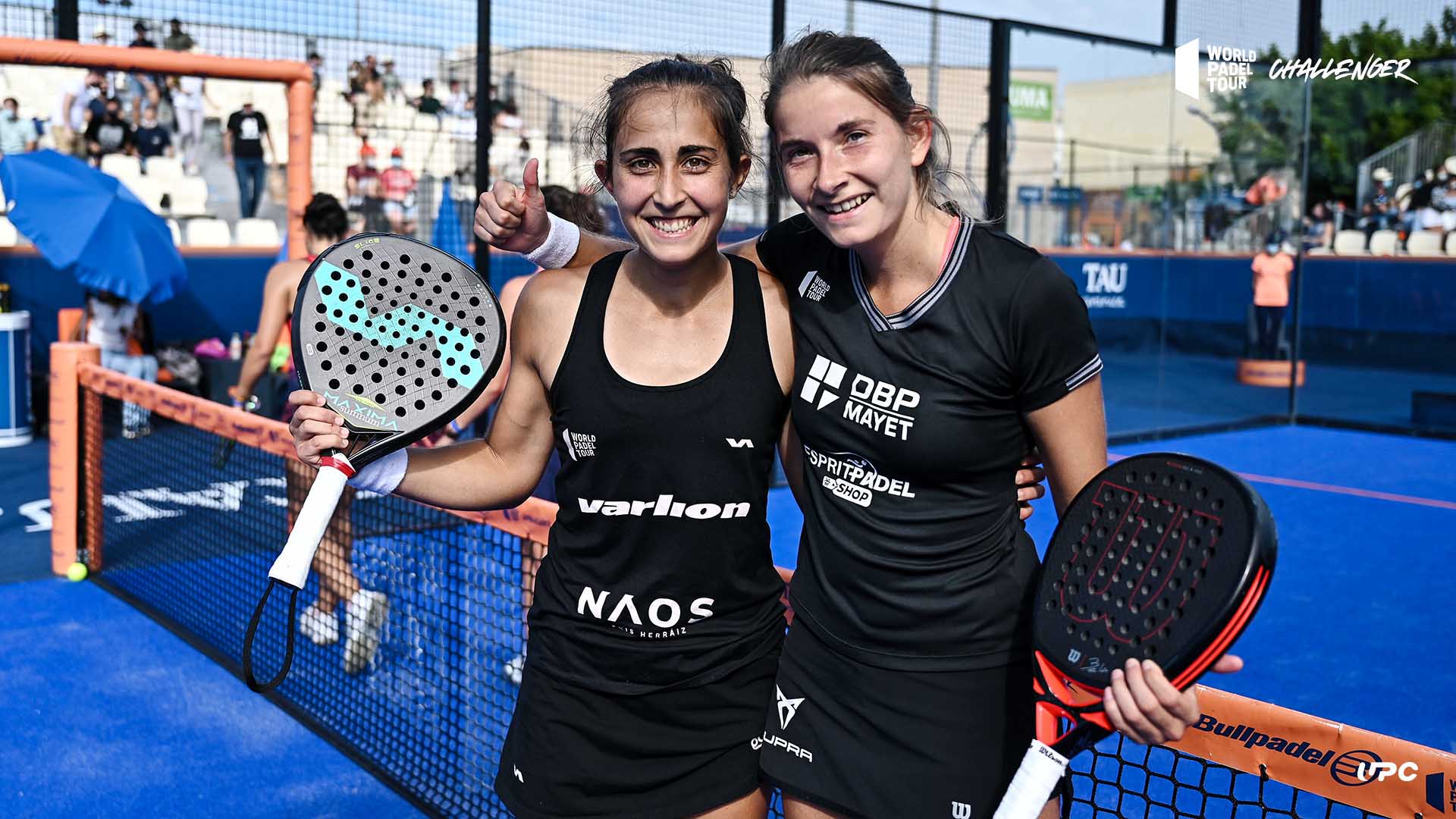 After a mastered final in Alfafar, Alix Collombon and Jessica Castello win their second title of the season on the WPT Challenger circuit!

It is a double revenge taken by the pair Castello / Collombon, which had been beaten in the final in Calanda then in the eighth in Menorca by the veterans Eli Amatriain and Carolina Navarro. 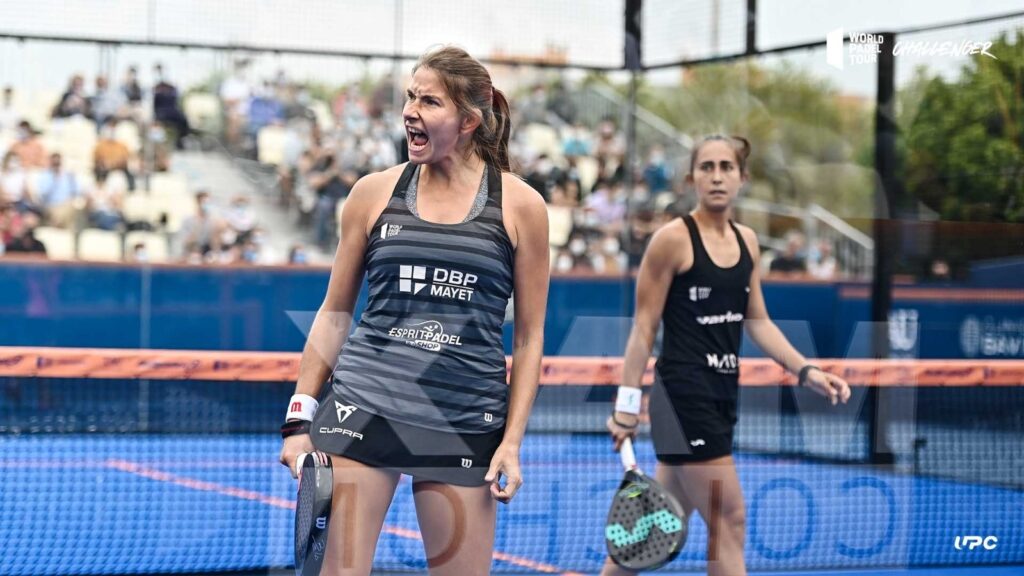 Today, the Frenchwoman and her partner have stepped up a gear, achieving an extremely solid match to leave no chance for the number 1 seed of this Alfafar Challenger. The final score is final: 6/3 6/2. Eli and Carolina had started well with a quick break, but then suffered a real hurricane of padel. Alongside the still strong Alix Collombon, Jessica Castello really illuminated this meeting with her winning shots! 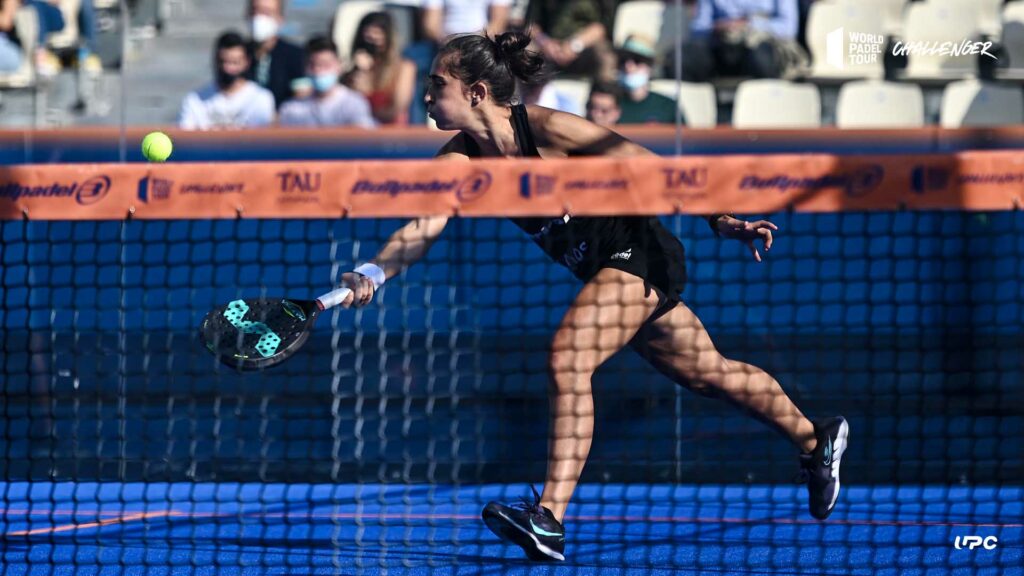 They now have two Open (Cordoba and Sweden) to try to achieve another objective: that of entering the quarterfinals of an Open or a WPT Master. With the confidence gained during this Alfafar Challenger, we say to ourselves that anything is possible!