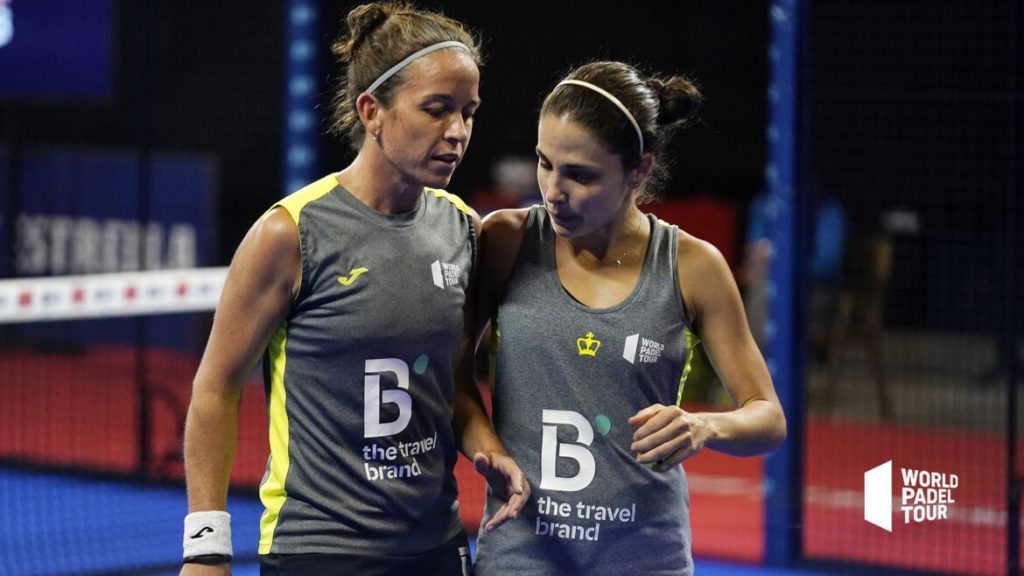 Finally. We are all looking forward to this moment. WPT live streams. Whether you can follow the matches instantly or later, it doesn't matter ... it's free and on the YouTube channel of World Padel Tour.

What are the posters of the day?

The other 2 women's quarter-finals, the one between Marta Ortega / Bea González and Carolina Navarro / Aranzazu Osoro, and the one between Eli Amatriaín / Patty Llaguno and Gemma Triay / Lucía Sainz will not be broadcast.

2 meetings in the afternoon

In Barcelona, ​​we decided to cut the afternoon in two so that all spectators and televiewers can have a time mark, a fixed schedule to be able to attend the men's meetings.

A great day of padel, certainly full of emotions.