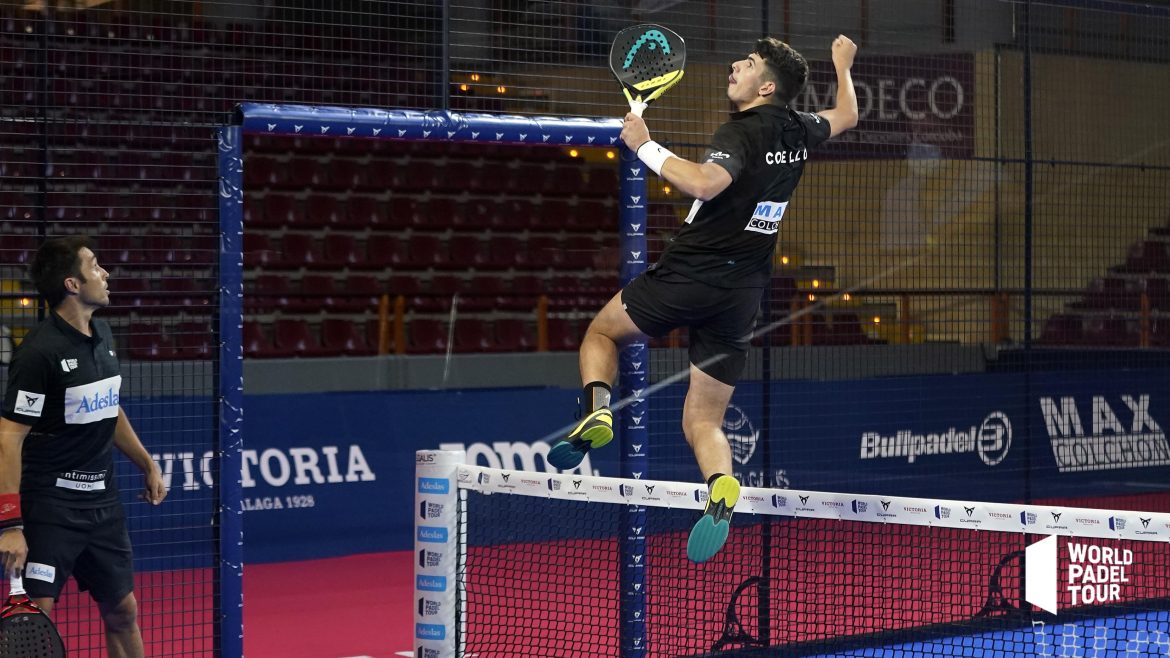 It is today that the final table of the last Open of the World Padel Tour : the CDMX Open, which is played in Mexico City.

It is the last straight line to the World Padel Tour Masters Final which begins this Wednesday in Mexico. If all the pairs necessarily want to end the year on a good note, this competition has a number of challenges!

We talked about it in a previous article, two pairs are fighting to end the year in first place. While Lebron and Galan maintain some lead, they still can't afford to slack off too much. Indeed, behind Paquito Navarro and Martin Di Nenno are in full swing and they will be on the lookout for the slightest misstep from Mariano Amat players.

If logic is followed, the current No. 1s should find Franco Stupaczuk and Alex Ruiz in the quarterfinals, a pair who have already beaten them this season. So beware.

Paquito and Di Nenno did not have an easy table either, with a potential quarter-final against Fernando Belasteguin and Arturo Coello. So it promises to be very hot!

The fight to reach the Master Final

The sixteen best players in the Race standings will play the Final Master. At this level, too, the struggle is fierce. For the moment, Arturo Coello is holding the rope in the company of Javi Rico or Jeronimo Gonzalez (there will be a draw to see who will participate in the Master Final if these two players are still tied for sixteenth position after the tournament). 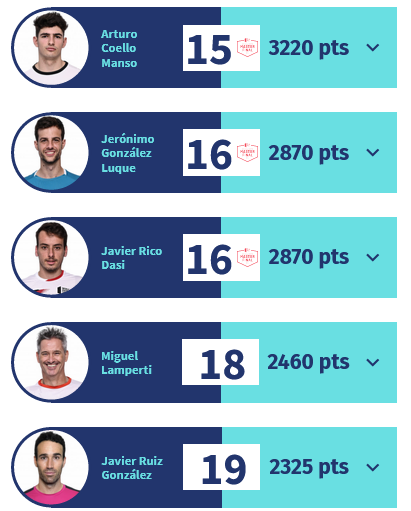 To spice things up, the pairs Bela / Coello and Gonzalez / Rico could face each other in the eighth in Mexico. If the Spaniards win and have a good run, they will both be able to see Madrid in two weeks. Also watch out for the Lima / Ruiz and Lamperti / Yanguas pairs, since Javi Ruiz and Miguel Lamperti are also in ambush if the competition fails!

Be broadcast in eighths

We talked about it recently, for the first time, the knockout stages of an Open du World Padel Tour will be broadcast, and this for free via the application World Padel Tour TV. The opportunity for the pairs who do not manage to reach the quarters to finally see one of their match broadcast live!

In addition to ending the year in style, this tournament offers pairs who are no longer in the race for the Final Master a great reason to give everything on the track! The sixteenths are therefore shaping up to be very hot!