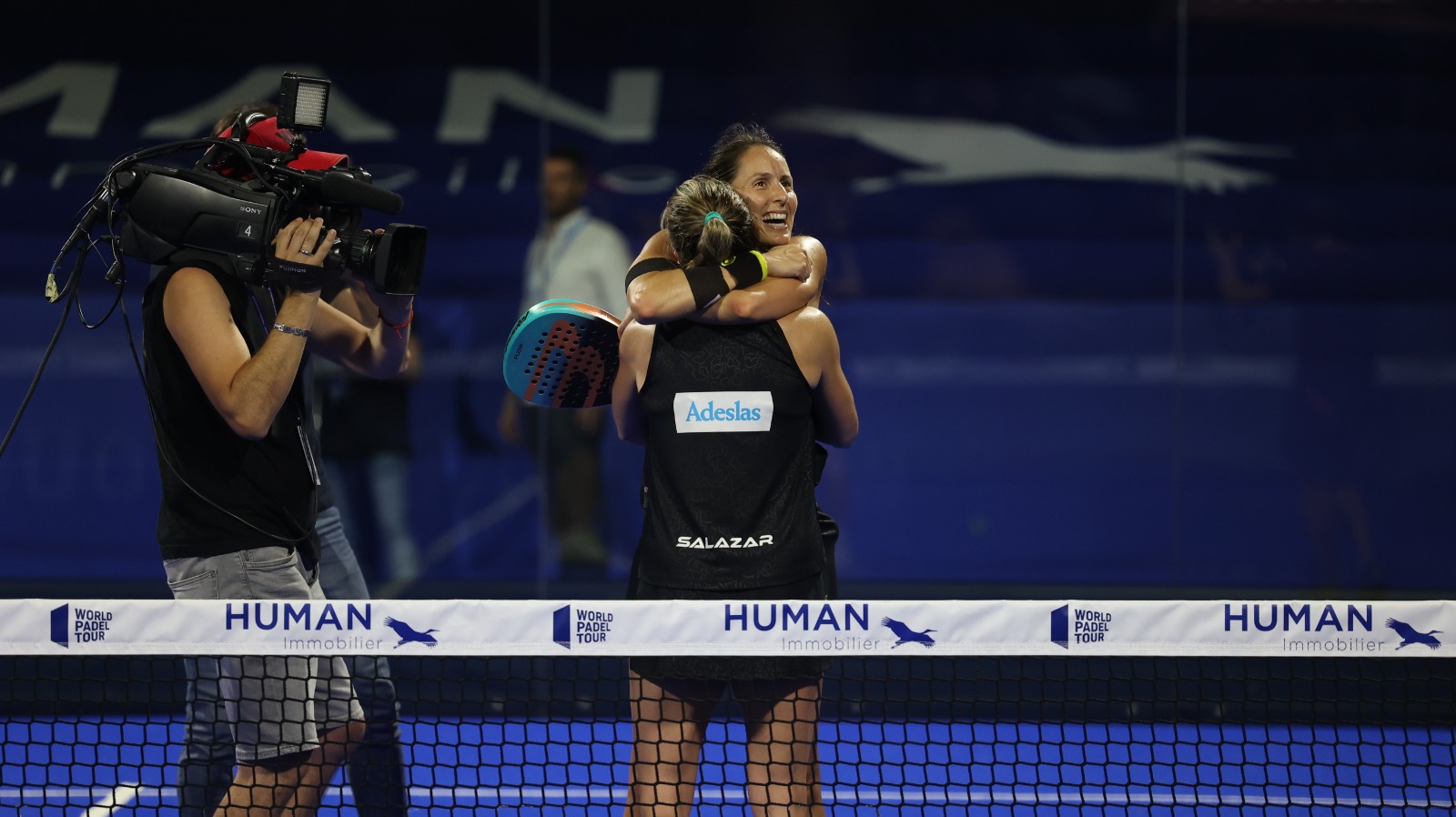 Gemma Triay and Alejandra Salazar won their fifth title of the season in Toulouse in the final against Paula Josemaria and Ariana Sanchez.

Big match for Alejandra Salazar and Gemma Triay who return to victory at the Human Padel Open. After three tournaments of scarcity, the numbers 1 resume their march forward in Toulouse.

Faced with Josemaria and Sanchez, who had beaten them in their last confrontation in Vienna, Alejandra and Gemma took their revenge this Sunday at the Palais des Sports André Brouat.

In a hung match, with very good exchanges, Salazar and Triay will have been above in the important moments to win 7/6 6/4. They thus confirm their leadership in the WPT rankings and will logically arrive at Valladolid with the status of favorites. 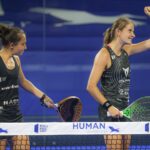 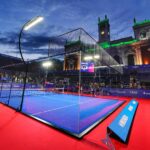