Le padel is a sport which is still economically weak, in which the greatest part of the income of a professional player corresponds to sponsorship revenue. Fortunately, however, the very best have prize money more interesting.

Tournaments Challenger are the least prestigious of World Padel Tour. 12 600 € are to be distributed for women, and 17 640 € for men, either 40% more. They are distributed as follows: 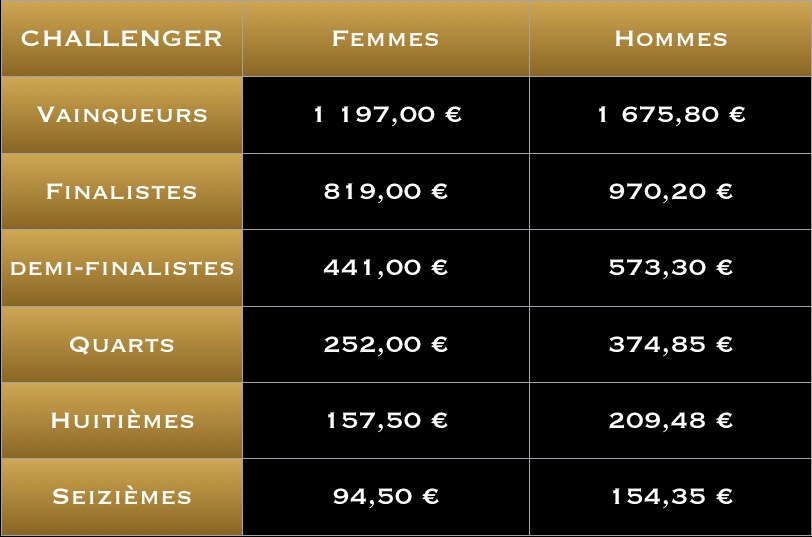 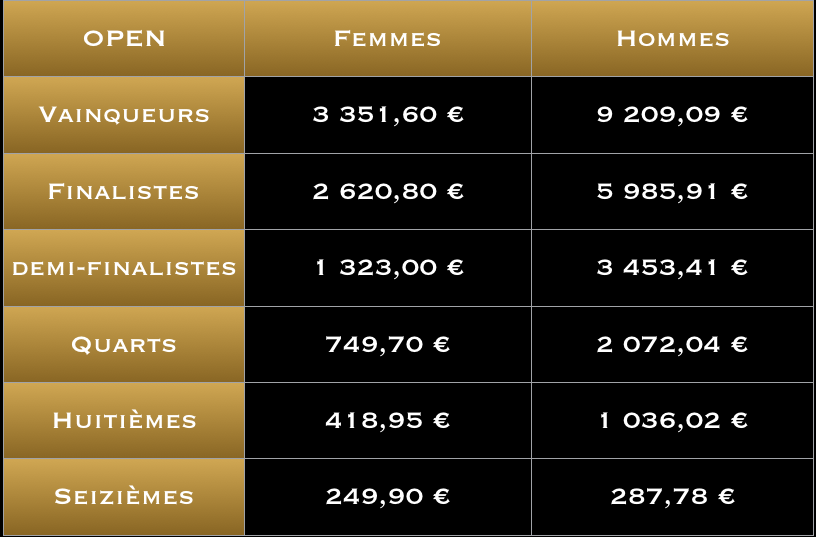 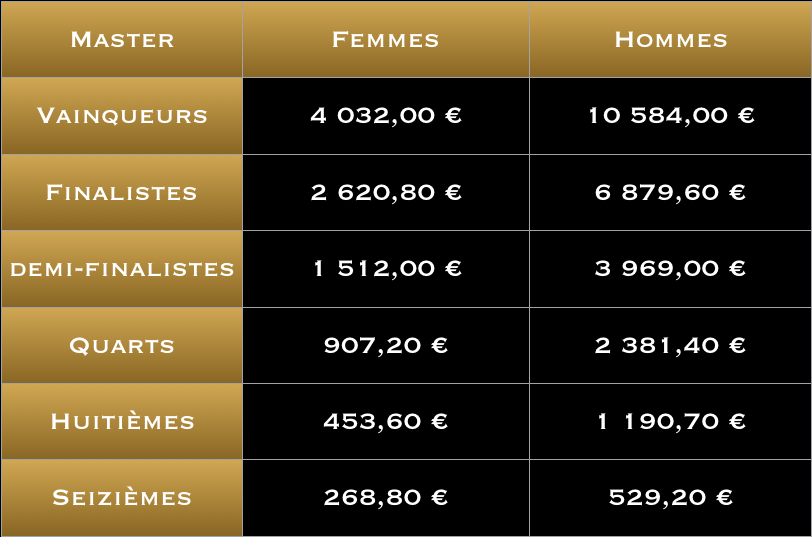 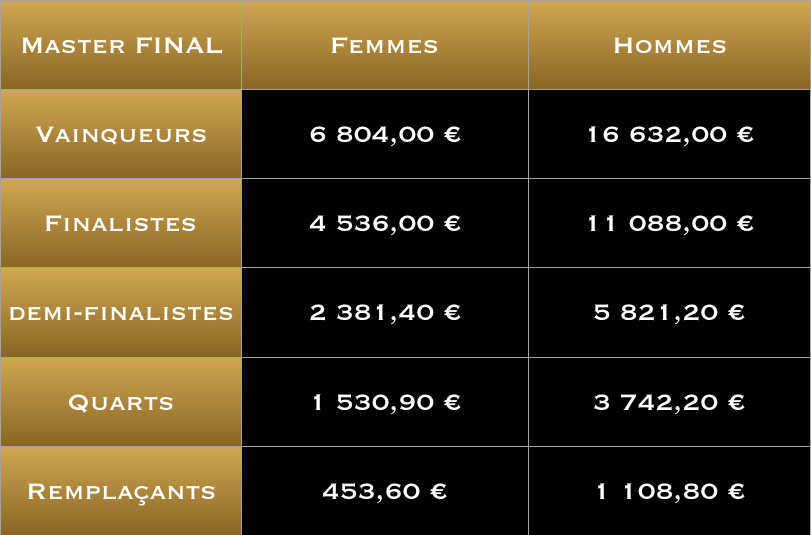 The majority of sports currently practiced have been built on the foundations of inequalities between women and men. During the XNUMXth century, and at the start of the XNUMXst century, things are slowly changing, but the progress is encouraging.

En tennis for example, the prize money of all the Grand Slams and many Master 1000 are now equal for male and female players.

Le padel is a young sport. So he has the opportunity to be a real modern sport, and build on egalitarian bases between the sexes.

Obviously, there are not yet enough resources in the padel, but the growth is more than encouraging, and the means are always more important. In any case, this is not a valid reason for paying women less.

The audience is certainly less important during the women's matches, but it is in balancing factors on which we have control that we will create the virtuous circle. The WPT does not control its audience, but the WPT controls the means engaged in the competitions as well as the economic endowments. By balancing this last factor, women will professionalize just as much as men, and that will mark real progress.

Source of the numbers: padelbarcelona.es 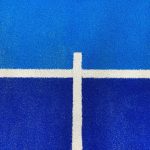