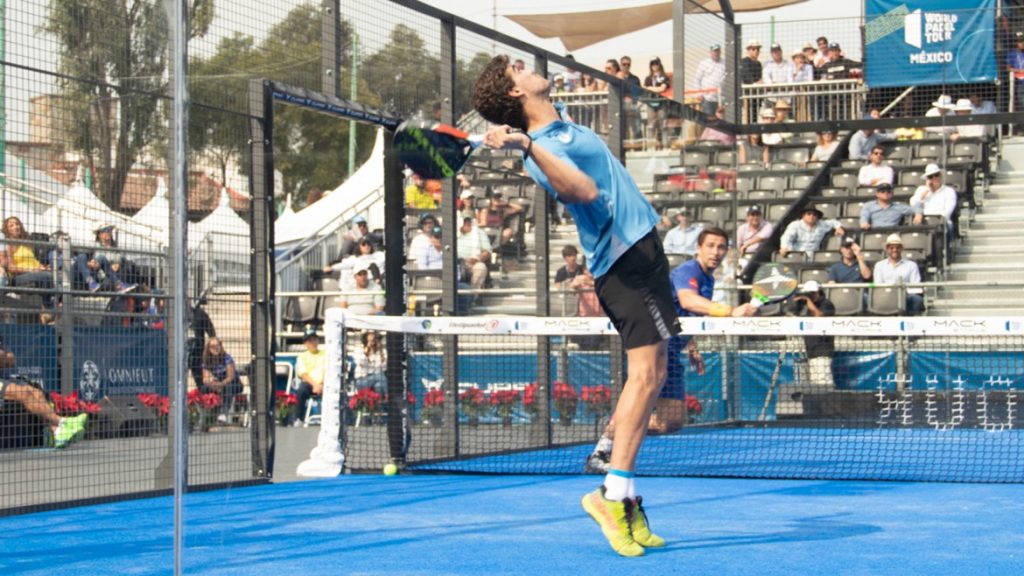 On the World Padel Tour, three teams are built with straight players who finish the points. Chance of associations or new trend?

The left player, a finisher temperament

So far, on a pair composed by two right-handed players, it is the player on the left, since he can move forward to take the smashes in the middle, who had more of a finisher role. The player on the right, usually shorter, had to be an outstanding defender, and he had to take charge of building points. Lots of teams are built this way, the one that best illustrates it being the pair Chingotto / Tello. 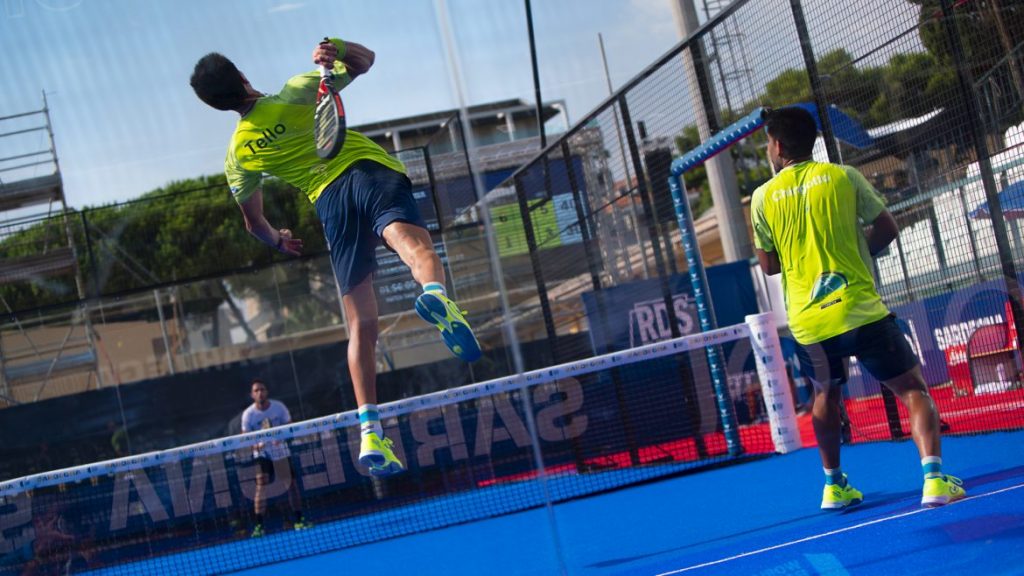 This way of building a pair between two right-handed players is very common in amateur padel, and it also remains the majority among professionals, the new pair Mati Diaz / Agustin Silingo no exception to the rule.

Less and less by 3

The player on the left, usually rather tall and powerful, can come take the balls that are on his right and alternate between powerful smashes that he brings back to his camp and smashes by 3 when opportunities present themselves. Except that the par 3 is revealed more and more risky on the World Padel Tour, since the players excellent all in the art of going off the track.

A new way to smash

In addition, in recent years, the WPT, and many centers now, have used a new generation carpet, thicker, which has the particularity of being slower, but also of take better effects. On this carpet, the powerful flat smash clearly loses its effectiveness.

Thus, a new way of spiking has developed, by arching enormously, by seeking a point of impact very close to the glass, and by taking the ball more behind you, to give it more effect and make it come back more easily. A technique that suits the right-wing player who moves back to come and smash the ball that is on its left. 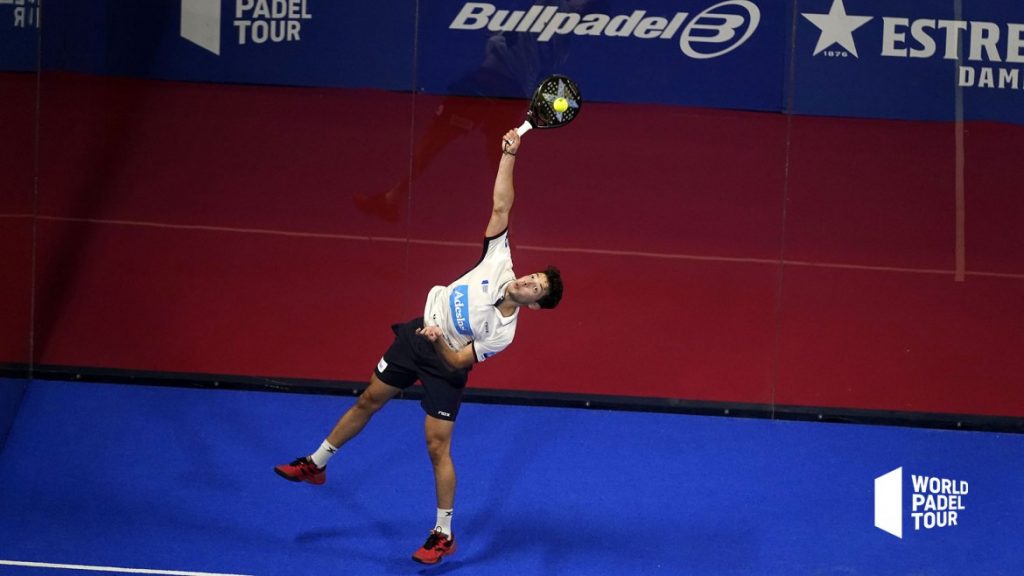 Today, Juan lebron is considered to be the undisputed master of this technique, he who is able to achieve winning smashes from the baseline, as long as he has time to get under the ball. And Juan Lebron is currently playing ... to the right. 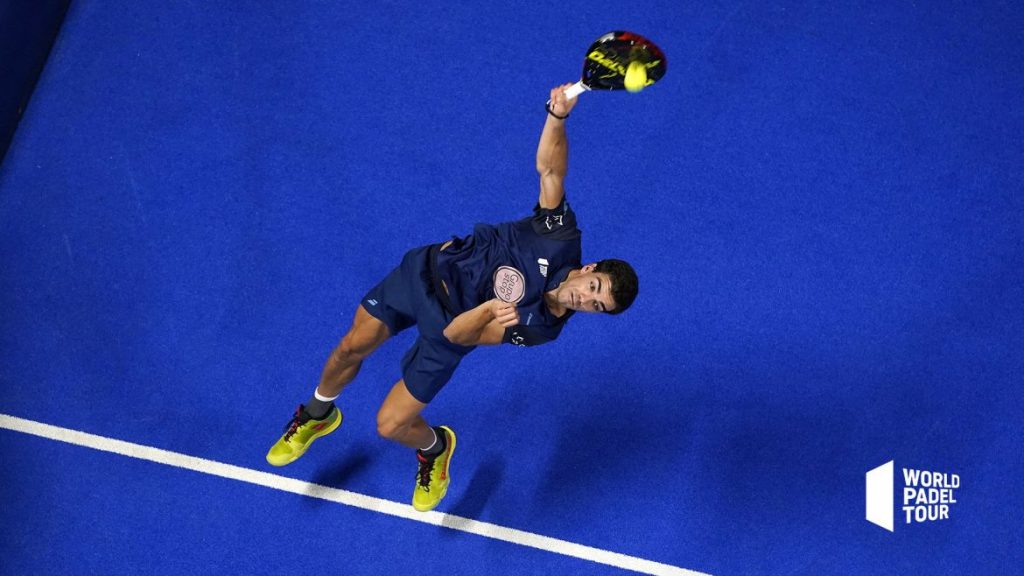 The finisher on the right: the future?

But he is not the only one since we currently have three men on the WPT: “El Lobo” therefore, but also Agustin Tapia et Sanyo Gutierrez, who perfectly master this smash by moving back towards the ball. These three players turn right and often endorse the finisher role in their pair.

Even if it is to be qualified in the Lebron / Galan pair since Ale Galan also wins a lot of points with his smash, we can see in the Stupaczuk / Gutierrez and Belasteguin / Tapia pairs, that it is the right-hand player with the most winning smashes. And the results are there, since these teams, of course composed of exceptional players, are the best currently on the WPT.

We therefore wonder if these configurations are doomed to last or if they are just the result of the economic situation. Basically, Lebron and Tapia are left players, who were pushed to the right side because their partners felt less comfortable there. They could certainly be also effective with this smash on the left side of the track. It is even whispered that Tapia would like to regain her natural position ...

This new smash technique, obviously very demanding technically and physically, could it in the future become a weapon of the classic panoply of the right player? Unless it remains the prerogative of three extraterrestrials that we are fortunate to see evolve at the moment. The future will tell…