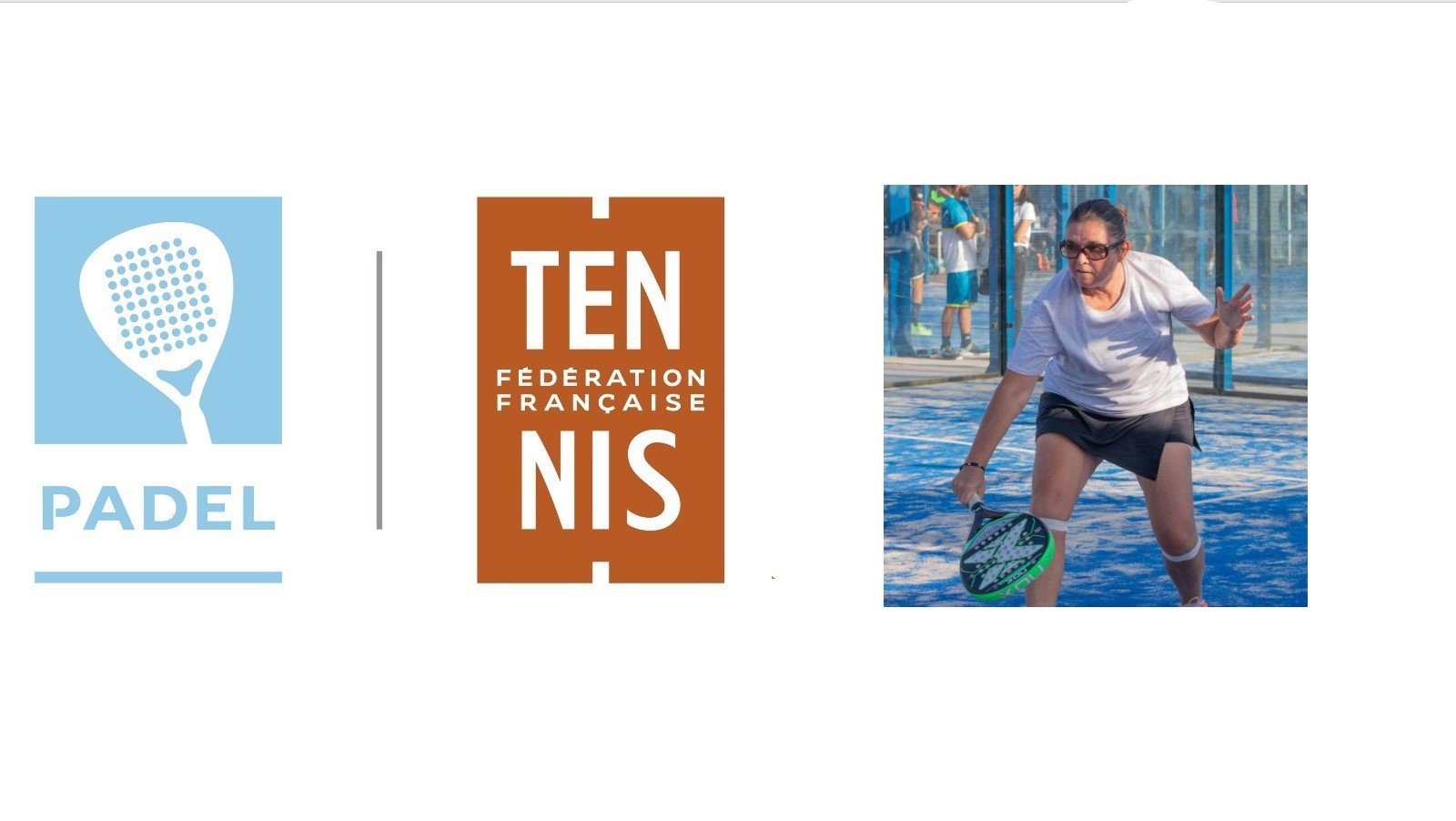 Alexia Dechaume, coordinator of the unit dedicated to structuring the training of young people and the development of women's practice, talks about her mission which was recently entrusted to her within the FFT.

Padel Magazine : Alexia, you recently took up your new role at the FFT, can you tell us a bit more about it?

Alexia Dechaume: “Some time ago, we had a discussion with Arnaud Di Pasquale who offered me to take a position in the management of the padel. We discussed the role, the objectives of the mission... With the passion that I quickly had for the padel, I think it was a good time after 21 years of coaching tennis. It was not easy to leave my coaching position that I had because tennis remains my passion and being on the court is something that I loved to do. But it's also time to move on, to take up a new challenge and discover another sport, so I'm delighted. »

Develop the padel among young people and women

Padel Magazine : What will your mission consist of within the federation?

Alexia Dechaume: “My role is to be the coordinator, by structuring the training of young people and the development of padel in women. Obviously I'm not alone in this mission, Arnaud has put a team with me. So, by my side, there are Marianne Vandaele, Christian Collange and Yann Auradou. For my part, I have a well-defined role which is to coordinate this unit and Marianne will be more responsible for development of female practice. It's still recent, I was contacted at the end of last year and we started working at the end of January. »

Padel Magazine : This mission, aimed at young people and the development of padel female will last how long?

Alexia Dechaume: “Personally, I have been an employee of the federation since I switched to the cell so I think it is a short, medium and long term construction. It will be continuous. »

Padel Magazine : Now that things are starting to be defined, do you have a plan of attack for the youngsters and for the ladies?

Alexia Dechaume : "Once again, it's very recent so our first action was to take stock of the situation because I'm only arriving in the padel. Who can tell us best about what is going on? These are the current players in the padel with the leagues, the clubs… We therefore took stock of what works, of the difficulties that the leagues or the clubs may have. You have to listen because once again there is an experience that I do not have, there is a perspective that I do not have so it is important to hear and read the return of all that. This is really what we are in the process of receiving and studying to know what exactly we are going to orient ourselves towards, what we can advise on, etc.

It is important that it is an exchange to immediately go in the right direction. With the feedback, we realize that the regions are different, there are leagues where there are already many leads, some leagues are already very well structured, other leagues where there is demand but there are not enough leads. … It has also been noted that women love the padel in leisure but do not necessarily turn to competition. »

Occitania and PACA in advance

Padel Magazine : The idea is to have a targeted policy based on regions and demand?

Alexia Dechaume: “I wouldn't talk about politics, I'm really talking about what I was commissioned to do. I don't feel like you can copy-paste from one league to another. We can be inspired but we don't have the same figures, not the same number of inhabitants, practitioners, tracks... We have to look at what works and maybe what works in a region will not work. in an other. Today, we see that there are regions like Occitanie or the PACA region which have already taken the lead with, for example, the creation of youth circuitses. We see that leagues and clubs have an incredible desire to develop. »

Padel Magazine : Recently there has been a 1000% women P100 organized by Big Padel from Merignac. Is there the ambition to increase the number of exclusively female tournaments?

Alexia Dechaume: “It's a good question but I think I need a little more hindsight to answer it fully. Today, is it better to finally hold women-only tournaments or mixed tournaments as is generally done? I do not have the answer. Personally, I think that from the moment there is the level, allowing girls to play with men is a very good thing. It's super important that our best players can play matches when they come back to France. […] That will be one of the objectives: how to get the women. Then, we will have to think about how to take them to the competition. »

Padel Magazine : Is there a risk of seeing you again on the slopes and why not knock on the door of the French team?

Alexia Dechaume: “No no, I'm 51 years old, you have to stay lucid. On the other hand, doing the tournaments in France, yes with great pleasure. So yes, you will see me again on the slopes to do some tournaments! »