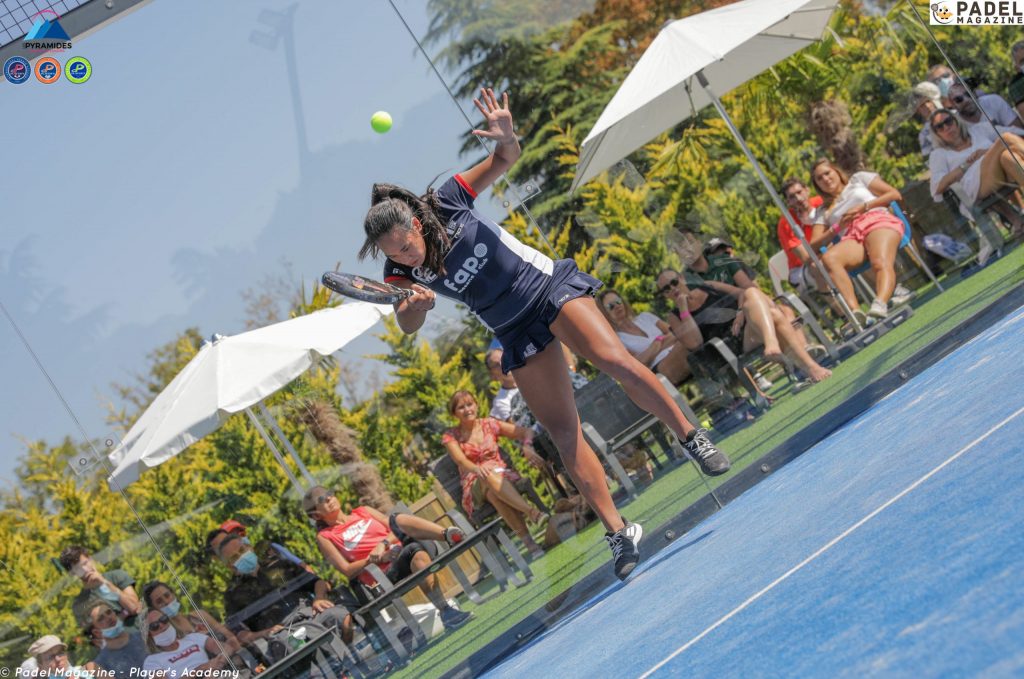 Le lob is one of the most used shots in padel. There are various kinds and we will give you some ideas and a little bit of technical understanding so that you can always use them wisely and in a manner effective.

The lob is part of the range of strokes that a player of padel. But be careful because good players know how to play different types of lobs. Do you know them all?

What is the defense lob? It's a played ball high enough that will allow the defender to reposition himself on the track. Usually, this type of lob is used when we have to hit the ball with our support on the back, or when we are overwhelmed, far from our comfort zone.

The fact of playing a high lob, will allow us to replace ourselves, of course, but will also allow the opponents to spike the ball. So either you raise the ball as high as possible so that the smash is complicated, or you achieve a high lob which will bounce after the baseline, if possible in the angle to avoid the “bajada”. In the end, not that easy.

Just think that this lob will allow you to replace yourself by catching your breath.

Using the attack lob will allow us to put our opponents under pressure. This shot is usually not very high, and quite tense. From a technical and tactical point of view, it is used when the ball is in front of us, and we are positioned in the comfort zone. During the point, we organized our defense in such a way that the volleyball players “offer” us an easier ball to play, which we use for this attack lob.

The attack lob is not easy for volleyball players to negotiate, especially outdoors if it is sunny… If they decide to play the ball directly, they will simply have to touch it to put it in the field otherwise… it's the fault. And if they decide to let it pass to play the ball out of the window, the task will also be complicated because after rebounding, the ball will tend to stay in the angle and especially behind their body.

It is a very used move which does a lot of damage, but to be performed correctly otherwise it is the punishment.

This is the latest style of lob we have for you. We are in defense, we are neither in an exaggerated defensive position, nor in an attacking position. Our job is to wait, to play, so that the volleyball players give us the opportunity to go on the offensive. We try low volleys, fast, slow play, down the middle, to the gates, and… high balls.

In this case, we are playing lobs without the intention of sending the opponents back to the bottom of the track, but rather with the intention of making them play a high smash-type ball, bandeja ou vibora. We are pulling the players away from the net and maybe they will open a door that we can get into.

These lobs must be precise, halfway between the defense and attack lob (we are talking about between 4 and 6 meters high), which will force the players to show their technique. Be careful because if you are not precise, the sanction will not take long to arrive.

You have the cards in your hand. The lob is one of the punching paraphernalia that players padel must know and learn. Practice and put your defense in order so that each hit is as effective as possible. 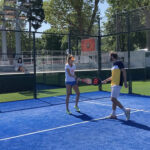