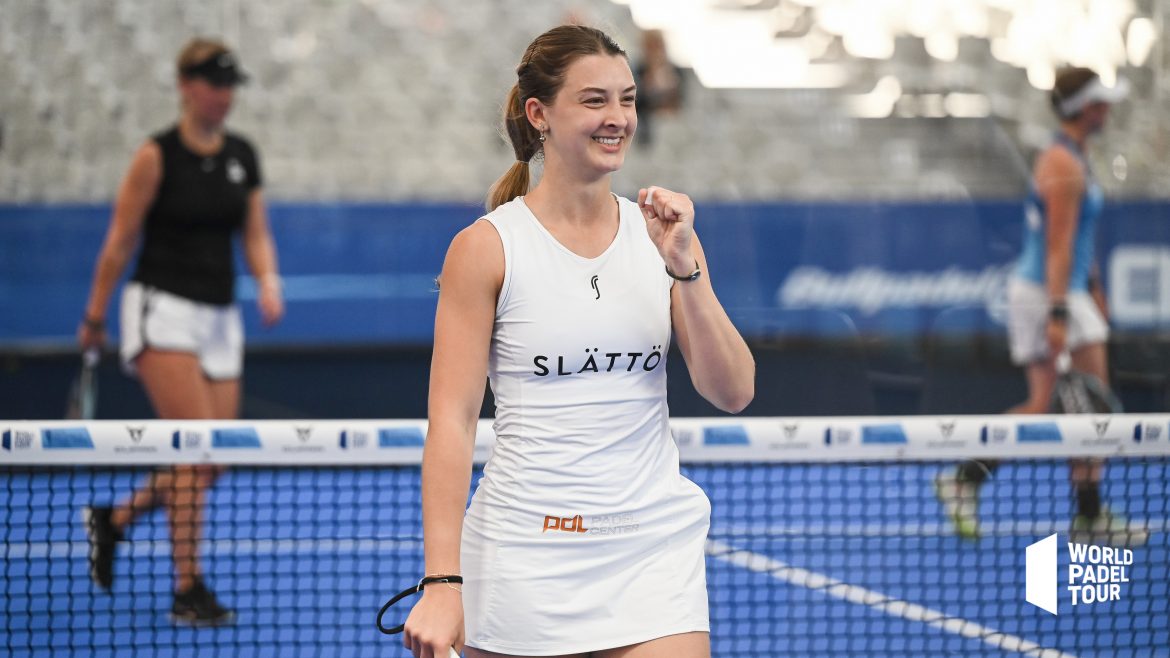 After accomplished the feat yesterday to enter a final table of the WPT, Amanda Girdo did not miss the opportunity to write a little more history of the padel Swedish.

Opposed to the Wild-Card Belgian Dierckx/Mestach, Amanda Girdo and Nela Brito arrived on the track with the cap of favorites. And the least we can say is that the Swede and Argentina did not miss this chance to return for the first time together in the round of 6. They won 0/6 1/XNUMX in a match that they dominated from start to finish and allowed Girdo to become the first Swede to do so!

Tomorrow, they will have the heavy task of competing against Nela Brito's former partner and great friend, Aranzazu Osoro, and her teammate Victoria Iglesias. Be careful, however, because those who are seeded 7 in this tournament will have fought hard to get out of the Bellver/Orsi trap: 6/3 4/6 6/4!