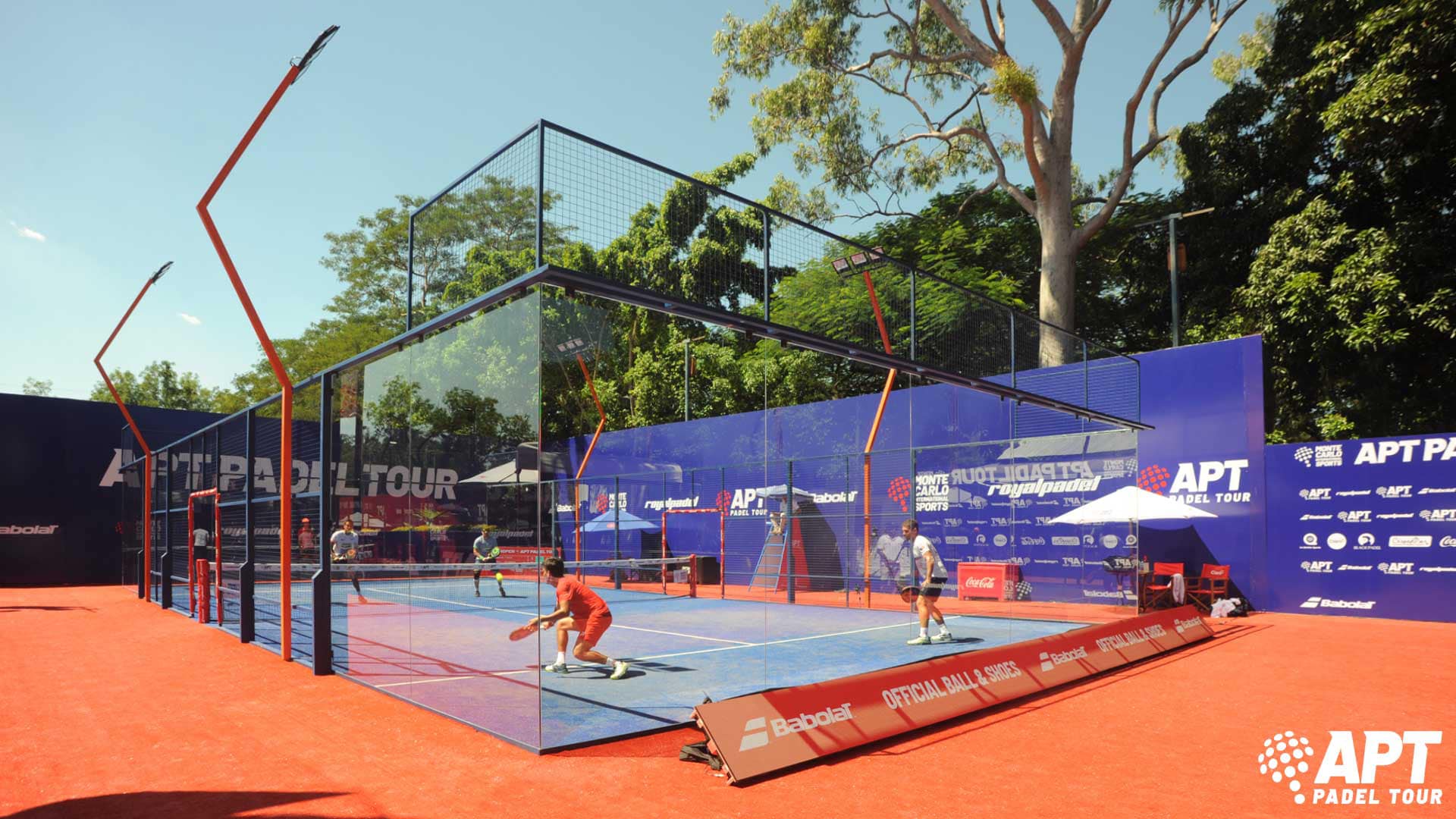 Due to the pandemic which still affects the whole world, the APT Padel Tour has decided to postpone its recovery a bit, it will be on March 7, 2022.

It is therefore in a little less than two months that the 2022 season of the APT Padel Tour will begin. It will be in Asuncion, Paraguay. And as provided by the new circuit formula, the first week will be devoted to a Junior and a Future, then the 14th will be the start of the Open.

It will be the same the following week, in Argentina, with the Master of Buenos Aires starting on the 28th.

The continuation of the first semester schedule is for the moment maintained, with in particular the Master of Monaco from April 11, then the first of the circuit in Africa!

APT Padel Tour: a tournament in South Africa in 2022!