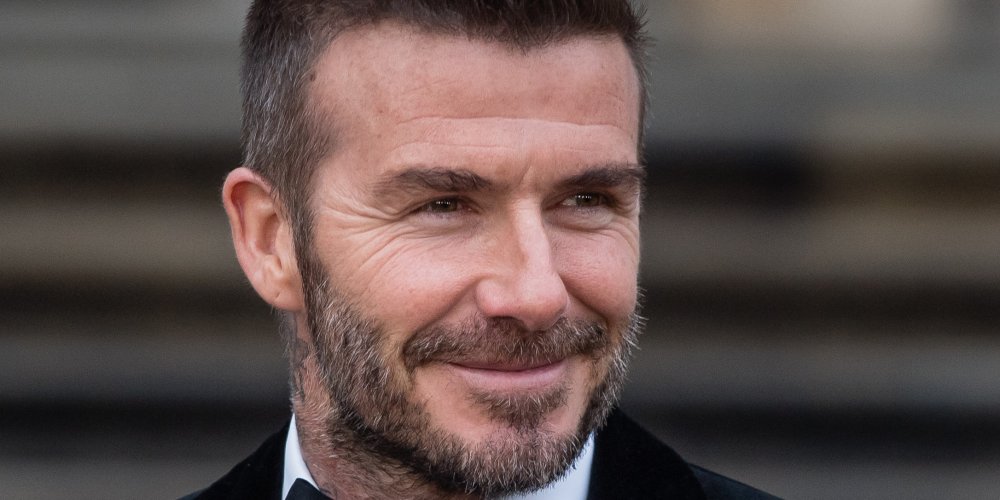 David Beckhamworld star tried at padel, and he loved it! Evidenced by the Instagram post in which he declares his love for the padel.

- celebrities are great allies of padel to increase the notoriety of this sport. We saw it with the Zlatan effect in Sweden, or even more recently with the Sainz on Netflix.

The ex-footballer of Real Madrid and Manchester United is in full preparation for his Major League Soccer season with his new club which he owns: Inter Miami. 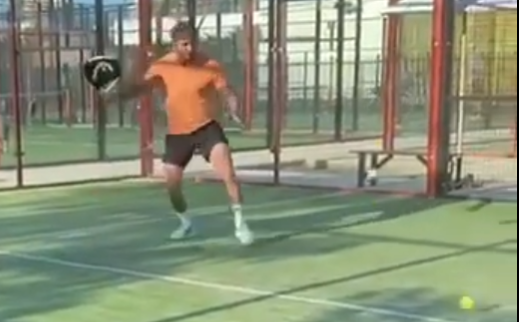 It is therefore in Florida that Beckham was able to try the padel. “I have found a new sport. I would surely have back pain tomorrow morning, but who cares! ”, he expressed after his part of padel.

David even finished his session without a t-shirt. What to give even more visibility to the padel !