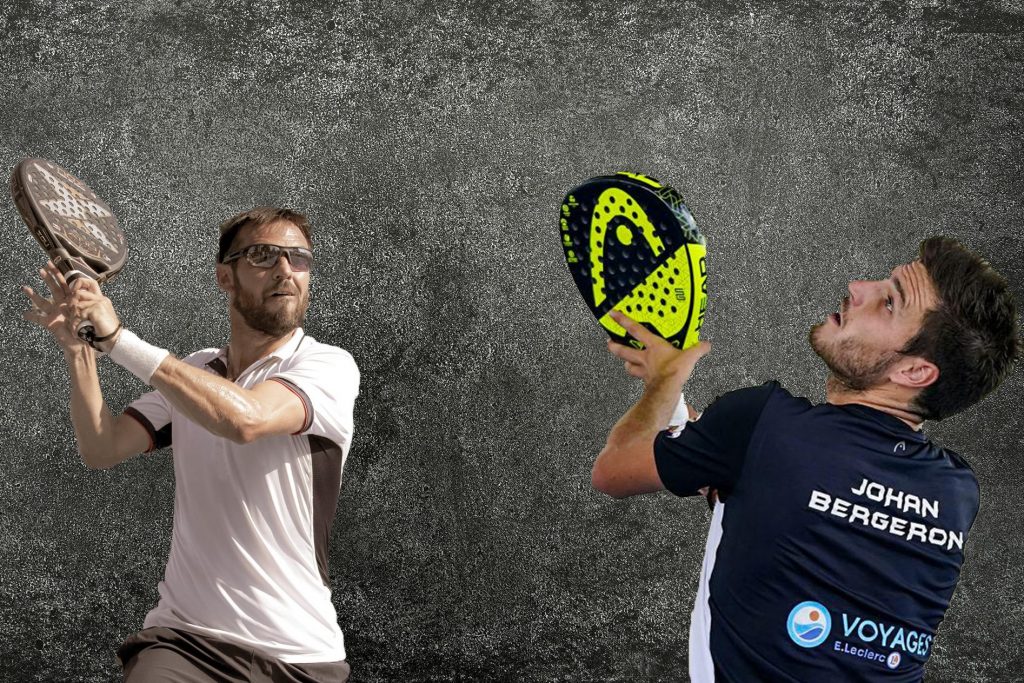 The 113th and 114th players in the world got the better of our French Johan Bergeron and Benjamin Tison at the FIP Rise of Rome this morning.

A match with a feeling of unfinished business for Johan and Benjamin. Blame it on a match where the French pair could certainly have done better as a whole.

Some unusual mistakes, small deviations in key moments got the better of the Bergeron / Tison pair.

The Spanish pair Mora Garcia / Enrile Munoz could have been caught and even passed after the loss of the second set. But the inconstancy of our French did not allow us to hope for better.

There is bound to be disappointment after this semi-final where there was room to continue the adventure. But at the same time with the potential of the French pair and finally the loss of this match in 3 sets despite a not very successful game on their part, we can only be optimistic for the rest of the adventure. 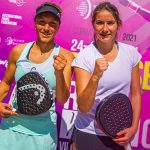 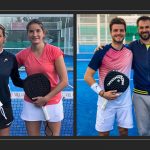 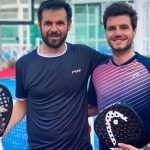 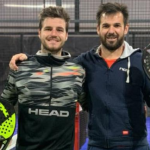 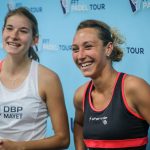