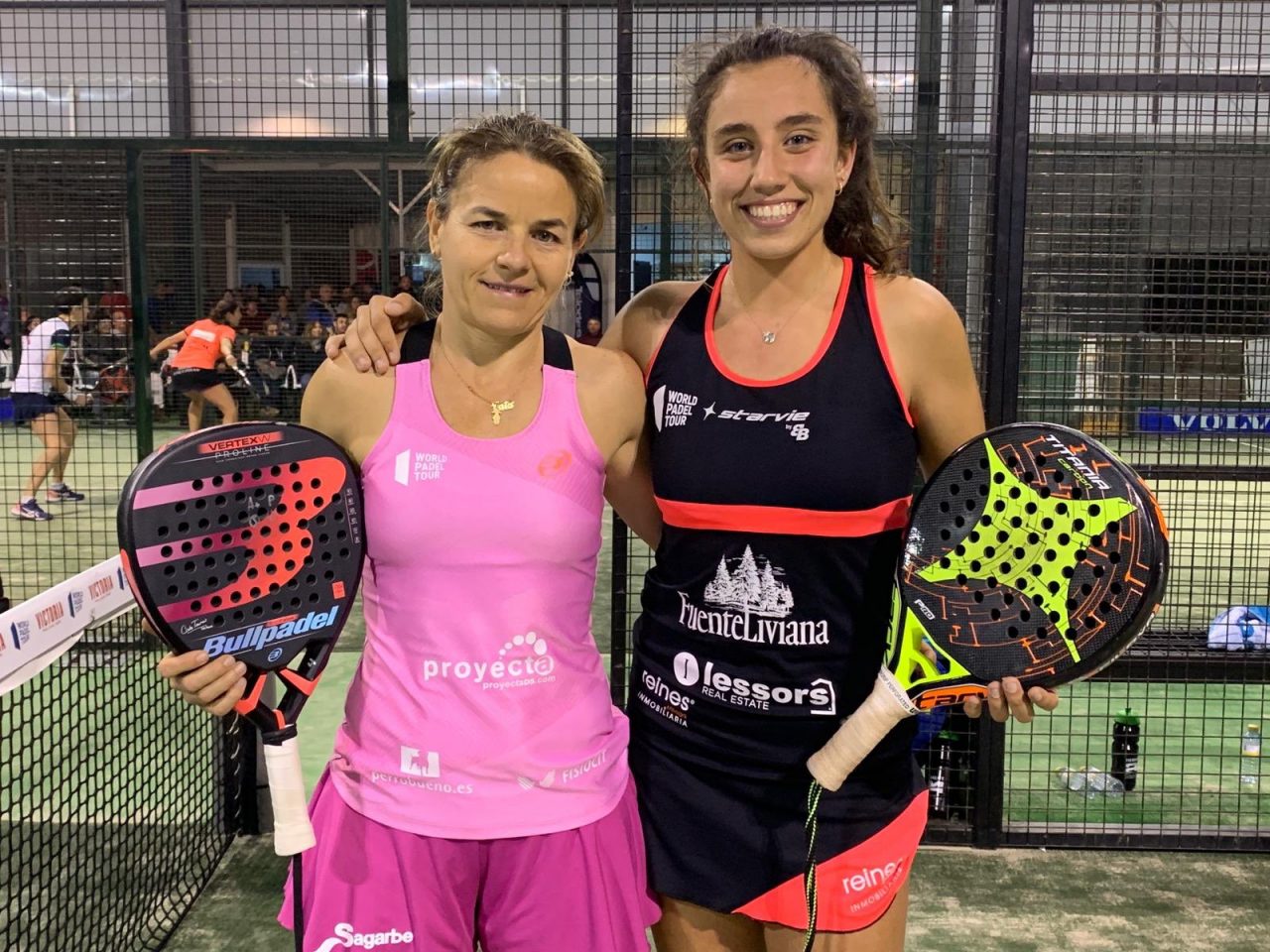 The news surprises the world of padel feminine because nothing announced a separation between Bea Gonzalez and Cata Tenorio at this time of the season. Two seasons together with good results last year, a little worse this season but nothing serious. A news announced with humor on the part of Cata.

Public chat Padel Mag we could feel the wind turning. After the victory of the Spanish U23 Championship by Bea Gonzalez and Delfi Brea, we thought that one day we could find this team on the grounds of the WPT. Also as it was expected the return of the Alayeto twins, Delfi was going to find herself alone. And as if by chance, less than a week after Mijas… Separation between Cata and Bea.

So we do not yet know who will play with whom, but for Bea and Delfi we suspect a little. By cons, Cata Tenorio seeks a partner and launches (humoristically) an ad on facebook page. Very original and what humor Cata that we like a lot on the circuit: