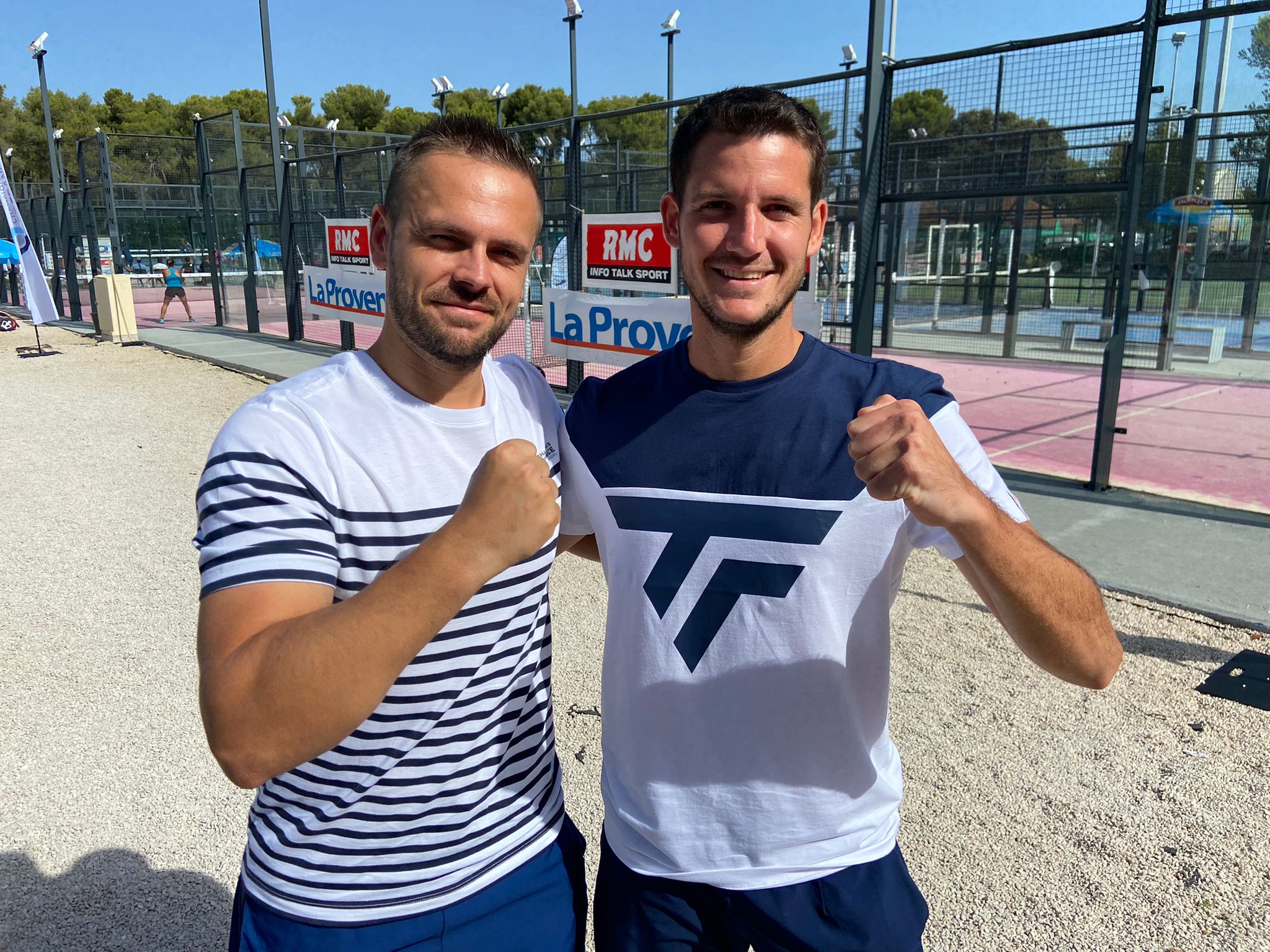 The French Championships of padel 2021 has started and already a little surprise with the victory of Forcin / Durieux against Brissaud / Morillon!

Yet less well ranked than their opponents, Forcin and Durieux win against Brissaud / Morillon: 6/3 7/5.

They will meet again this afternoon (around 15:00 p.m.), Ritz and Pequery, who suffered against Pech / Theard, but still ended up winning in straight sets. The Toulousains will have saved many match points but they end up losing 6/4 7/6 (9)!

This match which promises to be hooked will not be the only one since following their respective victories this morning, it is Boissé / Le Panse et Garcia / Fouré who will face each other from the eighths! A meeting to follow on the central plot.

For those who would like to throw a eye at the first results, it's fair HERE !