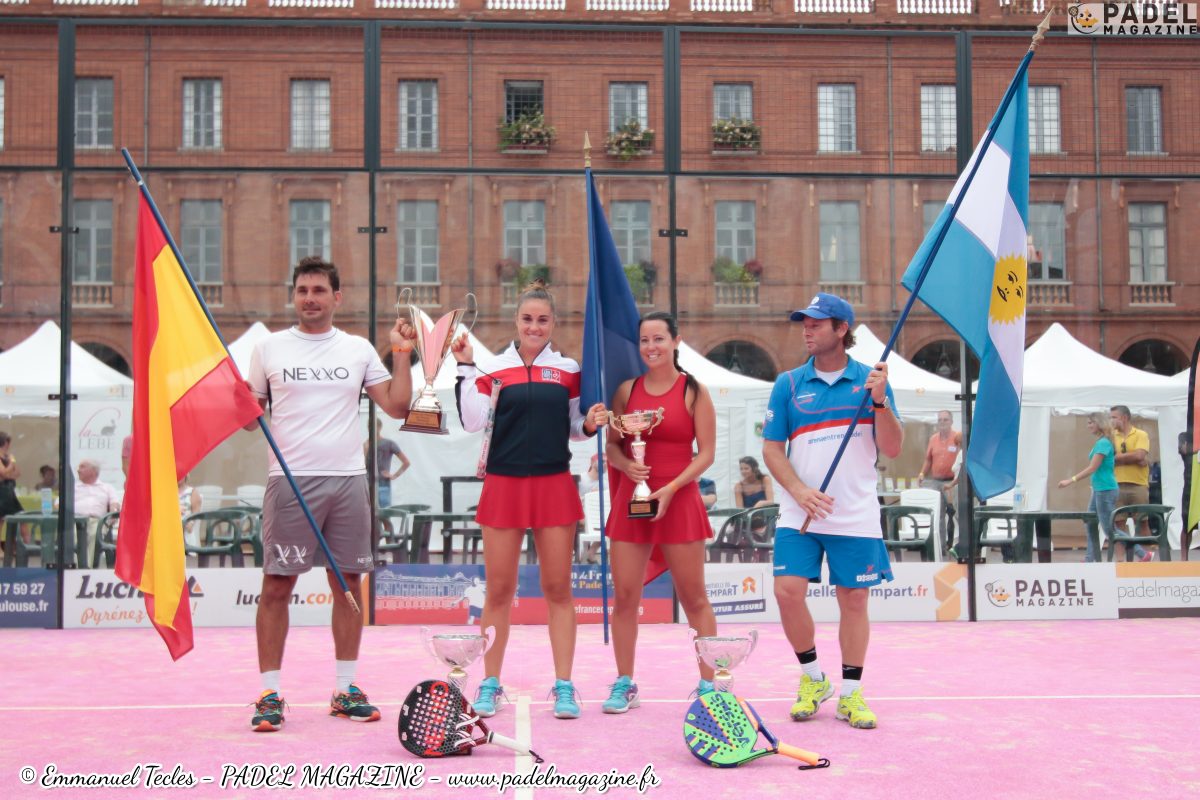 It was written: The 10th edition of the French Open of padel was a huge success and saw the reigning French champions and Argentinian champions lift the Dominique Baudis cup. Back to these finals and surprises ...

In France, the French champions of padel and European champion of padel by team leave nothing but crumbs for their opponents. For the women, in the final, it was therefore the great classic: Géraldine Sorel / Sandy Godard Vs Laura Clergue and Audrey Casanova.

Sorel / Godard, the pair vice-champion of France, always in ambush, a dangerous and regular pair but who most often stuck face the French numbers 1. This was the case this Sunday losing in 2 sets 6 / 2 6 / 3.

It must be said that everything seemed to lock. Audrey Casanova offered very few opportunities in her diagonal while Laura Clergue hit hard.

Video of the ladies final:

There was only one Argentine pair in the male table. But the Lara / Capitani pair has been above everyone else. 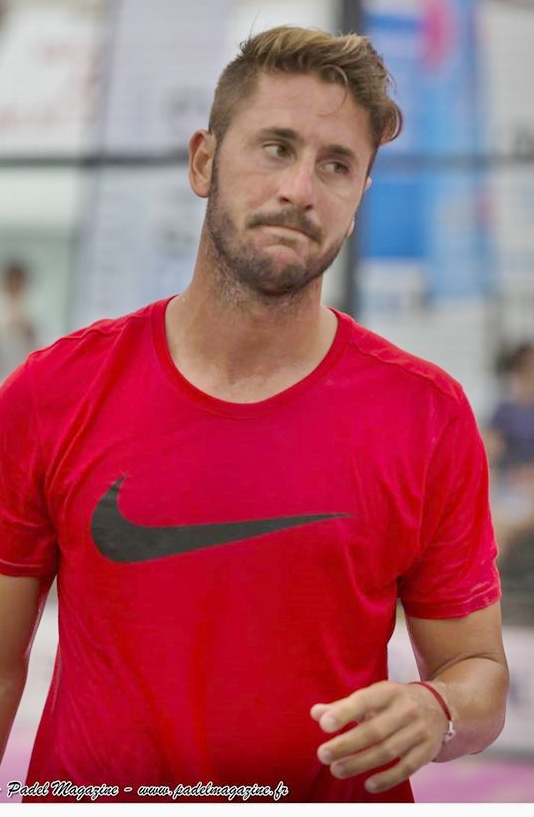 In the final, Ritz / Moreau came out of a very tough match against the French champions Scatena / Haziza won the super tie-break 12-10. An exploit that calls others when we see these two players in the field.

2 hours later, it was necessary to put the cover, in the final against the big favorites of the tournament: Lara / Capitani. Despite a serious match, the level difference was too great in this final and hope to see the Argentine pair beaten. Especially since they did not lose a set during the entire tournament and it was displayed on this very fresh final with an average of 4 games lost per game.

Video of the men's final:

The match of the tournament: Moreau / Rtiz Vs Scatena / Haziza

This is definitely the match of the tournament with a match that ended in a super tie-break and incredible suspense. The French champions of padel were the favorites in the high part of the tournament to reach the final especially after the abandonment of the Spanish pair, junior world champion, Eric Ginel / David Quiroz. But that was without counting a huge Jérémy Rtiz, the team's watchmaker and a Maxime Moreau with genius shots. The match will soon be live on the Youtube channel of padel Magazine

The 2016 padel Open de France was a huge success. This 10e edition calls others. Moreover Claude Baights, the director of the tournament has already planned the 11e edition next year. The city of Toulouse, during the ceremony has also confirmed.

Patrick Kanner, the Minister of Sports, also made the trip and ensured the show by exchanging a few balls on the court, accompanied by a charming teammate in the person of Laurence Arribagé, sports assistant at Toulouse City Hall

The Minister of sports Patrick Kanner and the deputy - Deputy Mayor for sports at the town hall of Toulouse, Laurence Arribagé also tried their hand at padel before the men's final. Would a new mixed pair be born? 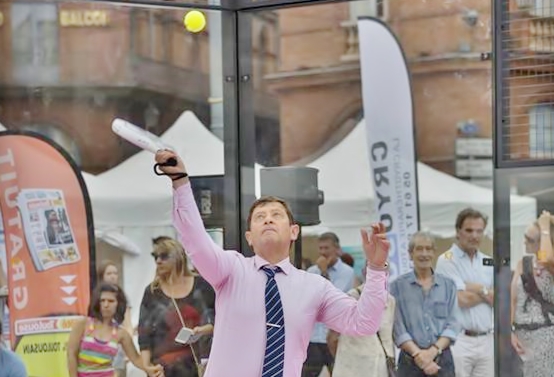