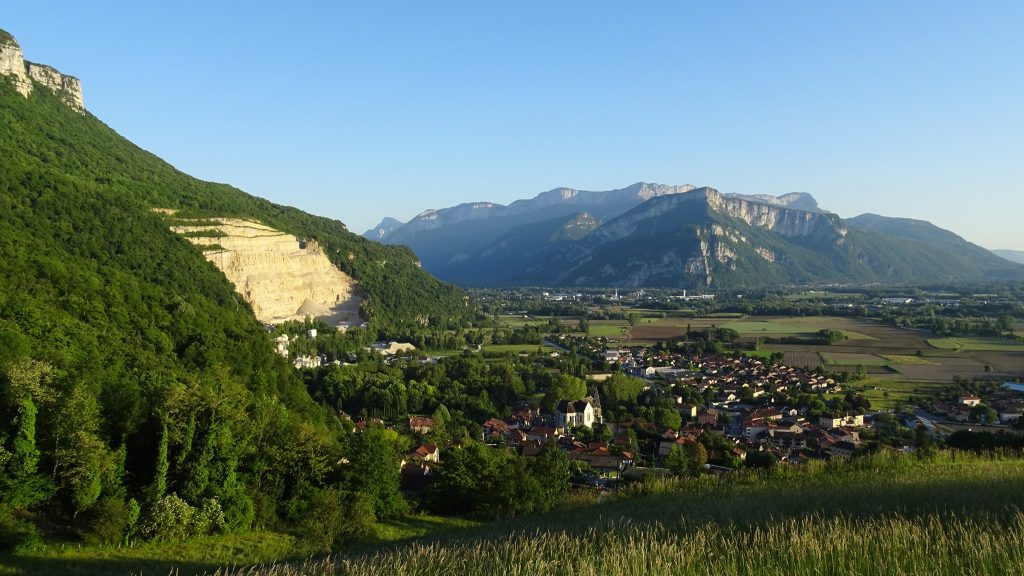 The municipality of La Buisse initiates the construction of two padel in partnership with the Tennis Club of La Buisse (TCLB), and with the financial support of the Auvergne Rhône-Alpes Region, and the French Tennis Federation.

On Monday February 15 at noon, the work was launched for the construction of these two long-awaited sites, in the presence of the mayor and elected municipal officials, as well as representatives of the various partners.

Unfortunately, the event cannot be opened to the public due to the sanitary measures still in force.
It was nevertheless retransmitted live on this page.