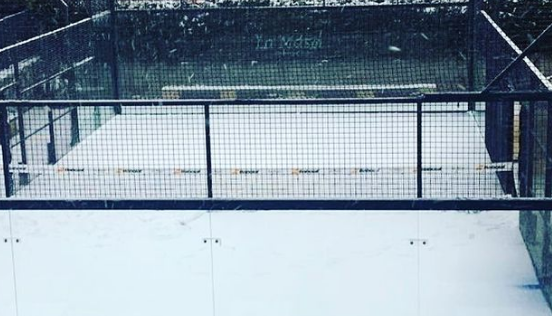 Snowstorm Filomena crippled all of Spain for several days early January. The practice of sport was not spared, in particular the padel which is one of the few sports to respect the anti-COVID health protocol.

Amateur and professional sport is deeply affected by the health crisis which has been going on for almost a year. TheSpain is one of the countries most affected by the pandemic and the conditions for practicing are particularly restrictive. After a difficult year 2020, 2021 is starting on the same basis. The hoped-for revival turned into new blues for clubs padel. In one article published in the Madrid sports daily Diario AS, Alberto Bote considers that “If all the sports facilities were going to be affected by this rare meteorological phenomenon, the passage of Filomena mainly damaged the work of the clubs of padel. After the bucolic image of this white coat who dressed Madrid, Toledo, Zaragoza, Guadalajara or Cuenca, it is a dark scene who left many clubs and establishments in a complicated situation to say the least". 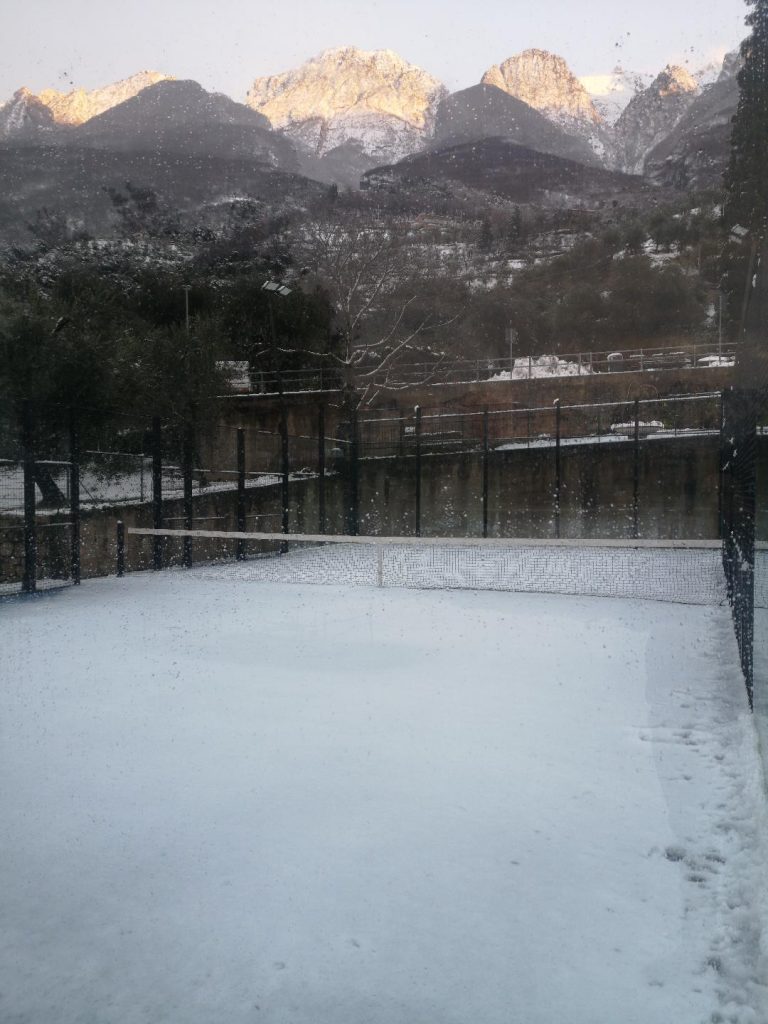 Are the semi-covered courses not so protected?

At first glance, completely indoor installations have not suffered extremely significant damage. They were all the same closed for a few days because of the paralysis of the road network in particular, which they would certainly have preferred to do without after a catastrophic year 2020 in terms of profitability ... semi-covered structures that have suffered the most severe damage, the weight of the snow sometimes causing the blankets to give way. Clubs like Fuencarral or La Finca in Madrid have been very seriously affected.

As far as outdoor courts are concerned, the picture is hardly more encouraging: “The majority of the outdoor facilities are still closed and renovations are continuing so that they can reopen their doors as soon as possible”, explains Alberto Bote. Filomena at least had the merit of forming a chain of solidarity between owners, employees, players and volunteers to rehabilitate tracks across the country. 2021 begins with difficulty, but more than ever it is in difficult times that the practice is reinventing itself.