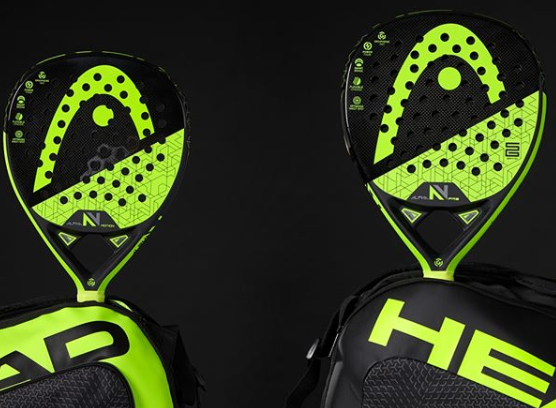 Head Padel celebrates the 5th anniversary of Sanyo Gutierrez's racket line: the Alpha. For the occasion, it released an anniversary colorway for the Alpha Pro and the Alpha Motion.

Head celebrates 5 years of the Alpha, a line of rackets which includes the version Pro, used by Sanyo Gutierrez, and the Motion, that of Ariana Sanchez, on the World Padel Tour.

Palas that have Power Foam and faces incorporating graphene, for a large ball exit. They are highly valued for their versatility, between control and power. 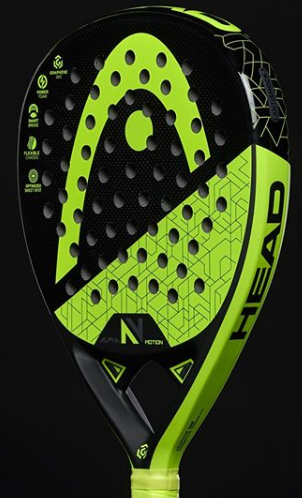 This racket used by many padel players in France is getting a new look, the time of a limited anniversary edition, which uses the colors of the first palas in the line: yellow and black. 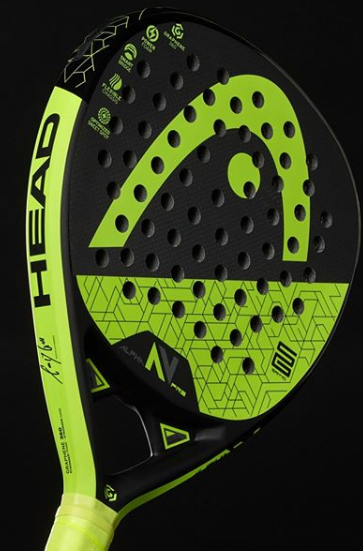