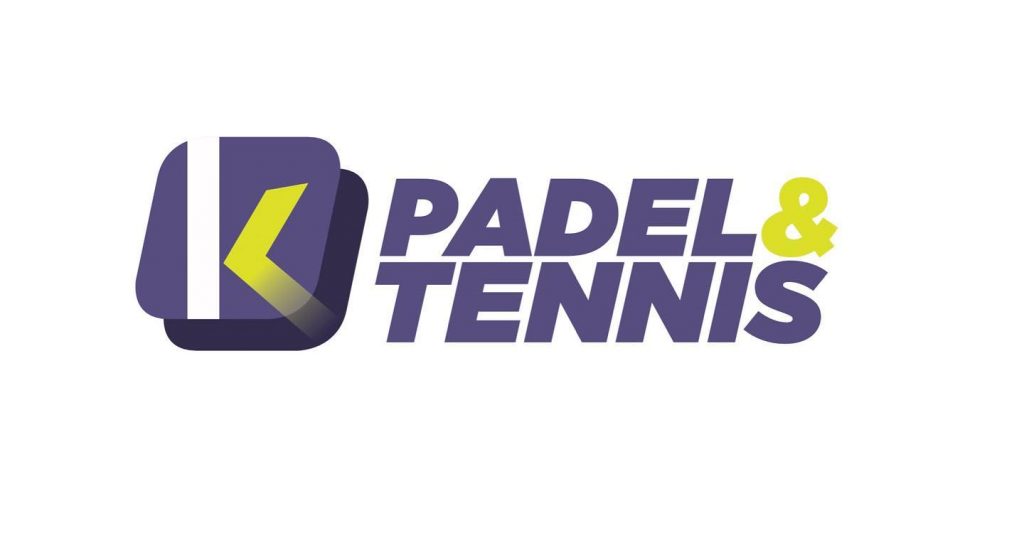 Italy is developing its culture padel and the training new players becomes a key issue to increase the level of young players and attract more practitioners. This is what the KPadel & Tennis Novara who has just opened a school.

The Piedmontese club has in particular 3 courts of padel panoramic views, a clay tennis court, a swimming pool and a restaurant-bar. In short, the potential is there to create a place dedicated to performance and training. “Our project was born in July 2019, explained Luca Bottini, instructor of padel and regional manager in the columns of sdnovarese.it. While on vacation in Spain we tried and we immediately fell in love ”. The club project was supported by ten people and the structure now has 300 licensees: 200 for the padel and 100 for tennis. 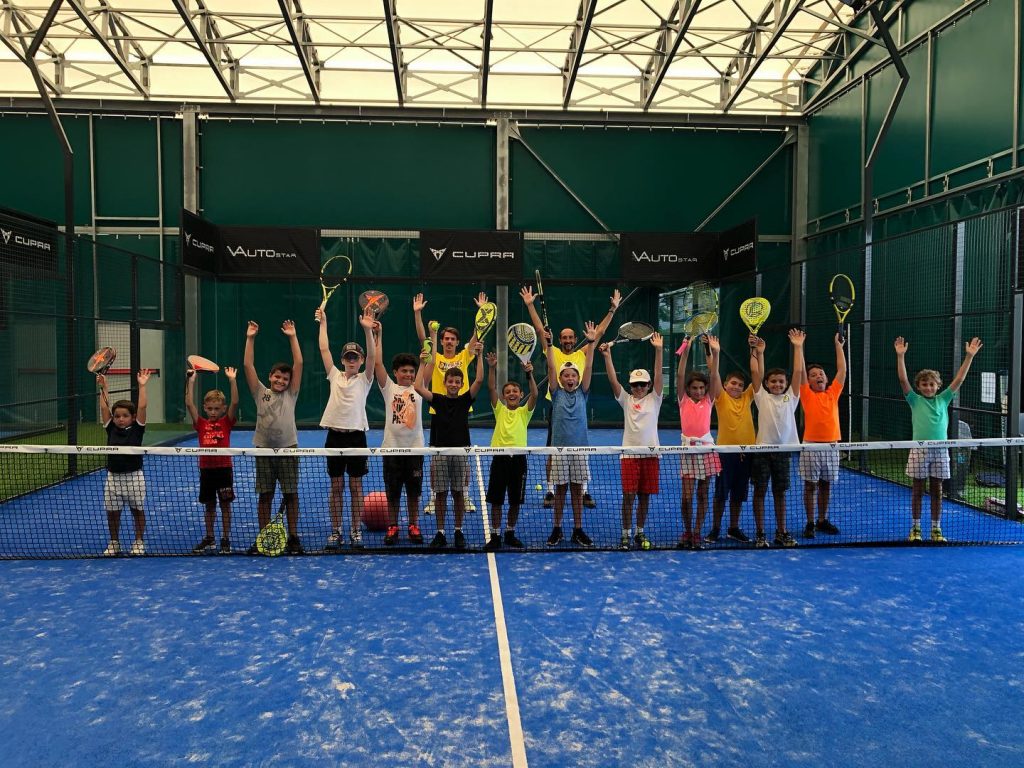 Compete with the tennis school

Now the club has become the benchmark in Novara and is home to the whole first school of padel City. The health crisis which hit Italy head-on did not spare the practice of sport, which slowed down the development of the club. The influx of practitioners has logically slowed down but the curve is despite everything on the rise : “I would say this is the sport with the fastest growing trend,” says Bottini. With the lockdown, team sports have been suspended. Tennis and padel have had more followers.

Our goal is to expand and reach the same level as tennis schools, as well as create a Padel Academy ”. This opening should be accompanied by a tournament open to 4 age categories. Proof that the renewed interest in padel in Italy is growing, the Novara club remains open until 21:30 p.m. on weekdays (20 p.m. on weekends) with undeniable success.