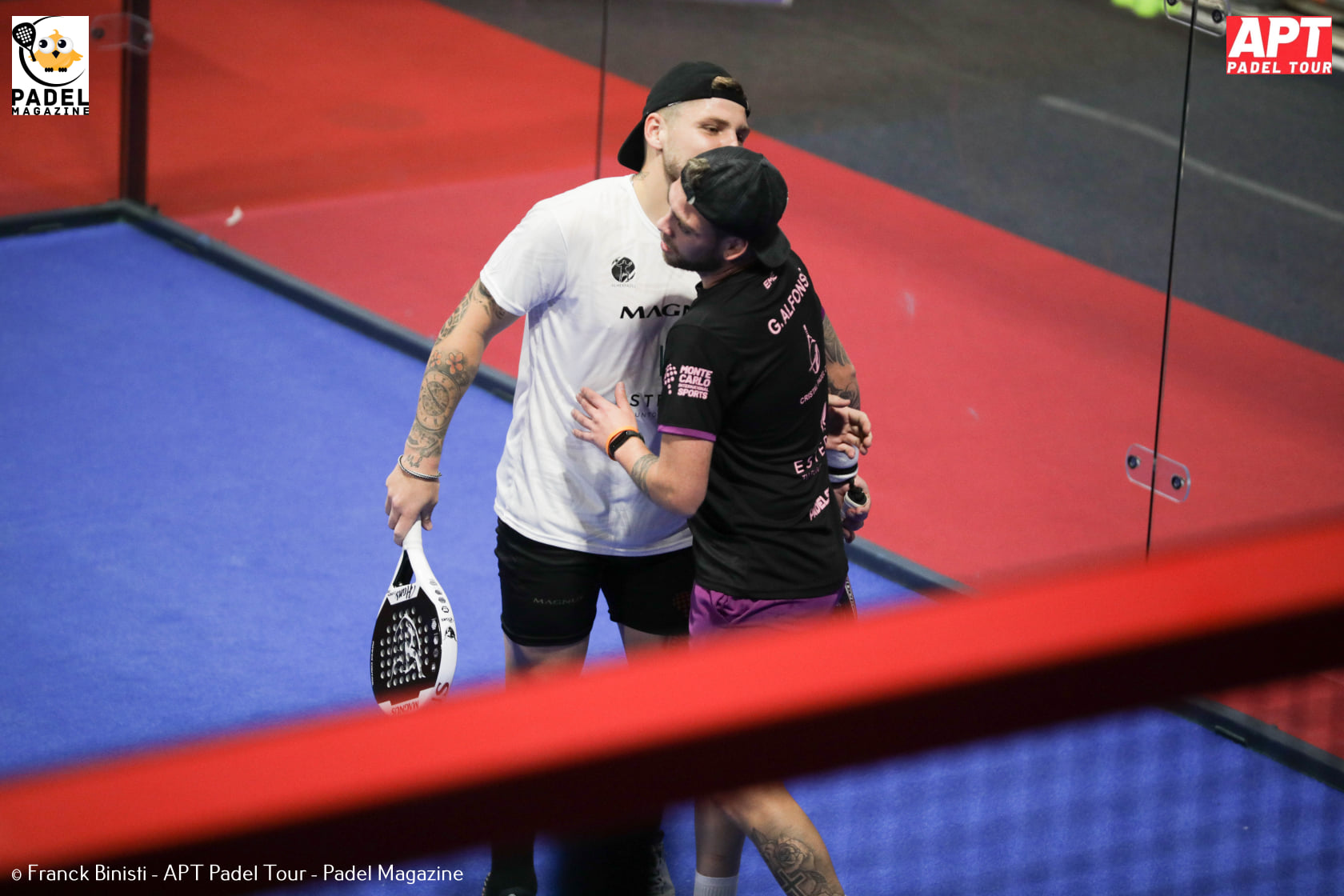 At the dawn of the creation of a new professional circuit between FIP and QSI, the APT Padel Can Tour join the International Federation of Padel by offering a circuit focused on young people?

FIP/QSI: the only official circuit in the future

The International Federation of Padel et QSI are about to draw the new contours of the padel professional. Some of the best players in the world have already agreed to play the new circuit, which looks set to become the new reference at world level.

And Luigi Carraro warned: this new circuit will be the only one recognized by the FIP and therefore the only one to award points in the international ranking. However, players will still be able to participate in other tournaments. A great step forward compared to the contract they had signed with the World Padel Tour. Indeed, the latter includes an exclusivity clause, which prevents players from participating in other circuits. A clause described as abusive by the President of the FIP, who moreover did not not hesitate to send a letter to the IOC, in which he disapproves of the work done by the WPT.

We understand that in the long term, several circuits should coexist, but for the moment, only one should be approved by the FIP.

However, we say to ourselves that a circuit focused on young people and which does not necessarily seek to have all the best players in the world could find its place in the new chessboard of the padel internationally in the future. We think of a professional circuit that has done a great job in 2021, and has proven that it can be crucial in the international expansion of the padel : L 'APT Padel Tour.

The circuit driven by Monte Carlo International Sport was a pioneer in the internationalization of a professional circuit. We can even think that he pushed the WPT to turn more outward.

In addition to the big increase in prize money for the 2022 season, the APT is launching two new categories that aim to help young players progress and professionalize. Before every major event, there will be a tournament Junior, then a tournament Future, each time with a qualifying ticket for the next tournament in play. We know that Fabrice Pastor has always wanted to allow young talents to express themselves. It was with this in mind that he had created the Fabrice Pastor Cup, and he seems more than ever to want to bet on the players of tomorrow.

APT Padel Tour new formula will allow many young people to know the life of a player of padel professional even before being. These young players will be able to have visibility, and sufficient income to build their career, and thus reach their full potential. It is a choice that is fully taken for the youth and for the healthy development of the padel professional. We could also see these players appear on the FIP/QSI circuit in the years to come.

Put aside the differences of the past?

Why the International Federation of Padel could it not recognize a circuit which is/would therefore be a form of springboard for the elite?

For the moment, past disputes between Fabrice Pastor and Luigi Carraro make it difficult to return to normal relations. Indeed, while the FIP had joined the WPT, the APT had approached the FEPA (European Federation of Padel). Since then tensions have been alive.

Today, we want to believe that with the upheaval in the situation of the padel professional, the end of the hegemony of the WPT and the new player QSI, relations between FIP and APT are normalizing.

As the supreme body, the International Federation of Padel, by its values ​​of sport could well move towards an inclusive policy. A circuit like the APT Padel Tour, which focuses particularly on young people and women, is a very positive circuit for the padel.

Indeed, at a time when more and more people are attracted to padel professional, the fact that there are several circuits seems inevitable. For the moment, the various world rankings could confuse the heads of fans of padel, but the FIP has a role of unifier and regulator.

We can imagine a world ranking governed by the FIP, in which all circuits award points, and in which all professional players appear. But for that, it will be necessary for individuals to put their quarrels aside…