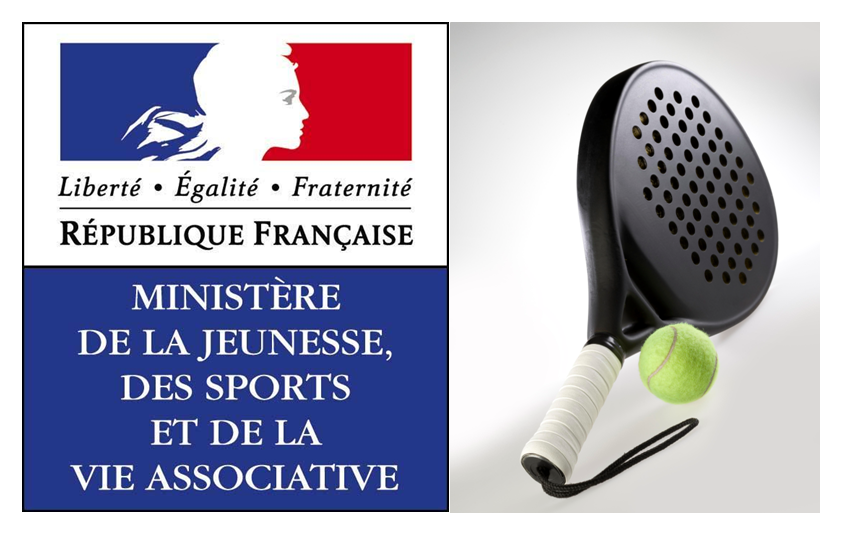 Padel Magazine - We have been waiting for this news for several months.

Indeed, the French National Olympic and Sports Committee dated 19 June 2014 allowed the delegation of padel at the French Tennis Federation. (FFT) for a duration of 2 years and a half (until 31 december 2016).

The decree dated 24 June 2014 validates this delegation to the FFT.

Vice the padel, and on the way for beautiful adventures.