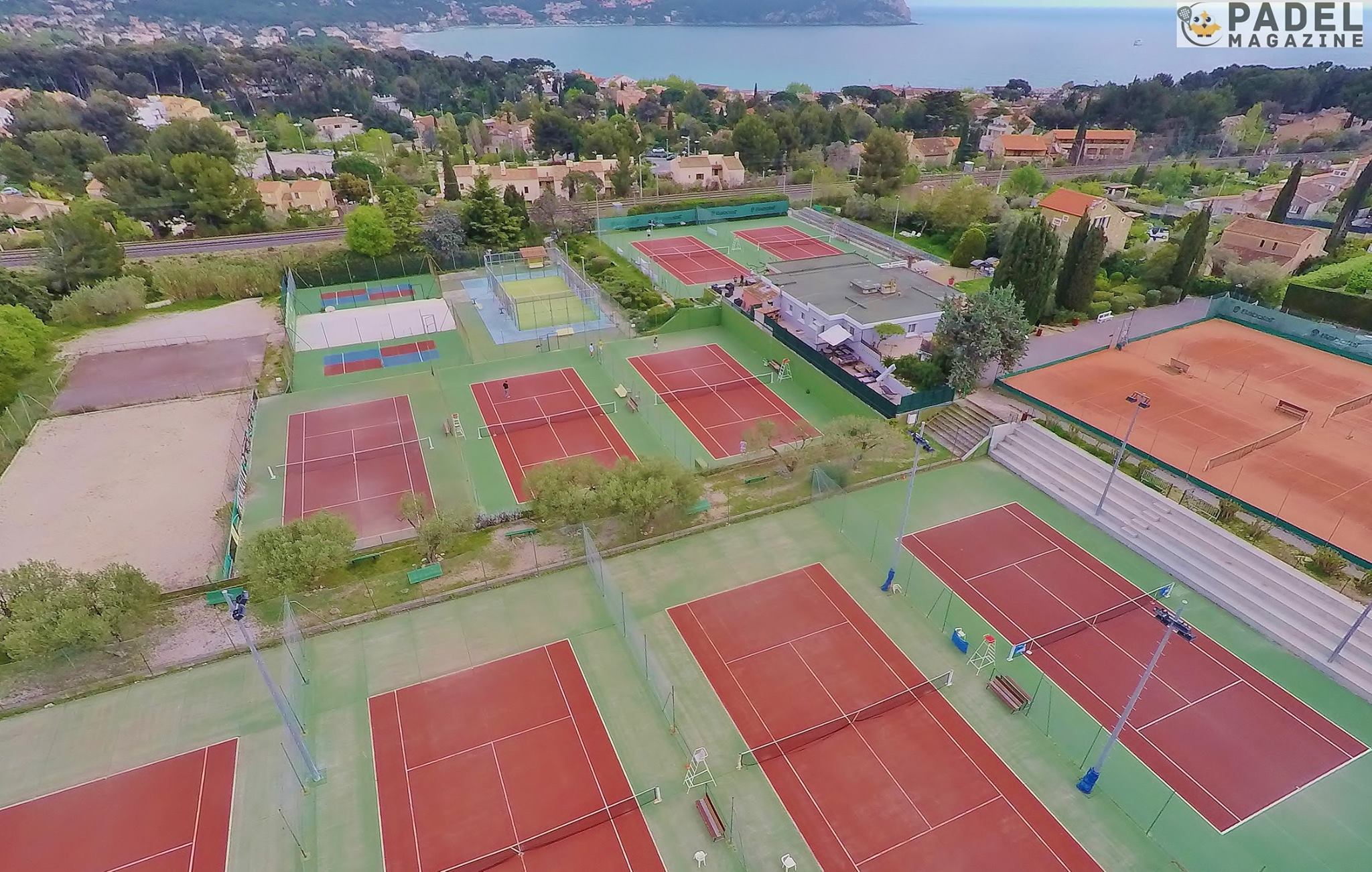 The tennis club Saint Cyr is almost one of the first paddle clubs in France to have launched in the padel, since it was mounted in 2001.

Julien Lacroix, manager padel of the Tennis Club of Saint Cyr and one of the very good players of padel in France explains that “ In the region, we were the first to offer padel. We are happy to see that the  padel is taking more and more now ».

The club has around fifty regular players. This sport has met with real success in the club to the point of pushing the club to invest in order to put more. " It is expected to add at least 1 more by the end of the year "Tells us Julien Lacroix.

Julien Lacroix, tennis teacher but also padel at the club of Saint Cyr sur mer explains to us that the padel school is developing more and more. Many adults participate in these regular classes.

It is proposed since the beginning of the year the challenge of Saint Cyr which is an internal tournament with several groups of levels gathering approximately 30 pairs. The winners of these hens meet in a final table and will know which is the best pair in the region.

Many pairs also come from around. The fact that other clubs are entering the padel in the region is very positive for us and shows that we were right to bet on the padel.