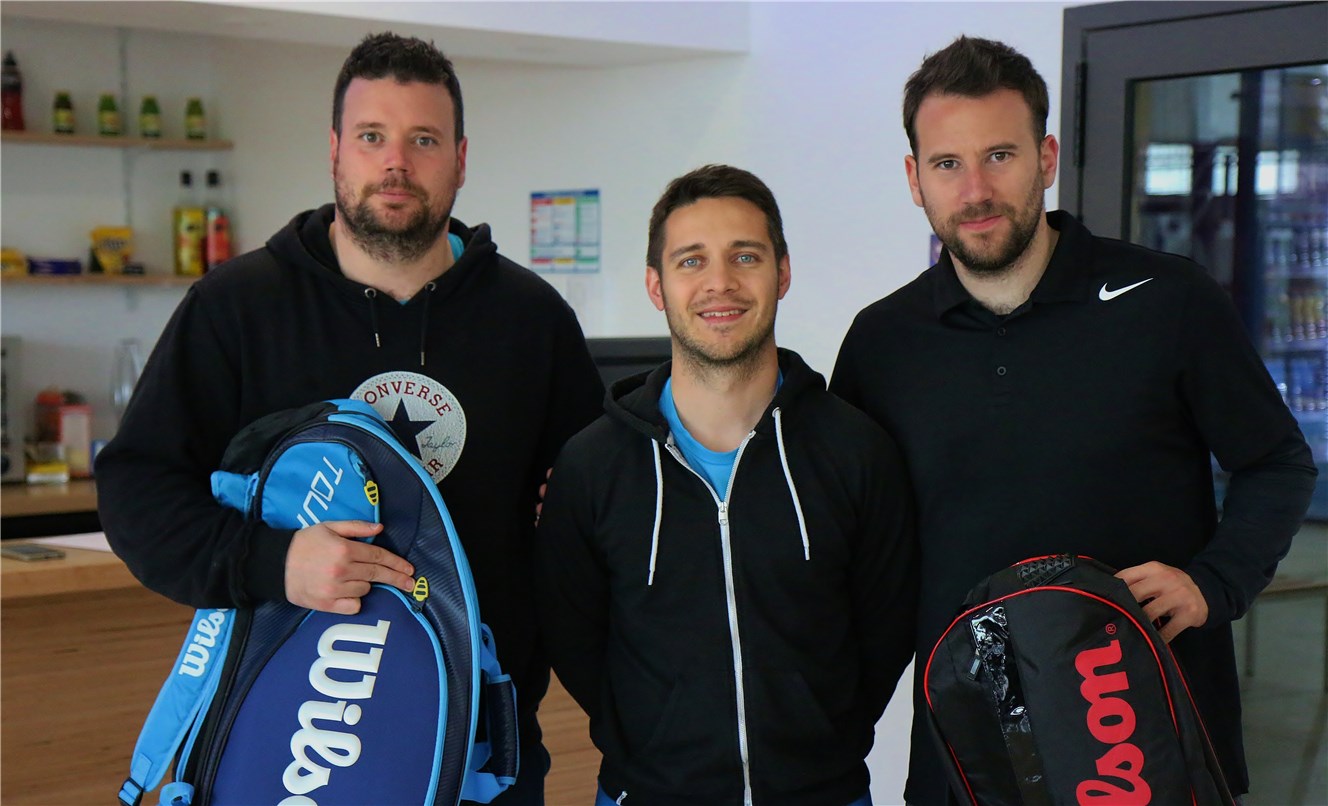 Le Padel Club des Ulis offered this weekend its Open of padel. The matches will start at the Ulis club and end at the Bois d'Arcy club (Le Padel Club) because of a rain which decidedly manhandles the Ulis after several attempts to carry out this tournament of padel.

In the headlining, a pair stands out: Adrien and Julien Maigret. Already very good tennis players, These 2 players associated together have everything to achieve very beautiful perfs in the future and it was already necessary to do things correctly during this tournament. They did not miss the opportunity.

From the chicken stages, the Maigret brothers leave only crumbs to the opposing pairs. In the final stages, Cyrille Josse and Virgile Amiot are caught in the throat from the first points. It's going fast, too fast. (6 / 0, 6 / 3)

In the final, Nicolas Houard and Franck Binisti arrived in the final not very serene with a level of overall match very irregular. In 10 minutes, the Brothers assault their opponents by inflicting 6 / 0. As in the semifinals, tournament favorites go off the floor and give nothing.

In the 2e set, Houard / Binisti finally enters the game and there will be a second set of great intensity with very nice points. But at 4 everywhere, Adrien Maigret make the break by realizing in the game some out-of-the-ordinary points of which one which does not describe itself, but which looks rather:

The second set is finally lost 6 / 4 but the pairs make a very good part.

Attention, after tennis, the Maigret brothers intend to make a name for themselves also in the padel. it's already starting ...