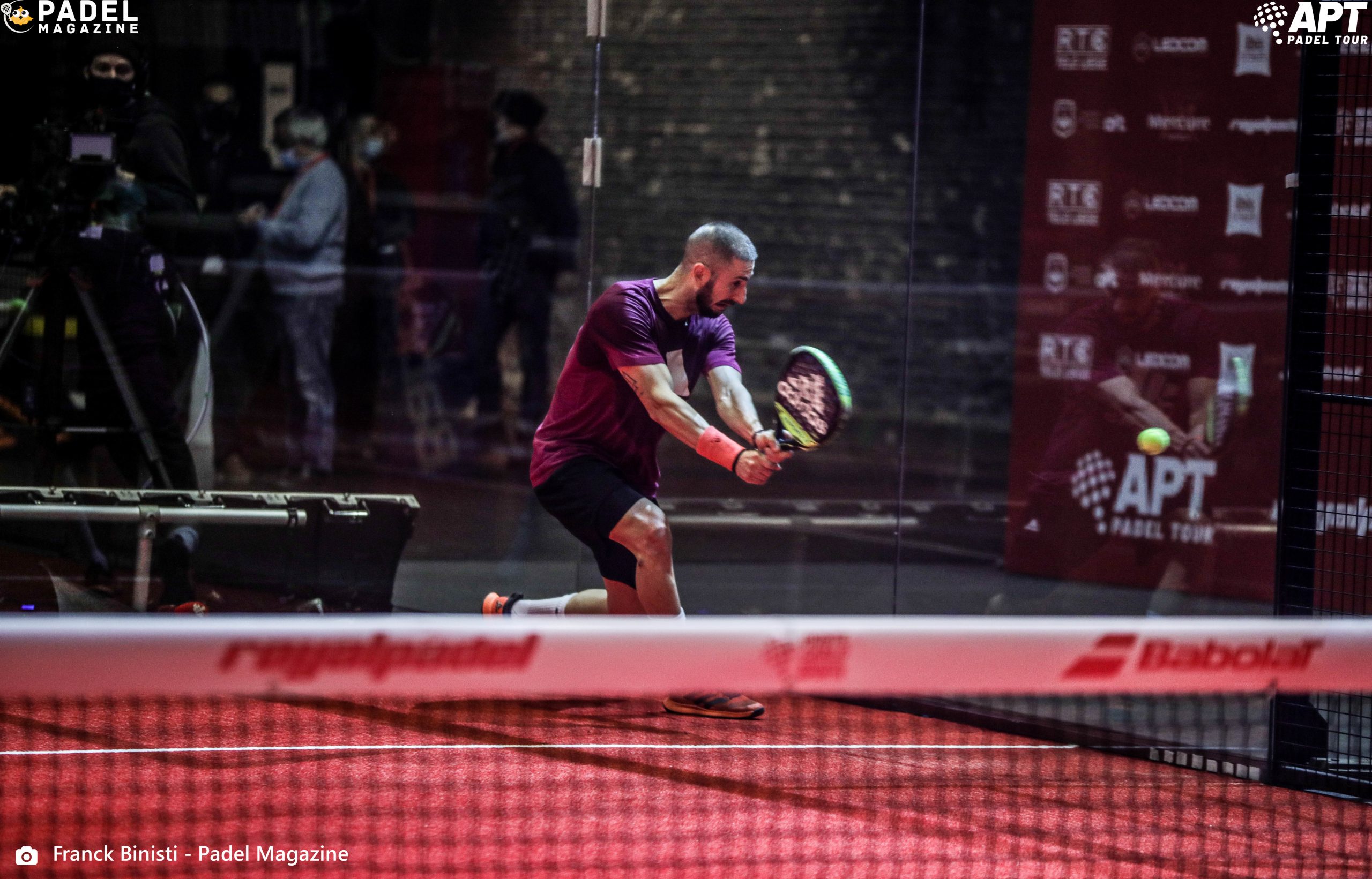 This Wednesday from 11 a.m. start the Round of 16 of the APT Kungsbacka Open I. Yesterday, the matches of previas had qualified two pairs.

Three matches will be played this morning, two simultaneously at 11 a.m. et one at 12:30 p.m.. The first match will be a Paraguayan clash between Horacio Adorno et Martin abud contre Jose Benitez et Pedro Santiago Castañera on the center court. The match that will be played at the same time will oppose the Portuguese Afonso Fazendeiro et Pedro Araújo to the Dutch Uriel maarsen et Bram Meijer on court number 1.

The debut of Maxime Moreau, the only Frenchman in the Open

The debut of the Franco-Spanish pair will take place at 16 hours on central court. Maxime and Victor Saenz will face the Portuguese pair of Miguel Deus et Nuno Deus, the match is presented as a chance to revenge, since Max and Jérôme Inzerillo had lost against them during the Portugal Master.

Simultaneously, the other round of 16 match will be played on court number 1, a match between the Argentinian pair of Bruno amato et Adrian codina to the Hispano-Portuguese pair: Ricardo martins et Marc Garcia.

All matches of the 16th will be broadcast on the YouTube channel of Padel Magazine !