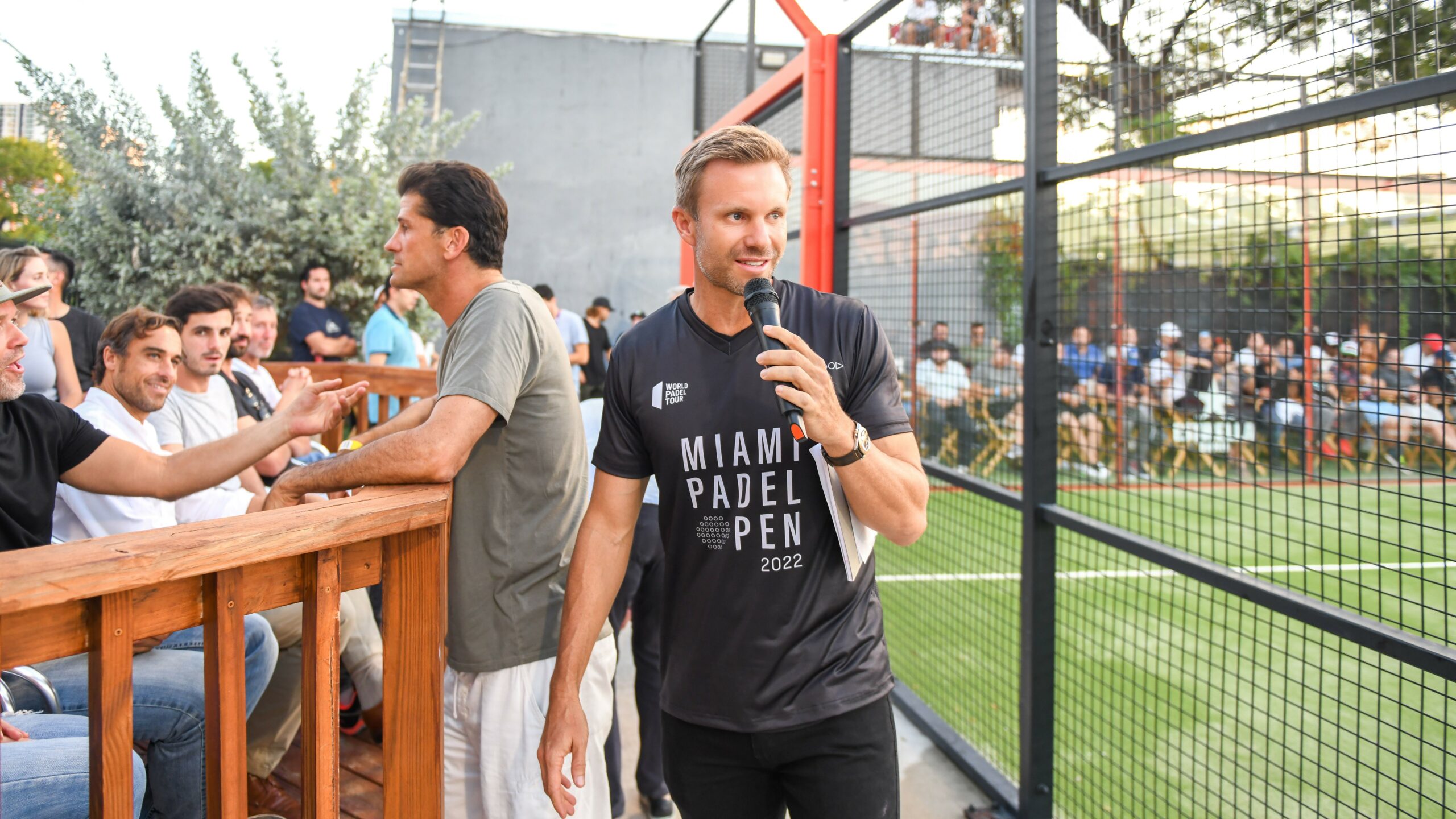 Focus on Nallé Grinda, one of the forerunners of padel in France and the United States. Six times French champions of padel and member of the France team from 2002 to 2010, he was recently at the heart of the news since is part of the group that will organize the WPT Miami Open next February.

His role at the WPT Miami Open

With Wayne Boich, a well-respected businessman and Dani Homedes, president of Wynwood Padel Club, we own the date of World Padel tour which takes place next February. We were competing against a large Mexican audiovisual group and we won. 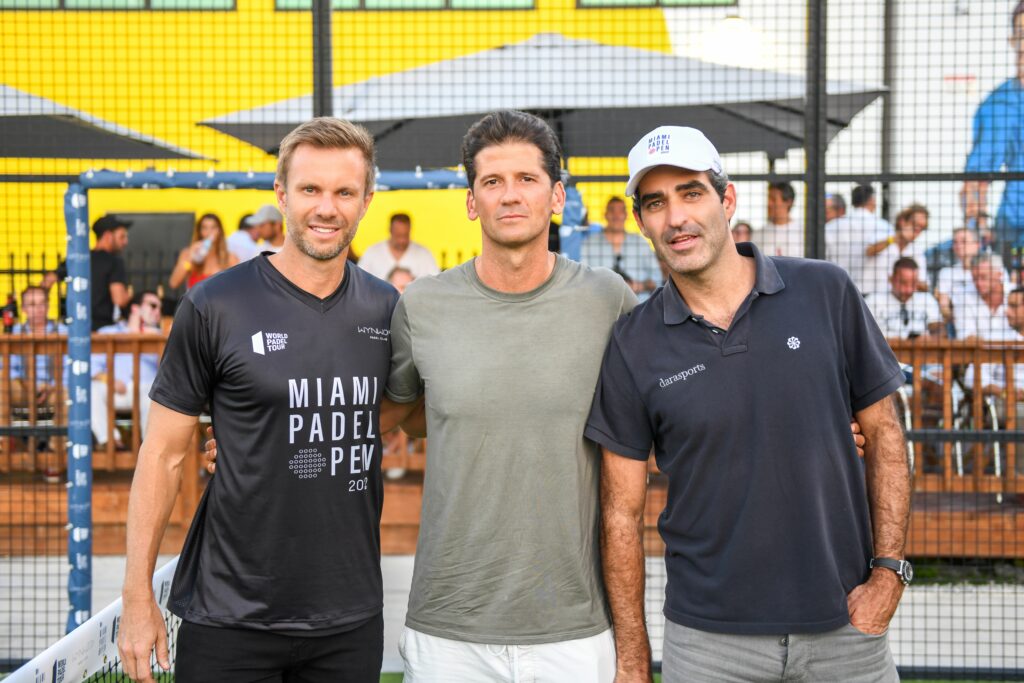 I will be the Tournament Director on site and take care of the logistics, while Dani takes care of the sponsorship.

We have created a real network around the padel. We are going to have 70 VIP boxes. Whereas we only had 10 lodges initially planned.  VIP services for the whole week, with an extra activity padel, concerts, special evenings, a renowned DJ for the tournament closing night.


The craze around this exhibition was mind-blowing. The success has been incredible. The date was not scheduled. And we bought it back after a last minute cancellation in Mexico.

Within an hour we found plenty of people to take part in the event and play with the pros. 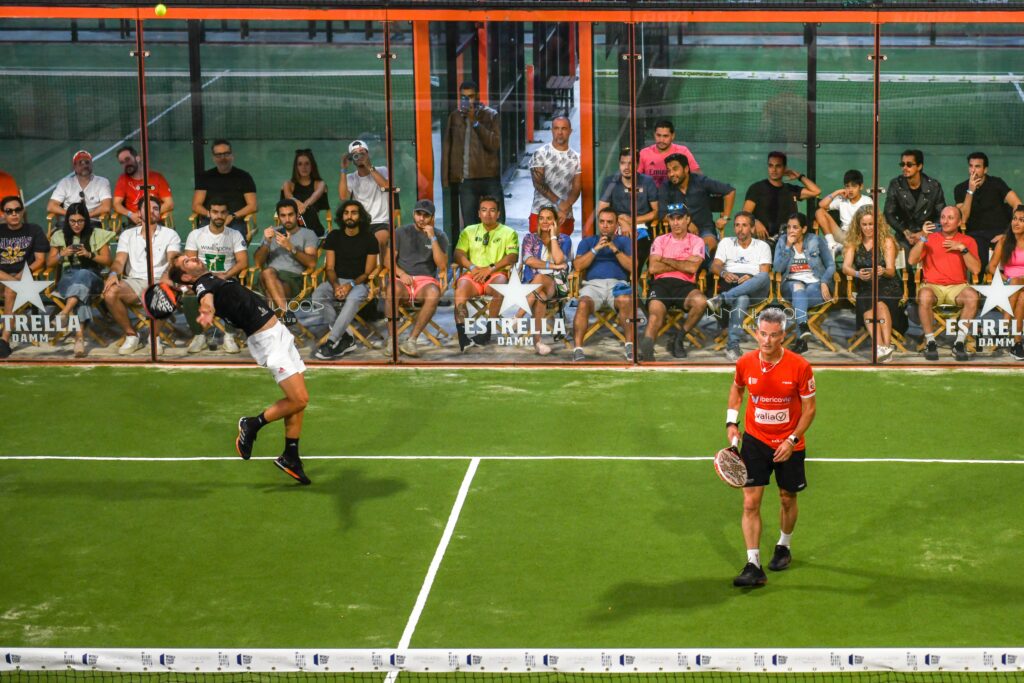 In this Open which will take place next February, there will be a very VIP part. And there will be a second part: allowing the public to discover these players, the World Padel Tour. To open as much as possible to gain new members. We will not set up free grandstands as we had initially imagined. The WPT has agreed that we offer seats at 10 dollars, which is not expensive and will allow the public to come and enjoy the show.

The site where we will be is called Island Gardens, it is a magnificent and very large site. Ultimately, it will allow us to build a 10.000-seat stadium.

For this first year, we want to do a full event, but can be a bit small in size. The stadium will not exceed 2000 seats. We know that at the start of the week, it will not be easy to fill the stands.

We are impressed by the many feedback from VIPs and sponsors.

Today we are talking about it with other tournament directors. We are amazed at how the padel expands.

The Difference with Miami is that the actors present there are ready to invest because the USA is in reality a gateway to develop the padel. Partners who want to partner with us will have a definite advantage in accessing the United States. 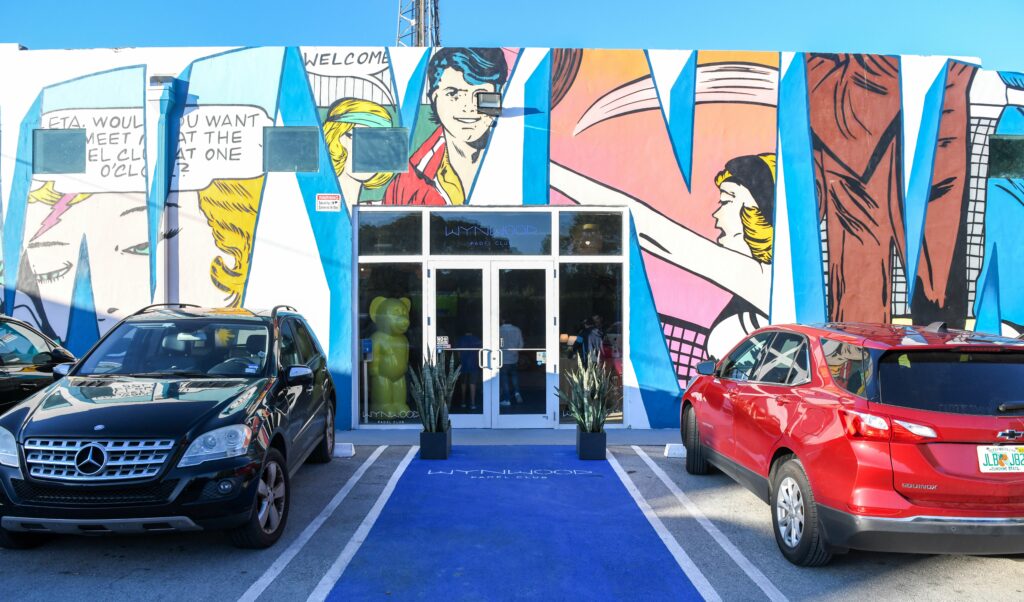 I myself will use this tournament as a springboard to develop a club. I currently have 2 sites: one at Miami and the other in Palm Beach. The two centers will be specific padel. The idea is to mix sport and luxury.

Several circuits in the near future?

I agree with Bela: the padel is boiling. And everything can go very quickly, on either side.

During the Miami Exhibition, obviously one of the subjects was the future: what professional circuit in 2 years? The WPT or another?

As we can clearly see, the desire to create a circuit is increasing. Players and tournament organizers should be able to play and organize events for all, with participation in a common ranking. 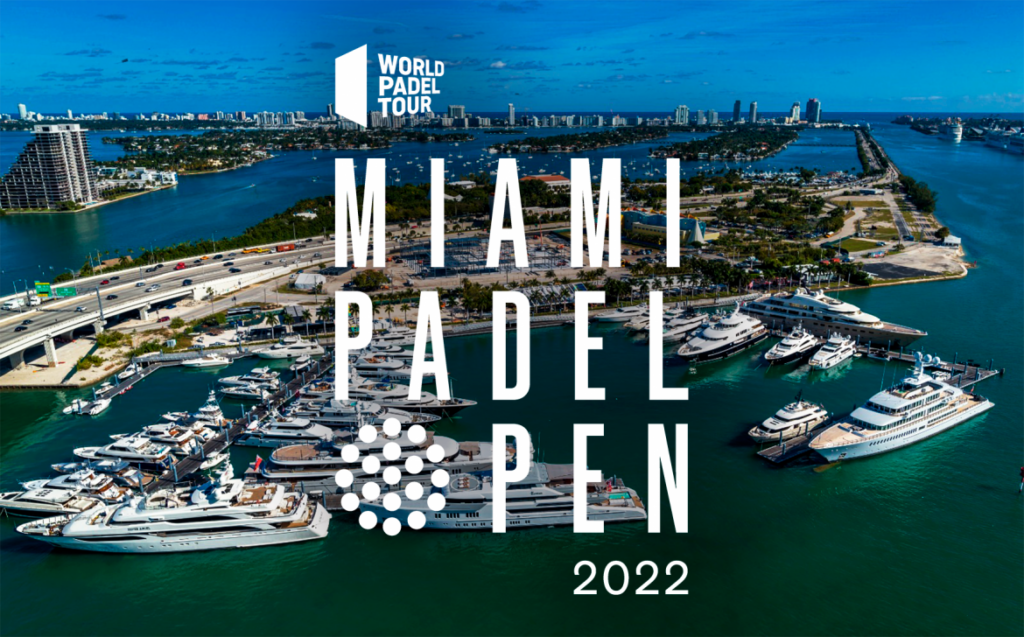 The cards are being redistributed. For me, it is not “or”, but above all “and”. We cannot avoid having several tournaments in the near future.

Players and tournament organizers should be able to play and organize events for all with participation in a common ranking. I hope that all the actors, the entrepreneurs of the padel will sit around the table to work together under the aegis of a common classification.

I think you have to take advantage of the tennis experience as well. All the problems of padel today, tennis met them several decades ago to arrive at a homogeneous and global circuit: ATP.

Le padel, it's the wild west

For me, we are moving towards free competition. Players will thus be able to participate in several tournaments with tours in different geographical areas with a sharing of players which will be done in part according to the prize-money, the qualities of the tournament, but also the number of points.

In ten years we will have a circuit that will perhaps finally be mature. The International Federation of Padel has a role to play in this system and in its organization. It will mean becoming strong and independent and discussing with all the actors, all the organizers of the padel professional. It could coordinate and subsequently set up a single ranking to regulate all these tournaments. cike what happened in the 70s / 80s in tennis.

We could sometimes have several dates simultaneously with different levels of points and prize-money. The important thing is that everyone finds their way economically. Each actor in the padel earns a living, and that includes tournament organizers.

The microcosm will be created. For everyone to find their way around it will take a little time but things will be done with a homogeneous and varied circuit.