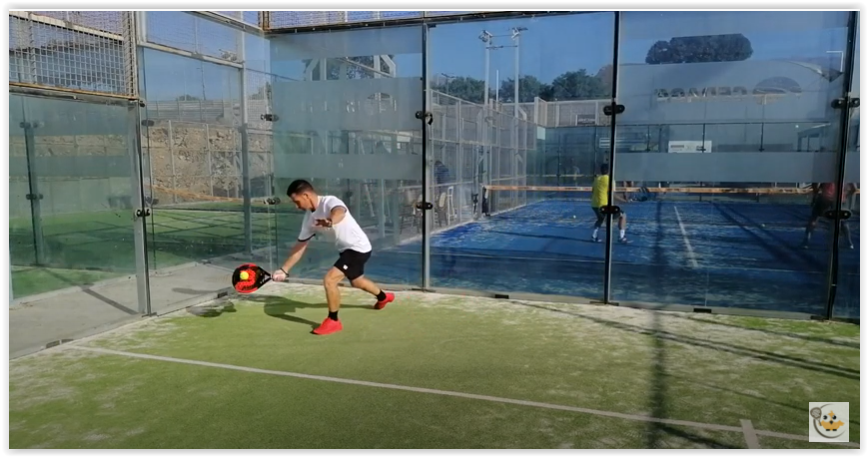 You come from tennis, squash or another racquet sport and you have trouble putting the ball in the field without being attacked by your opponents? By simply opening your sieve, you may have the solution.

Let’s try to give you some advice that you may never have thought of but which can make a difference for players new to the game. padel or among all those snowshoe athletes who fell in love with this discipline: the opening of the sieve.

What is the sieve?

The sieve or striking surface is that part of the pala that is made up of holes. This face is the place of impact with the ball. Depending on the characteristics of your pala, the strike will be more effective on the upper part of the sieve, in the center, or more towards the handle. This striking surface will allow us to give effects: sliced, topspin, brushed or neutral (flat).

When we learn to play padel, we are told about preparation, the first important step which allows us to be well placed and to play the ball in the best conditions. Everyone can prepare in a different way, which is what makes the sport so rich, as long as the ball enters the field.

But some times, you may have a correct preparation, being comfortable with your pala and with your strike, the balls do not fit. It could well come from the end of the gesture.

This end of gesture is often difficult to visualize in the players. You will often hear your instructor say to you “go with the ball”, or “finish your move”, the goal being to teach you to relax your arm and wrist so that your shot is clear.

But despite all your efforts on this end of movement, the balls do not pass the net. It might be time to look on the side of the sieve opening.

This problem is most frequent on the forehand from the baseline and out of the window. Many players have a tendency, after impact with the ball, to “close” their screen, pointing it towards the ground; a kind of topspin effect after impact. Often, this end of movement makes you lose control: either the ball goes into the net, or into the window, or even worse, it allows an aggressive volley from our opponents or a too important rebound on the back window.

The solution would be to direct your sieve always towards the sky during your strike. The preparation, short, the strike and the end of the gesture, also short. So be careful, pointing your pala towards the sky does not mean adopting the position of the egg in the pan, no. The idea is to place the pala in a position perpendicular to the ground and never tilt it below this limit.

Just thinking about it will allow you to have a flat, neutral and ineffective strike, but above all to avoid loss of control after impact.

So take the test and you will see that it is effective with direct forehands, but also and above all with window exits. And the faster the ball arrives, the easier it is; crazy isn't it? 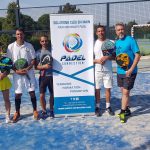