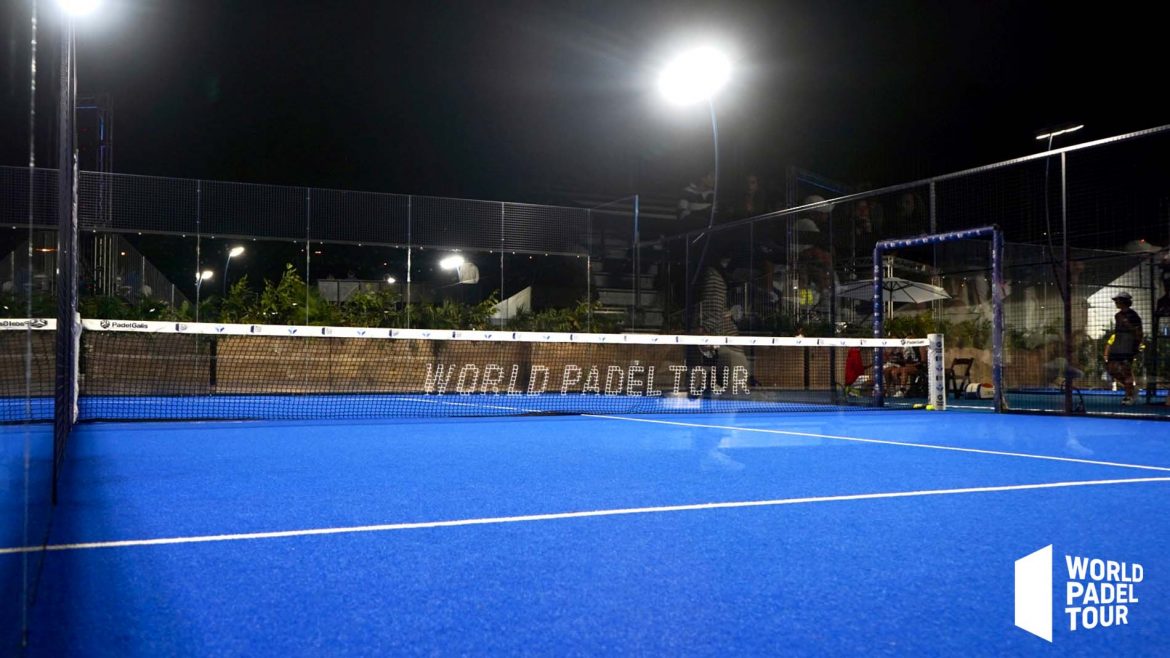 The Blockchain.com Miami Open is in full swing with impressive looking semi-final posters. Want to watch the matches live? This is what to do.

For the quarters, halves and finals of the men's draw, however, the circuit has different agreements with private television channels and depending on the country where you are, the broadcasters are not the same.

En France, since this Blockchain.com Miami Open is not broadcast on Canal Plus, it is possible to follow the matches for free via World Padel Tour TV. The same may be true for other countries. So don't hesitate to go to the application to see if the matches are available from home!