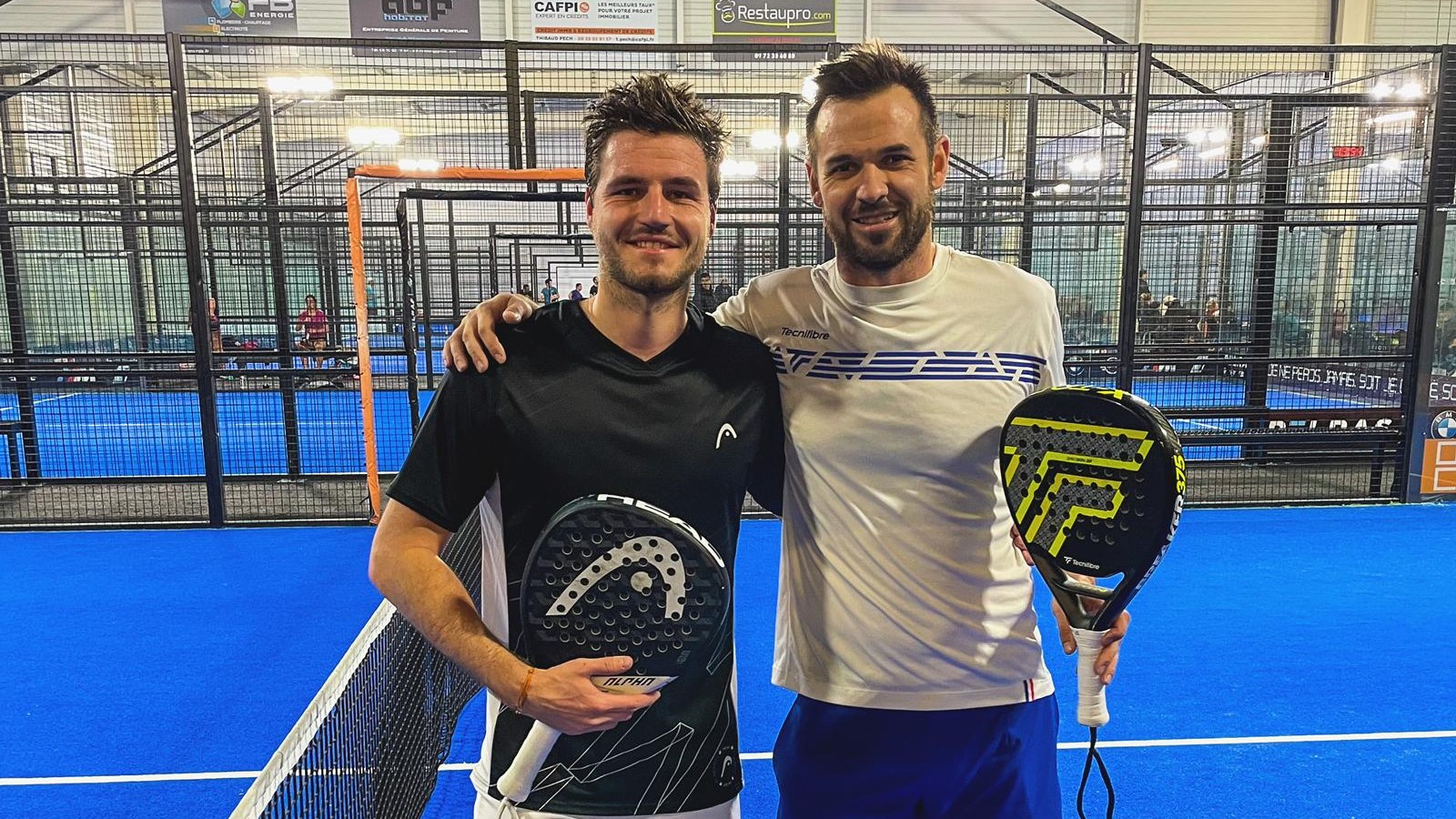 Johan Bergeron/Benjamin Tison and Charlotte Soubrié/Élodie Invernon win the P1000 which was disputed this weekend in Toulouse Padel ahead Club. The seeded numbers 1 of the tournament will therefore have held their rank well.

On the men's side, the French numbers 1 continue their series after winning the French Championships and the P2000 in Toulouse. They win this high P1000 without having lost a single set. A great performance, including a 7/6 6/4 victory in the final against Blanqué / Leygue.

Among the ladies, the vice-champions of France also held their rank.

Indeed, in the absence of the Collombon/Godallier pair, Élodie and Charlotte were the big favorites of the tournament and they assumed this status. They dominate in the final the seeded 2, Lefevre / Ros.