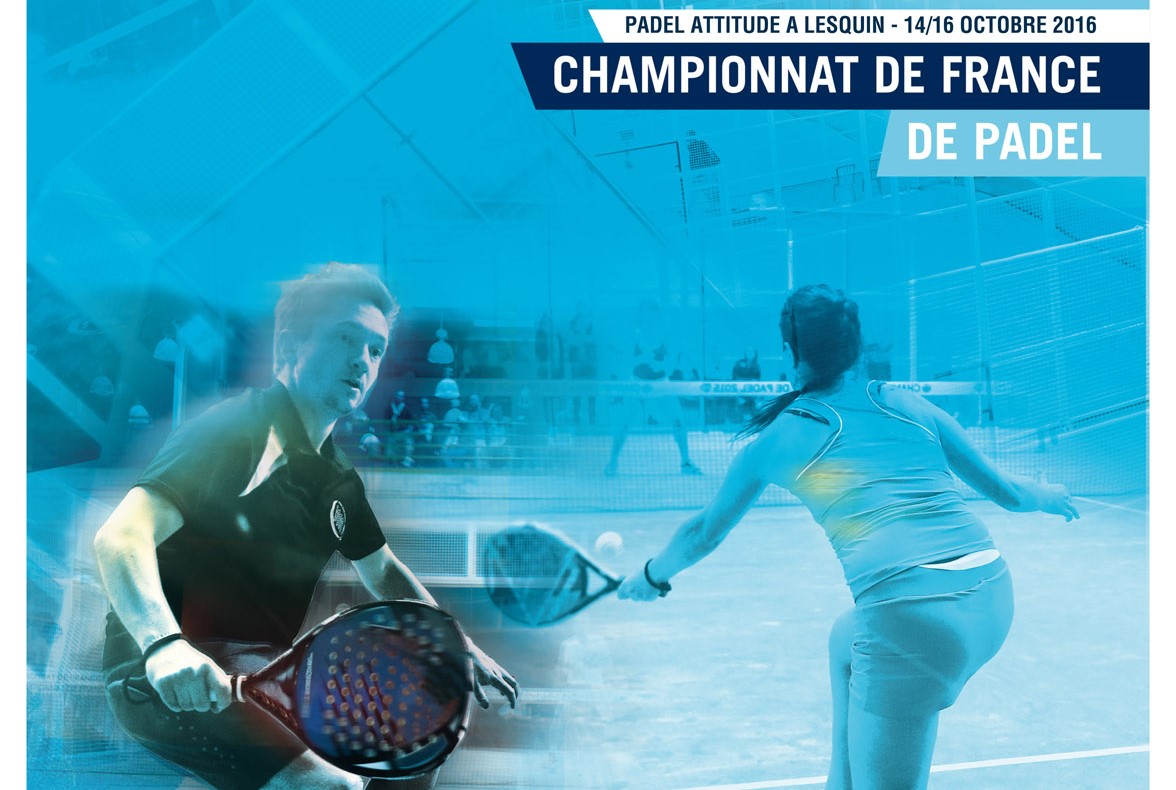 After Lyon last year, the center PADEL ATTITUDE de Lille - Lesquin hosts the 2016 French Championships, the 2nd in the FFT era. Created 2 years ago and pioneer of padel in the north of the country, this event highlights the work of the team Padel Attitude for the development of this sport. After an expansion (4 additional indoor courts during the summer), the launch of a school for children at the start of the school year, it is therefore THE big party of padel which is announced from October 14 to 16 and which comes to close a dynamic year in Lille. And in all likelihood, the pace should not slow down in 2017, with the will of the founders to maintain their complex as one of the specialists in France of the discipline. In terms of competition, all the best French players will be on the fields of Padel Attitude. With a slow configuration and grounds suitable for defenders, an open and spectacular championship is expected! 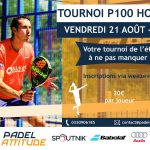 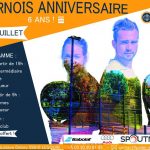 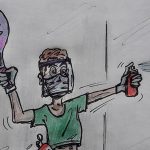