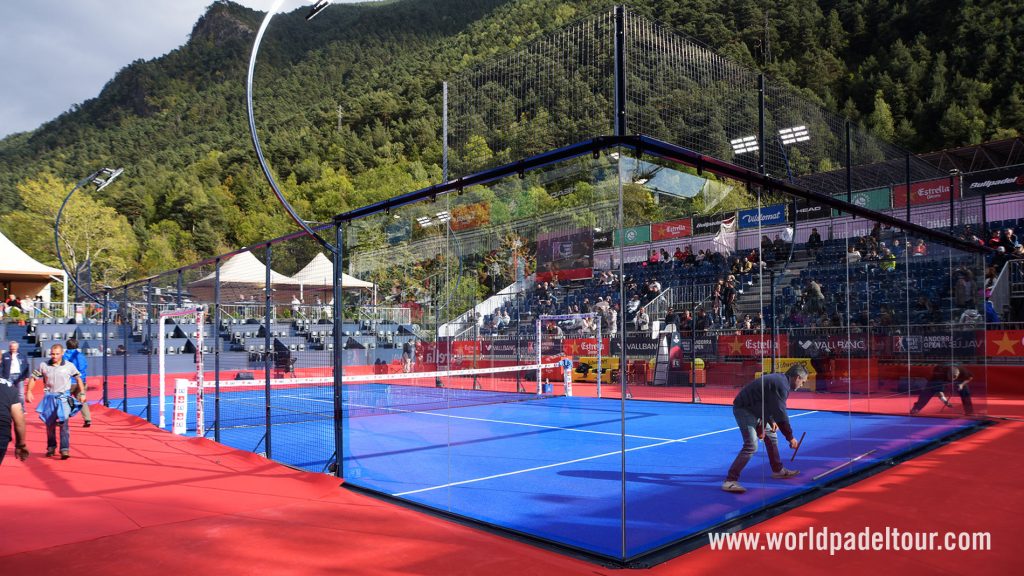 The padel can resume at 4 in Spain, an advance that could do the business of the World Padel Tour, whose recovery always seems closer.

In his interview two days ago, Jorge de Benito told us that it took at least a month of training for 4 for all professionals to be able to consider a resumption of the World Padel Tour. Now that we know Spain takes back the padel at 4, and La Liga to be able to resume from July 8, we should be able to imagine the return of the “best padel in the world” at about the same time.

Au sanitary level, it seems possible to restart the WPT behind closed doors, but the economic question remains. Indeed, unlike football, the padel hardly generates television rights. As Jorge de Benito told us, the WPT relies absolutely on ticketing revenue and consumption during tournaments.

If the World Padel Tour resumes mid-July, the other question will concern the cost for the clubs which will organize the previas and preprevias phase. In the context of the current crisis, can clubs, which clearly lack cash after 3 months without activity, afford to lose money to organize a WPT tournament?

One solution that could work for everyone in the short term would be to make matches pay for viewers. Thus, the WPT could more easily recoup its costs and lower the cost weighing on the clubs organizing the qualification phases.

We see that the Liga plans two weeks of competition behind closed doors. We imagine that sports fans, who have been deprived of live programs for months, could be seduced by a pay-per-view system during the first weeks. Would you therefore be prepared, for two tournaments for example, to pay to see the World Padel Tour matches on your screen? If yes, how much would you be willing to spend per game?