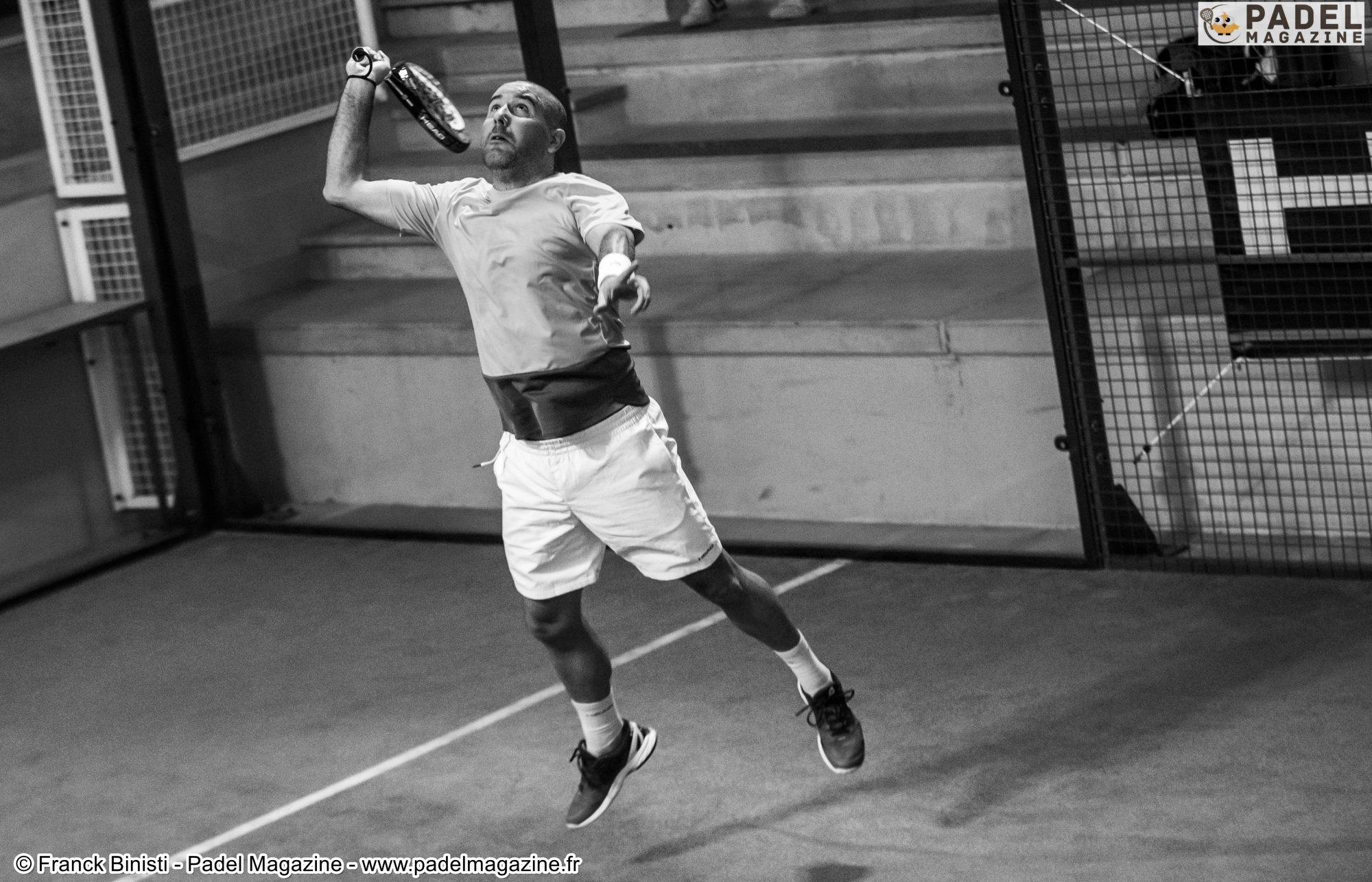 Swamp, No Man's Land, Transition Zone, call this part of the track whatever you want, is it good to play balls from this place, which is often criticized by professionals?

Here is a subject that can startle more than one. On a track of padel, he is recommended to play at the back of the track or in linet. But between these two areas, there is what is called “No Man's Land”, a place that we prefer to keep secret, to use it. only for the game of high balls Type bandejas or smashes, balls mostly played while moving backwards.

The answer would be yes… and no.

Yes because it is interesting during a point to use this transition zone to fix the opponents at the back of the track, to make a volley after a serve, to take the time to come to the net when we are beginners or when we are taking age or become less swift, or when we want to put pressure on our adversaries. 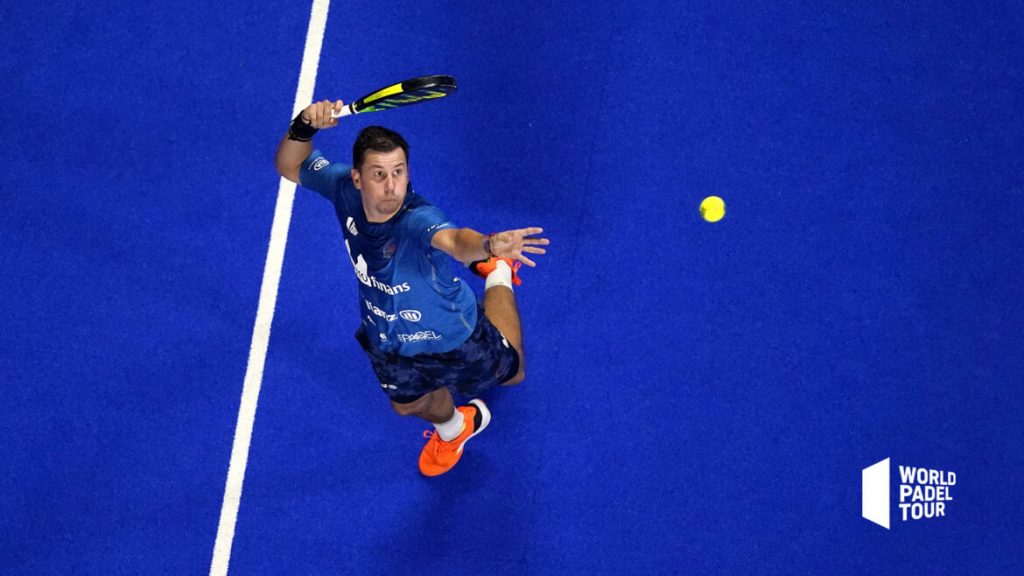 No because it's an area from which we don't really know how to play. Attack position not really effective because our volleys will travel longer so will be easier to negotiate by our opponents, and especially because we will have to play these volleys below the level of the belt. Defense position either because if you let the ball pass to let it bounce off the back glass, you will find yourself overtaken.

This area therefore serves as transition for your runs to the front or for your high balls. As a reminder, you cannot afford, after playing a high ball, to go back to the bottom of the track. Therefore, all balls played in this transition zone, whether they are volleyed, spiked or played after bounce, will have to be followed forward.

Can we play multiple times from this area?

Of course. But bear in mind that the longer you stay in this part of the track, the more difficult it will be for you to maintain an offensive position. A nice volley from No Man's Land, without rushing and well placed, will guide you to a second end that is much more aggressive at the net.

No Man's Land, for whom?

All players, of all skill levels, can play in the transition zone. High level players will not stay there much in the phase of ascent towards the net because the penalty of a ball in the feet arrives quickly, but a high ball in this zone will prevent them from losing the net.

For beginners or players with reduced physical capacities, it is interesting to take the time to stop in this area to build the point and thus avoid making a direct fault.

Intermediate level players will need to mix high level with beginner level to understand that at times it is good to come quickly to the front, and at other times it is better to take the time to ensure your come to the net or carry out a pressurization.