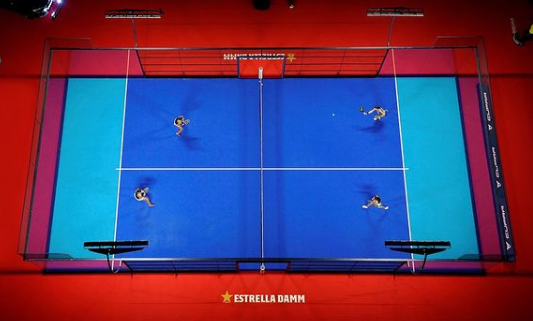 The Professional Association of Padel (PPA) do don't mince words after the email from World Padel Tour addressed to players and its intention to no longer offer WPT points on the FIP TOUR.

Serious consequences for players who do not understand why they were not even taken into the confidence before this “unilateral” decision by the WPT.

For the players it is at least “a lack of respect”.

Honestly, we have to say, with the utmost respect and given the duty we have, as players, to the present and the future of our sport, that we understand that this is not reasonable and that it does not does nothing but show a lack of interest and almost contempt for a part that is not only necessary, but essential as sports people are, for something that wants to be understood as a sport. 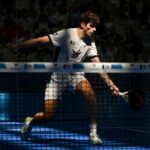 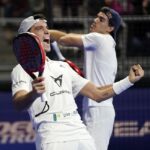