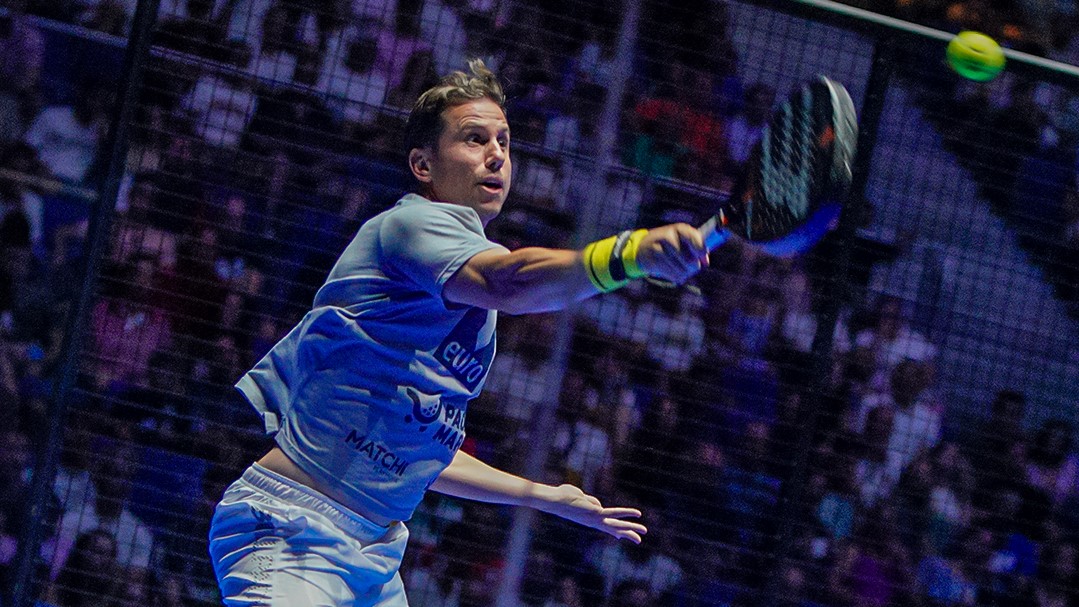 Like in Rome, the Madrid public gives an exceptional welcome to the world number 3, the Andalusian Paquito Navarro.

Paquito is one of the most charismatic players in the padel global. Much appreciated by the public, the former world number 1 gets the crowd going at the Wizink Center.

As in Italy, the public remixed Gala's song “Freed from desire” to “Paquito's on fire”. As you can see on the video below, the Sevillian seems to rather like it!

At his best in these hot atmospheres, the one who shares the track with Martin Di Nenno will play a third final on the circuit this evening. Premier Padel. And this time again it will be against world numbers 1, Juan Lebron and Ale Galan ! Beginning of hostilities at 19:00 p.m. on Canal Plus Sport!