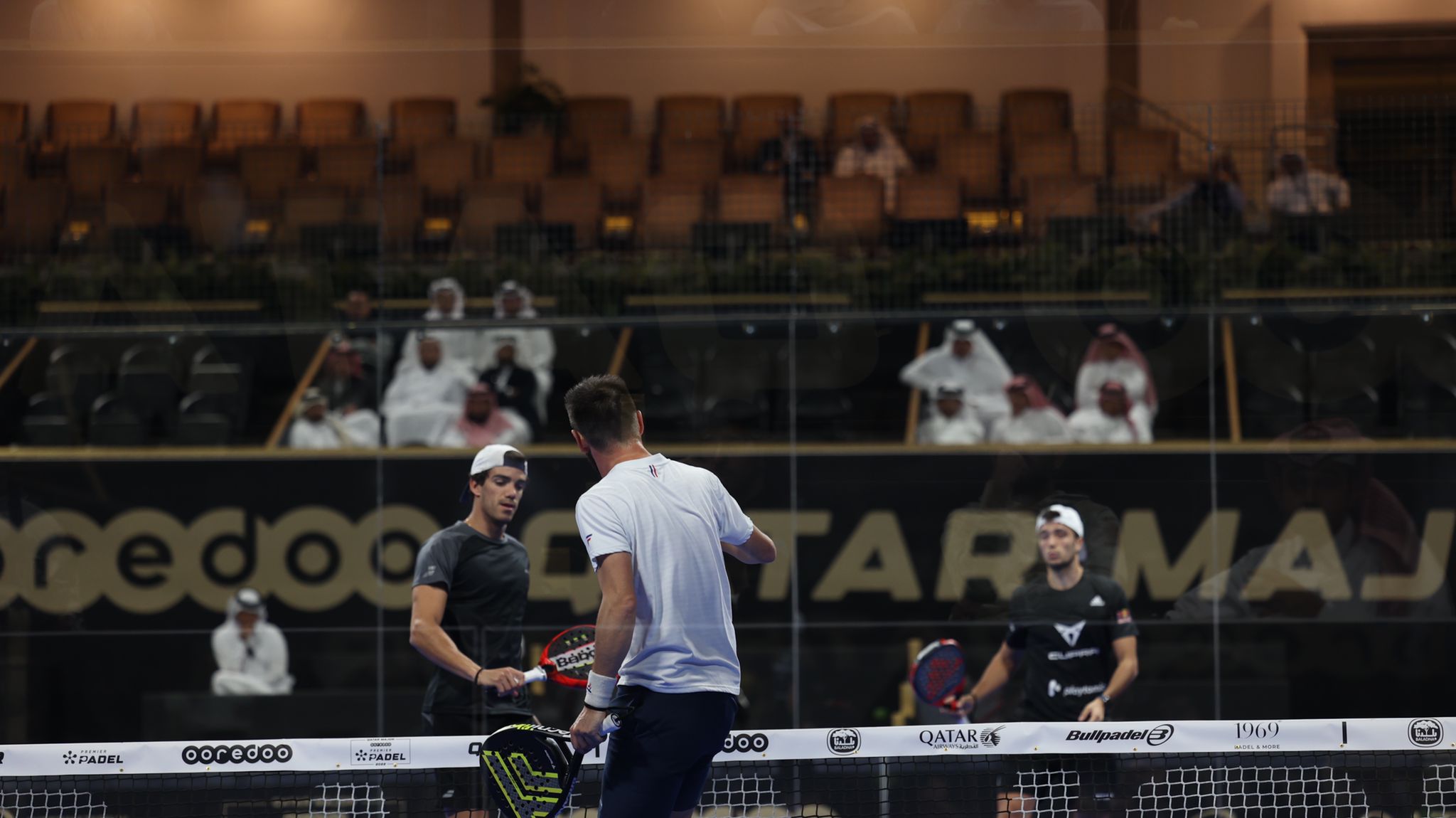 Benjamin Tison and Teo Zapata are defying all predictions at the Premier Padel Qatar Major! Indeed, the Franco-Spanish pair took the first set against Lebron and Galan!

It's simply unheard of for the padel French: a tricolor and his partner have won a set against the world numbers 1, and they are racing in the lead in this round of XNUMX!

Benjamin and Teo play very seriously in Doha and they disrupt the plans of the finalists of the last WPT Vigo Open. The world champions perhaps did not think they would be pushed around so much for their entry into the running in Qatar.

Tison and Zapata won the first set 7/6 and they are now one set away from what would be the biggest feat in the history of the padel French.

To follow the rest of this crazy meeting, go to beIN Sports, or just below: