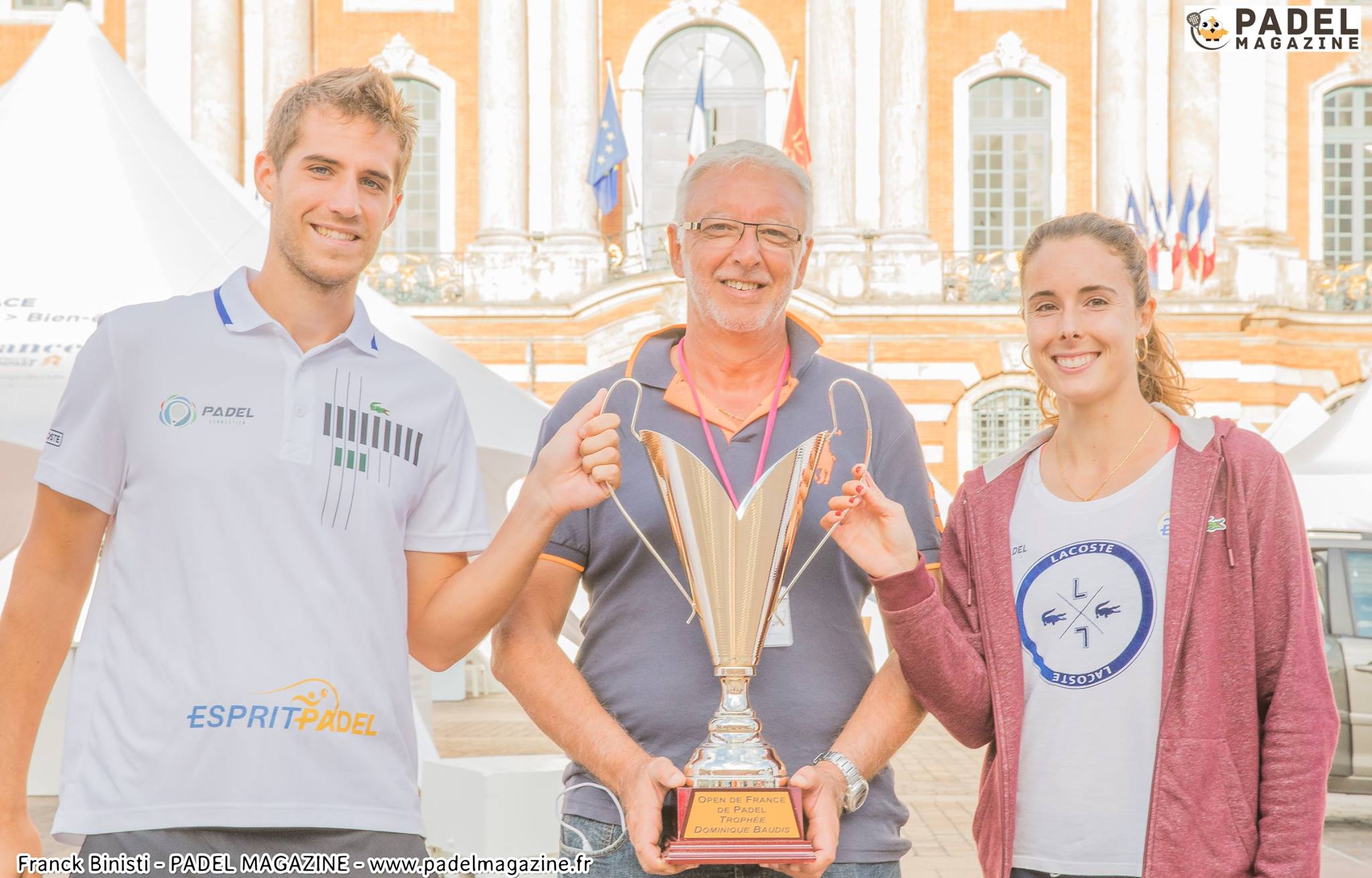 André Lafenetre, the manager of Padel Consortium, the Toulouse-based company continues its development and diversifies its activities in the padel by becoming the exclusive distributor of Rossignol Padel. The Rossignol brand Padel has ambitions in 2018 by developing its activity in France.

Franck Binisti: André, what are the news in Toulouse?

André Lafenetre: We are currently on all fronts of the padel but the beautiful last is that Padel Consortium becomes official and exclusive agent for the distribution of the range padel Rossignol in France.

FB: How is Rossignol positioned in this market?

AL: Rossignol has created two beautiful premium ranges with the help of Pablo Ayma that there is no longer any need to present in the industry. 5 men's and 4 women's racquets from the Spanish Rossignol factory near Barcelona. The technology is quite similar with the manufacture of skis, the materials are partly the same. Rossignol succeeds in combining performance, quality and resistance, the marketing which began earlier in Spain demonstrates the success of the range.

FB: Where can you find snowshoes in France?

AL: I am going to start the distribution which will primarily target clubs. The business model is designed for clubs. In the meantime you can contact me by the site, by mail or by phone.

FB: What about your involvement in the "courts" of padel ?

AL: I will try to measure my words so as not to attract the wrath of authority any longer. I also saw a nice article Padel Magazine on the outdoor panoramic courts lately, Bravo for the questions asked! In short, I still think a lot of current installations

s are not qualitative, the treatment of the steel, its thickness, the machined parts are for many of poor quality and the padel will pay it quickly with after-sales service or expensive work to be done, we can already see it!

In terms of security, I doubt the conformity of the panoramic, they must resist shock tests, nobody proves that it is the case, worse factories that I have visited say the opposite. This is very serious, so is the safety of the players and the responsibility of the club bosses.

FB: How to inform the clubs?

AL: Various consultancy agencies are being created to support the clubs, it's great, but I don't know their discourse and I hope they disseminate complete, transparent and reliable information. In our group, we have a training organization, we are currently launching training modules on the various essential parameters for a club of padel, Culture padel, infrastructures, management, communication, events… We believe that we can provide this training with financial support.

I am also invested in the European Cup of the AECP, Claude Baigts and his team, Fernando Blanca, Christophe Marciano our lawyer and of course Padel magazine have provided colossal work, the second edition, the first in this form in fact, will take place in Paris in the beautiful club Casa Padel, it's gonna be a hell of a party padel ! 16 magnificent European clubs will launch their “Champions League” in a way.