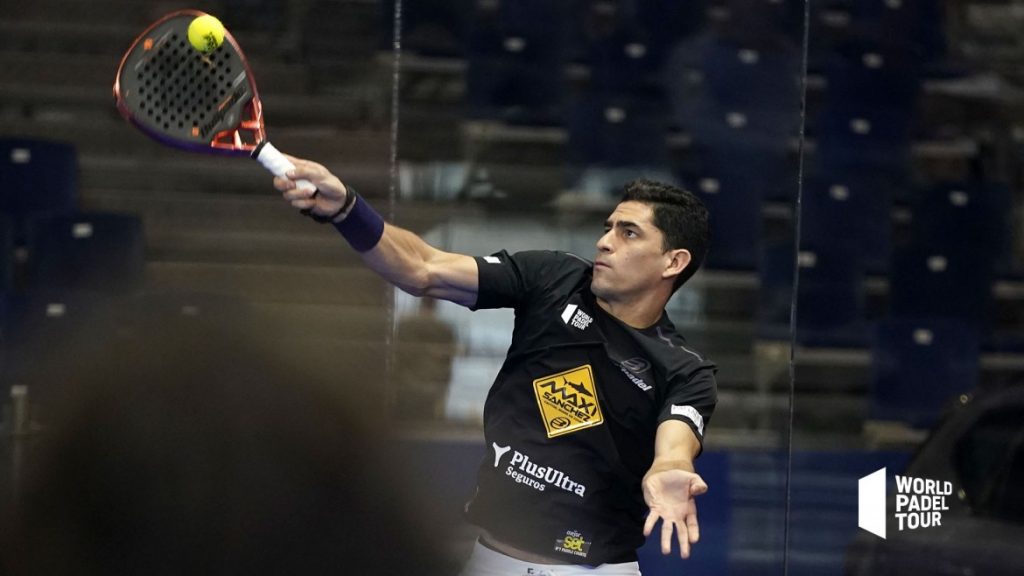 It could be that we are entitled to a new change of pairs on the World Padel Tour, this time involving Top 10 players!

It is whispered in the Madrid padel clubs that Maxi Sanchez could leave Mati Diaz for his namesake ... the legend Juan Martin Diaz ! Two players who had already played together in 2015-2016, and who had not wanted to continue, for lack of results ...

This change therefore seems a little surprising to us, especially on the side of JMD, who for his return this season has encouraging results with Lucas Campagnolo. As for Maxi, it seems more logical, his association with Mati is rather disappointing lately: they have not done better than quarter-finalists in the 4 previous tournaments, and still have not managed to reach the final in 2020.

If this new association were to be confirmed, one could imagine that Mati Diaz would team up with Lucas Campagnolo. Unless Brazilians Campagnolo and Bergainimi get back together, and Mati Diaz and Miguel Lamperti also reform an old pair. It is this solution that would seem the most likely according to our sources.

If this were confirmed, it would in a way be New out of old, since all these players have already evolved together… To be continued.

2 comments on “Rumor: a big change on the WPT?"