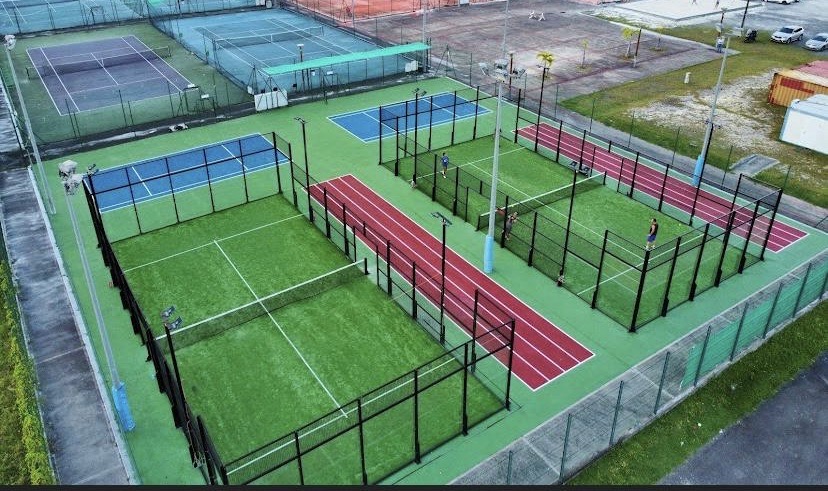 The company TERRES DE SPORTS was created in 2009 by Philippe DANGLADE, it is an SME which operates throughout mainland France as well as in the overseas departments and territories.

The strong point of TERRES DE SPORTS is that this company carries out 90% of its work without subcontracting:

Recently, the company TERRES DE SPORTS has chosen to offer you a PADEL high-end panorama.

TERRES DE SPORTS was recently audited as part of the QUALITY PLAN certification PADEL and is awaiting the June committee's response.

The construction of Padel TERRES DE SPORTS scrupulously respects the specifications of the French Federation of Padel from February 2020. 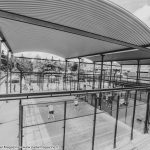 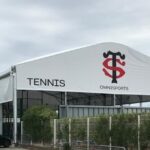 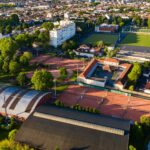 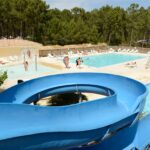 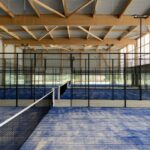 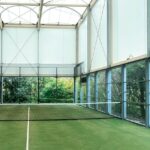