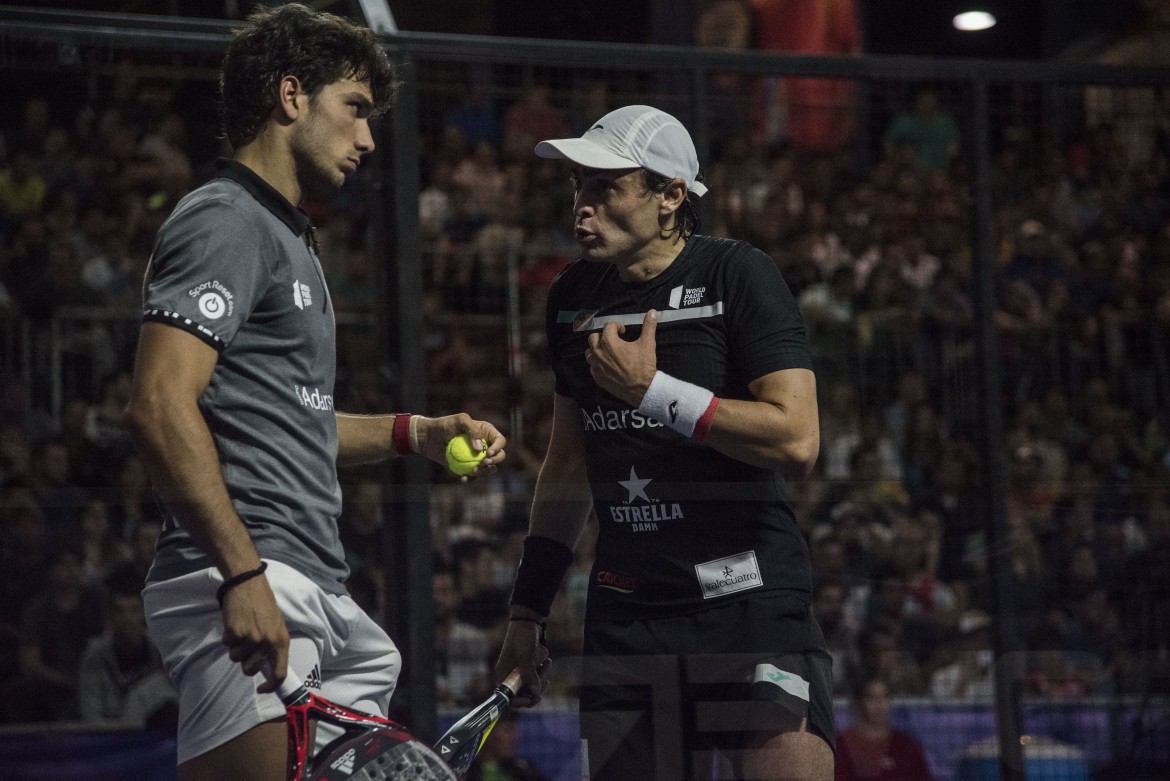 Lcommunication in a pair is regularly relayed in the background, yet it is one of the main areas for improvement.


It is time for that to change!

Lorenzo Lopez, Professor of padel in Andalusia for more than 20 years, reconsiders, according to him, “the key to understanding our sport: communication ”.

Talk and listen are the foundations of our sport. These are the first two things you have to learn before getting into this game. "In some clubs, players are excluded precisely because of not communicating / poorly communicating and causing (potential) accidents".

You can talk technique and tactics for hours with players in this sport. And yet, you might be one of the players who either didn't or did, but poorly.

You have already caused an accident in padel ? Communication concerns with your partners? Then this post may be for you.

Focus on THE rule of padel : Communication !

We won't talk here about all the reasons to communicate well on a tactical level, or the combinations you could put in place when a pair is successful in speaking and listening on a court.

Rather, we will talk about how to do it and the priorities.

First of all, at padel, it is better to talk too much than not enough. You don't like it but you like it padel : so do yourself violence!

Because the padel is a very social sport, which thus forces players to be forced into dialogue. One of the reasons for the great success of padel in companies: it is precisely to oblige the collaborators to exchange on a field. It has a very “team building” aspect.

For you but also and ESPECIALLY for your partner, you must communicate. This gives access to a multitude of information:

Priority to the strong blow: the forehand.

If we see too many snowshoes telescoping in the center of the field, there is a problem somewhere.

Obviously, the problem can arise when there is a left-hander and a right-hander playing together. Most often, there is a rule seen before starting a match between them to understand each other on the pitch. But that's another topic that we explain HERE.

A pair is often made up of two right-handed people. This means that the left player is supposed to cover a bit more ground with their strong hit, forehand and especially forehand volley and smash. So normally, although this may vary depending on certain game situations, the player on the right should be particularly careful on the parallels.

But also be careful of left-wing players not to abuse their natural priority.

In general, players do not necessarily communicate on these concepts. When a ball is in the middle, we know that the priority is for the player on the left (if he is right-handed).

Why this priority? Backhand volleys often have less reach than a forehand volley and are generally less powerful.

The only exception that goes against this priority of the strong shot is when the player to the right announces that he is taking the ball. The announcer must be listened to immediately and almost automatically to allow the player on the right to take the ball.

Be careful, however, the comments made are not always true. This is a generality but which can be false depending on the combinations and the positions of the players.

Thus, the backhand can be favored, for example on diagonals between right-hand players. The left player will have to be very careful on his parallel because precisely by definition, this one will have less draw on the backhand side than on the forehand side.

But this is another very rich theme that we will study later.

One of the best-known cases is that of the tennis or squash player who embarks on the padel. He often has facilities. He learns technically quickly and is thus able to evolve quickly… He can even be a coach himself… However, it happens much more than we think that this type of profile is at the origin of certain accidents on the ground.

The Spanish press has also sometimes relayed these accidents because of certain players causing bodily accidents following a failure to prioritize.

At the origin of the problem: the player who sees himself evolving quickly wrongly thinks he knows this sport.

In fact, he has not yet understood what the padel. This player may be technically exceptional, but he is dangerous for himself and especially for others.

Here is a concrete case of a classic accident:

Normally, the player on the left is not obliged to communicate, but it is advisable in the doubt to reassure his partner.

Thus the player on the left confirms his natural priority.

BUT, without warning, your partner takes the ball from you.

Worse: he did not even warn with a big “I HAVE”.

And this is the accident.

The offending player apologizes and even logically reimburses the broken material, and the story can end there. Except when he shies away from his responsibilities as a driver who causes an accident on the road. To the club manager to explain the safety rules to the padel and the offender to be ready to hear.

In clubs, managers must be alert to this type of behavior by the player at fault. Because to minimize this type of infringement or to find excuses for these behaviors, the consequences can be expensive: broken rackets in the best case, and sometimes injuries that can last for those who were nevertheless in their right.

The game is to apply these minimum rules. This type of accident is therefore not a fact of the game. There is a minimum duty for the players to know the rules of priority on a field. Otherwise, it is irresponsible.

Therefore, being a player is also having responsibilities and respecting your partner by mastering these more than basic notions.

Knowing how to play and communicate

To communicate is to speak, but also and above all to listen.

Le padel can be a dangerous sport if there is no communication on the pitch in a pair. When we embark on the padel, you sometimes have to put your technical facilities aside. Most often, it is the gifted players who tend to ignore communication and especially listening. A defect that we observe in particular in players who discover the padel and who come from individual sports.

Your partners, respect them, and you will see that a mountain of pleasure is offered to you with this sport. 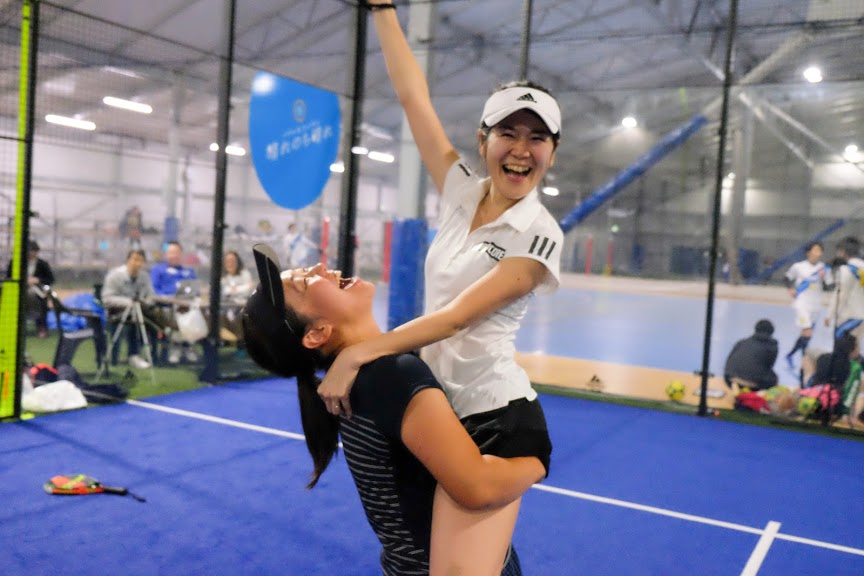