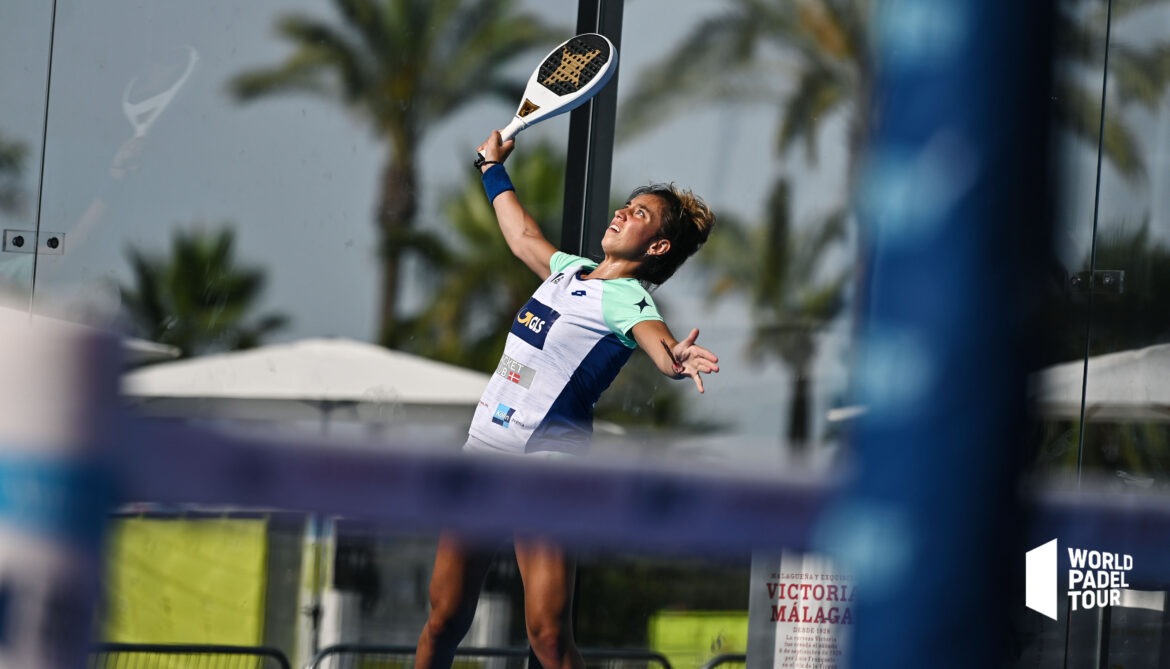 You know how to play bandeja or vibora but the next blow is often a disaster? Do you make a mistake or play a ball allowing your opponents to attack you? Take a few minutes and read these tips. They could be very useful to you.

You've spent hours making bandejas, they are all perfect, but when you are on the track, this bandeja does not allow you to maintain your offensive position at the net. But why ?

First of all maybe you think the bandeja stops just after impact. Many players are in this situation. The ball arrives, they prepare very well, place themselves wonderfully, impact like gods, but stay put after the impact. It is a mistake. The bandeja must end once you are with both feet on the ground, facing the opponents, and on your tiptoes, body weight forward.

If you don't, you'll slack off after impact and you'll be late for the next ball, causing you to be under pressure or commit the foul.

Then maybe your volley is badly played or too risky. This is certainly one of the most common errors. Your first volley should always be done in a simple way, without too much risk in order to establish your position at the net. In a previous article, we talked about a volley played from the center towards the middle of the field and a volley played from the outside towards the joint between the first and the second bottom pane. Without taking any major risk, you play simple, perfectly from a tactical point of view, you prevent opponents from advancing and your partner will not be in danger, taken by surprise by your kamikaze volleys.

So this technique of bandeja, víbora or construction smash must be clear to all. In practice it's quite easy to play high balls because they always come in a “playable” way, so you're ready for the ball to follow, but in match condition it's something else. Practice performing a gesture bandeja from its preparation to the strike without forgetting the end of the gesture and the recovery of a neutral position. From this neutral position, force yourself to play a simple first end. And it will be from that neutral position and after that single volley that you will find success at the net.