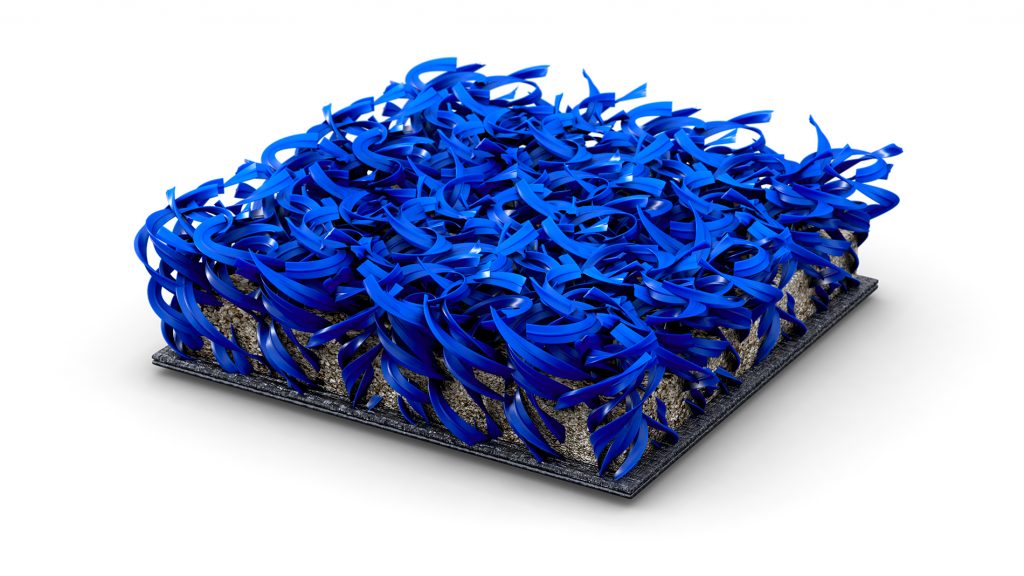 Le World Padel Tour just announced, tournaments will be played on a brand new carpet in 2021: the Supercourt XN, still from home World.

Mondo, official carpet supplier for the WPT until at least 2023, presents a brand new synthetic turf, which will be used on the World Padel Tour from 2021. On the program for this Supercourt XN, always an impeccable rendering, but more ball speed, and therefore the promise of a faster game!

Uniform rebound throughout the track, perfect balance between grip and sliding, Mondo's research and development department has gone further. The great novelty of this carpet which can be used both indoors and outdoors is the combination of two textured monofilaments, STX and XNOVA, which form loops, for more resistance. 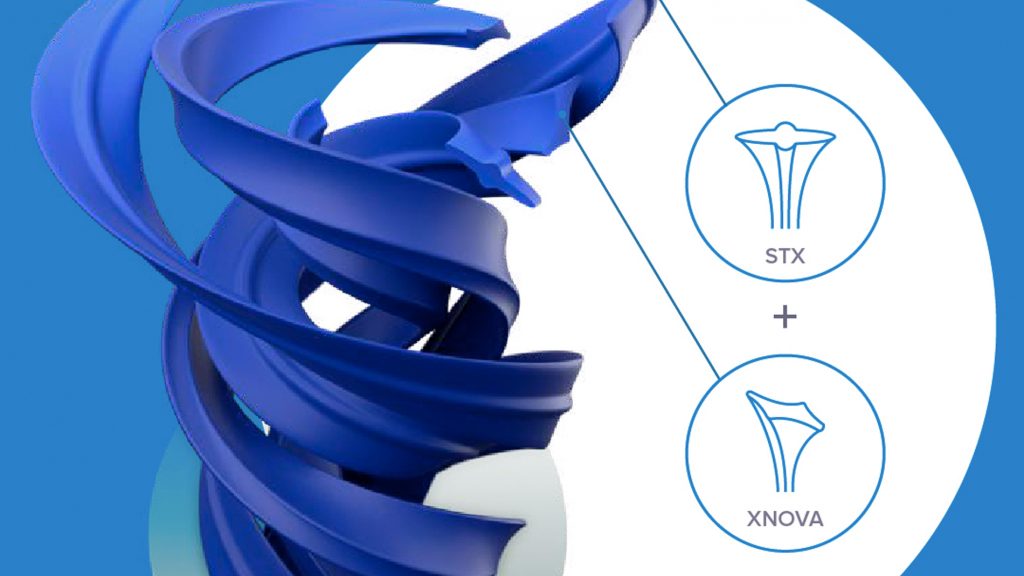