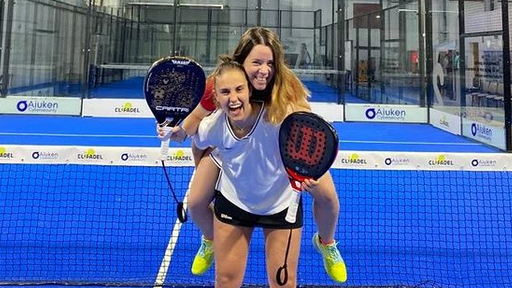 The third tournament of the season, the Vigo Open, isn't even over yet that pairs are already separating on the World Padel Tour !

They announced it on social networks, the Carnicero (39) / Velasco (52) and Martinez (31) / Bidahorria (36) pairs have decided to end their respective collaborations.

We already know that Lucia Martinez and Esther Carnicero will now evolve together, and this from the first Challenger tournament, which will take place in Getafe next week. For the moment, we do not yet know if Velasco and Bidahorria will share the track but we can think that other separations are to come. Case(s) to follow!